A Police Dive Unit are continuing a search today for a 65 year old angler, from Woodlands, Mitchell’s Plain, who was washed off rocks while fishing with two friends yesterday, just South of Monwabisi, on the False Bay coast.

NSRI Strandfontein are on alert to assist with this ongoing search if requested to do so by the Police divers.

Police have opened an inquest docket and are assisting the family of the missing man.

“At 15h14, Friday, 17th August, our Strandfontein duty crew were called out following reports of an angler swept off rocks just South of Monwabisi on the False Bay coast.

“On arrival on-scene a search commenced for a Mitchell’s Plain man, believed to be  65, who was swept off rocks by a wave while angling with two friends.

“At this stage there is no sign of the man and an extensive air, sea and shore search is continuing. A Police Dive Unit has been activated to join in the search.” 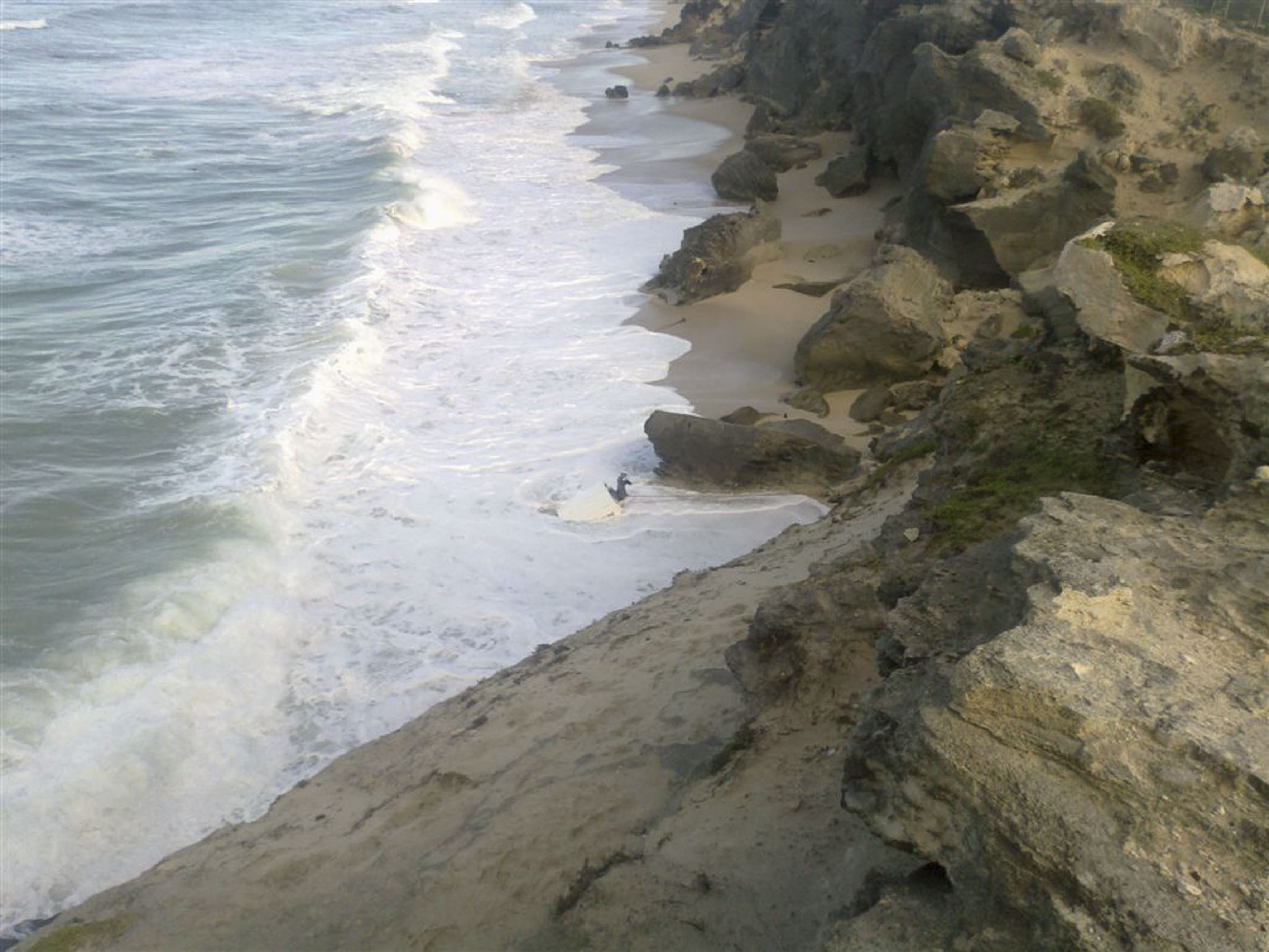