“NSRI launched our sea rescue craft Lotto Rescue Runner and the Fire and Rescue Services launched a rescue rubber-duck to search for a man who had gone missing in the surf.

“On arrival on-scene a search commenced for a 22 year old Johannesburg man who had been swept out to sea and disappeared beneath the water while swimming with colleagues.

“We believe that the missing man was working in East London and he and a group of his colleagues had gone to swim together (perhaps on their day off?).

“An extensive search has revealed no sign of the man who is missing and presumed to have drowned.

“Police have opened an inquest docket and Police will continue an ongoing search.” 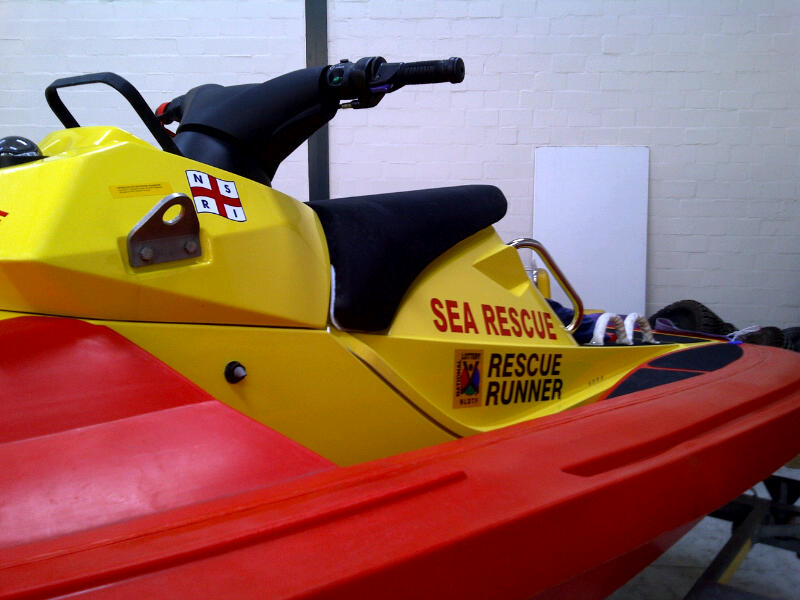