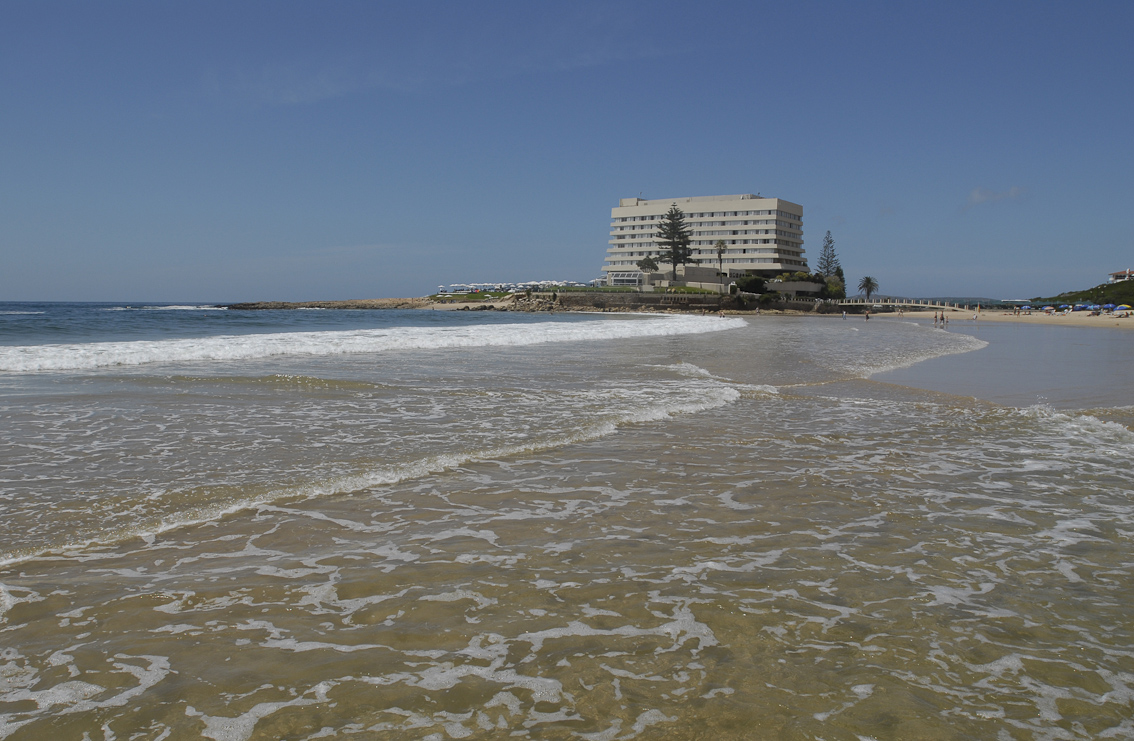 Today a concentrated effort was resumed to search for missing 57 year old Leonard Smith, from Fourways, Johannesburg, who is believed to have gone missing on Wednesday 18th May in Plettenberg Bay.

He arrived from Johannesburg on a flight to George on Wednesday 18th May and he then drove to Plettenberg Bay in a hired car. He was last heard from at around 17h30 on Wednesday evening when he is believed to have gone for a walk.
His hired vehicle was found in the garage of his Plettenberg Bay home.

He has has brown grey hair, is 1.75 meters tall, and was last seen wearing a white golf shirt, shorts, a black knee guard, white Nike sports shoes, and walking with a light wooden walking stick.

The NSRI and Police are appealing to anyone with information related to this incident they can call Police Captain Samuel Xhamane at the Plettenberg Bay SA Police Services on 0827787252 or 044-5331166 (Please note that this phone number should not be used for media enquiries).