WITBANK:Travis Clack, NSRI Witbank station commander, said:At 13h18, Saturday, 06 April, NSRI Witbank duty crew were activated following reports of 2 boats collided on Witbank Dam near to Duvha Bridge.The sea rescue craft Sea Legs was launched and Legacy ambulance services responded.On arrival on the scene we found both Bass Ski-boats on the shore and 2 men from each boat were accounted for and on the shore, the 2 boats involved in a collision on the dam had sustained some damage.The 4 men were assessed by paramedics and having found to have sustained only minor injuries no further assistance was required.It appears that they were motoring in opposite directions when they collided into each other causing one man to be thrown from the boat into the water. All 4 local men were able to get to shore with both boats.The man that was flung into the water had been wearing a 'kill switch' attached to the motor switch of the boat he was in which shut down the motor after he was ejected from the boat (automatically activating the kill switch and shutting off the motor) which may have contributed to reducing injury in this incident.PLETTENBERG BAY:Marc Rodgers, NSRI Plettenberg Bay station commander, said:At 13h57, Saturday, 06th April, NSRI Plettenberg Bay duty crew were activated following a request from the Mountain Club of SA South Cape Section to assist them with an injured American male tourist suffering a fractured leg sustained in a kloofing accident at a kloof on Salt River near to Natures Valley.Our NSRI medical and rescue crew responded and on arrival on the scene we assisted the Mountain Club of SA South Cape Section members to medically stabilise the man and he was secured into a Stokes basket stretcher and hiked out of the kloof and he has been transported to hospital by ambulance in a serious but stable condition for further treatment. 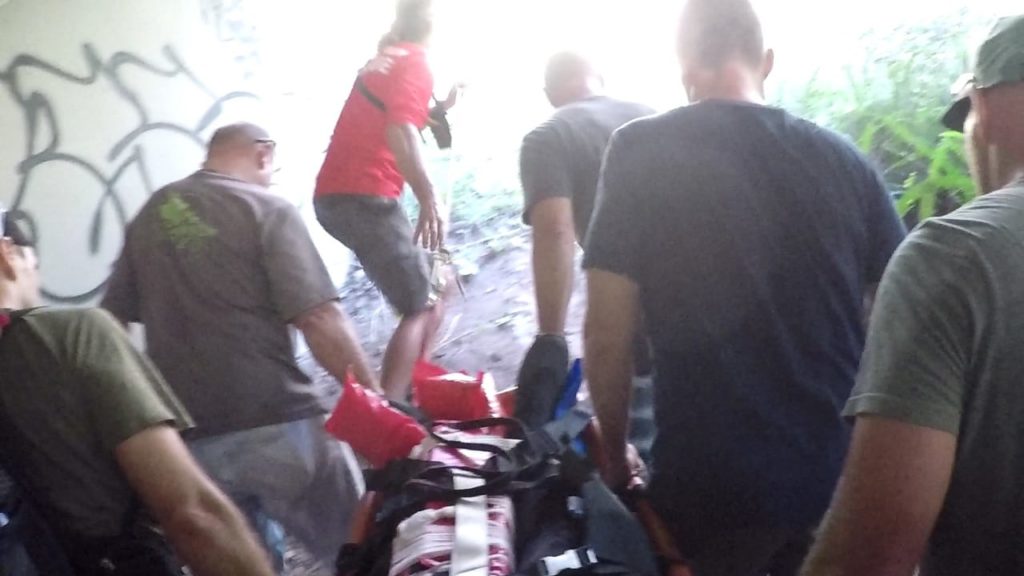 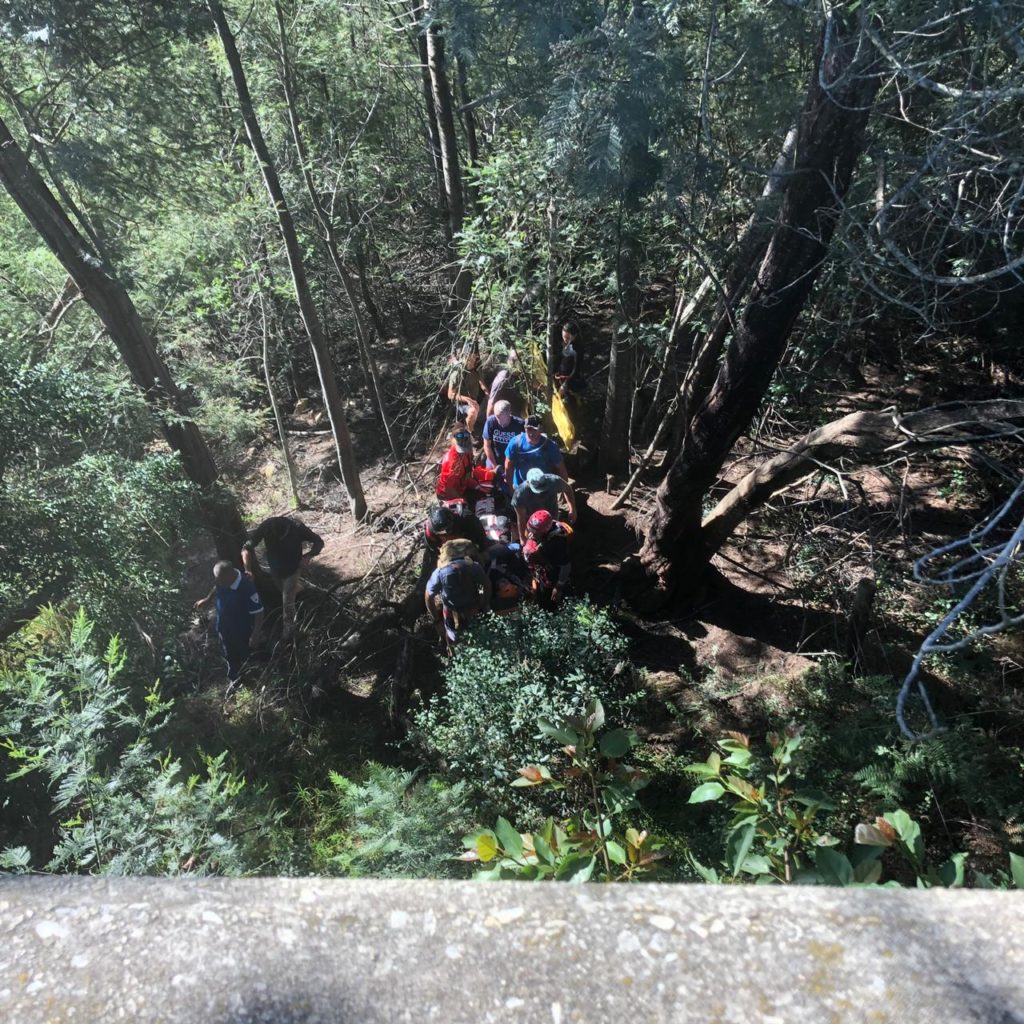 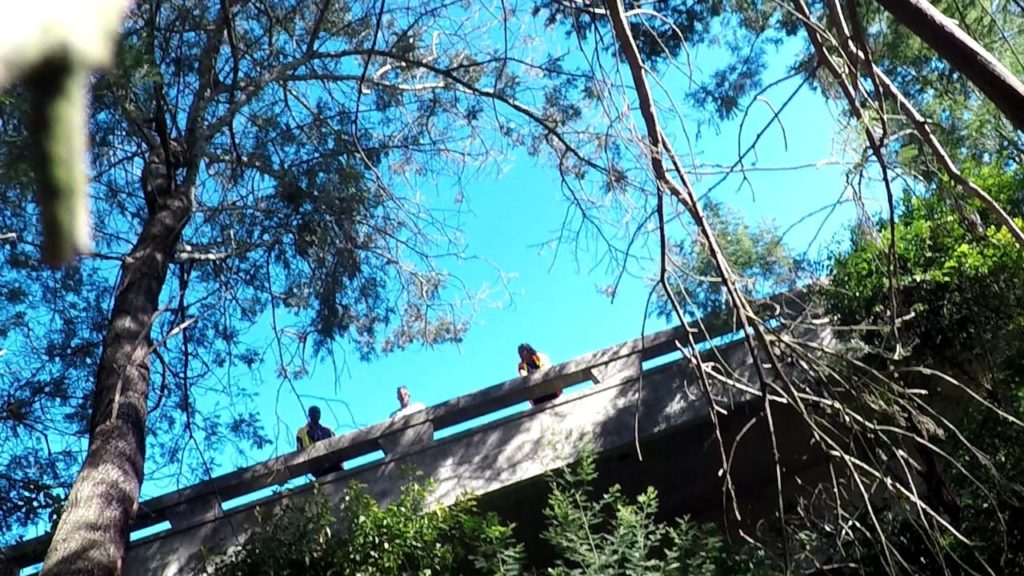 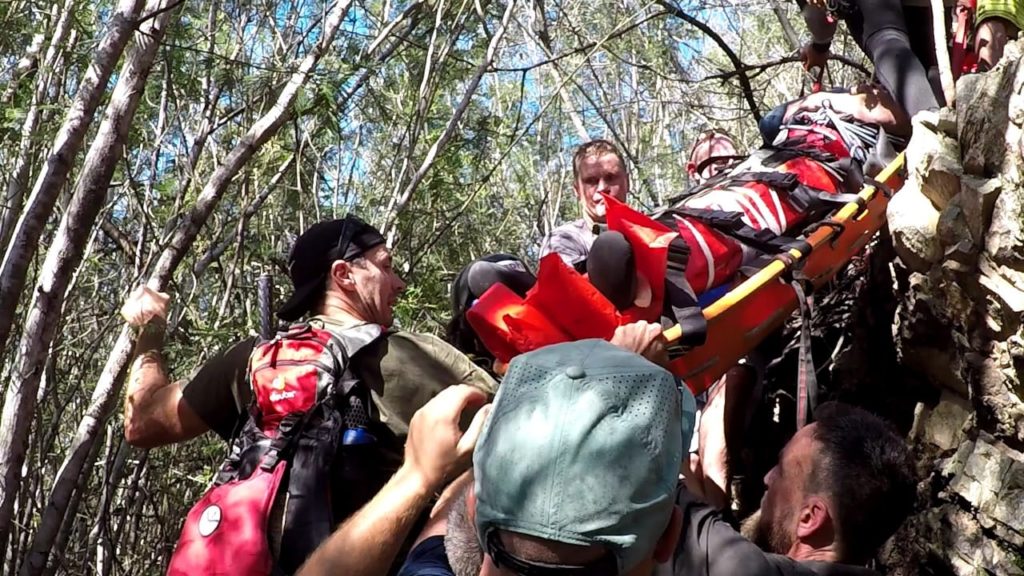 DURBAN:Paul Bevis, NSRI Durban duty coxswain, said:At 02h43, Sunday, 07th April, NSRI Durban duty crew were activated following reports of a fishing ski-boat capsized near to the Silt Canal in the Port of Durban with 6 crew onboard.Our sea rescue craft Megan II was launched, accompanied by a Police Search and Rescue diver, and Metro Police Search and Rescue, KZN Government Health EMS, Ethekwini Fire and Rescue Services and Netcare 911 ambulance services responded.On our sea rescue craft arriving on the scene we found a private fishing ski-boat, with 2 local men onboard, they had assisted 6 local male casualties, who were in the water near to the upturned hull of their capsized boat, onto the upturned hull of their capsized boat and then the 2 fishermen had towed the upturned casualty boat, with the 6 men on the upturned hull, to a Pier where they secured the casualty boat to the Pier.On seeing us arriving the 2 men on the private fishing ski-boat confirmed to us that all 6 crew of the casualty boat were accounted for. The private fishing ski-boat then departed the scene to go fishing while NSRI assisted the 6 men who were medically checked by paramedics and found to be suffering minor injuries and they required no further medical care.The Police diver and the Metro Police diver were deployed into the water to attach lines to the casualty boat and the casualty boat has been righted and recovered and no further assistance was required.NSRI commend the 2 fishermen who rescued the 6 men and we commend the Police Search and Rescue diver and the Metro Police Search and Rescue diver for their assistance on the scene. 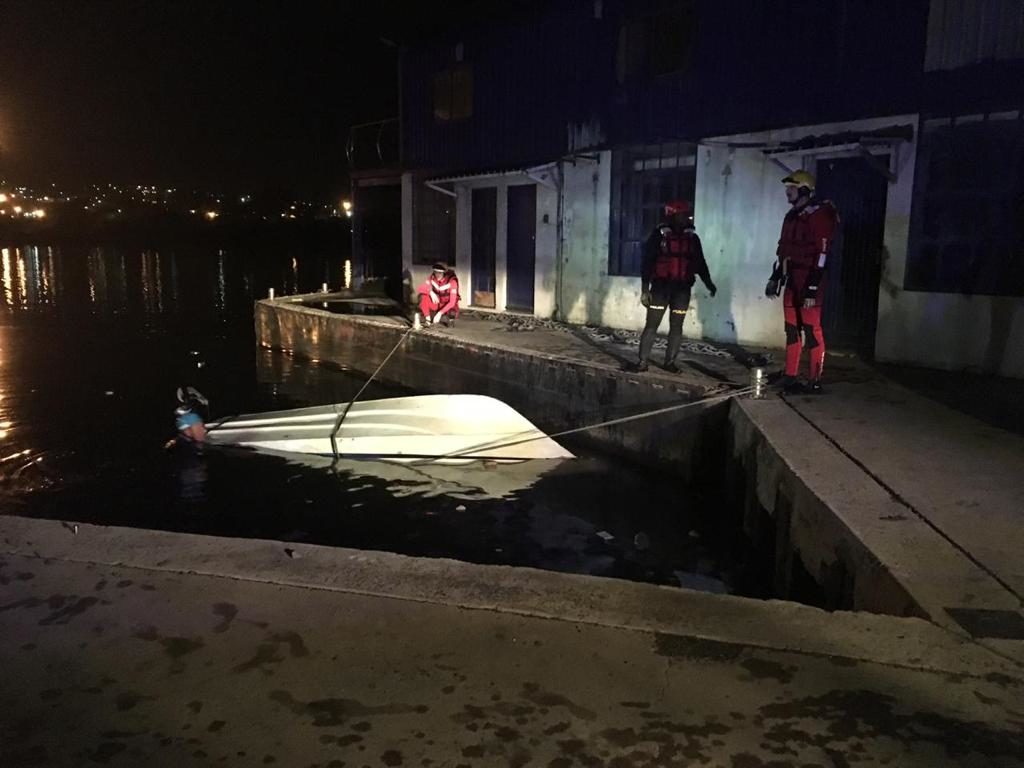 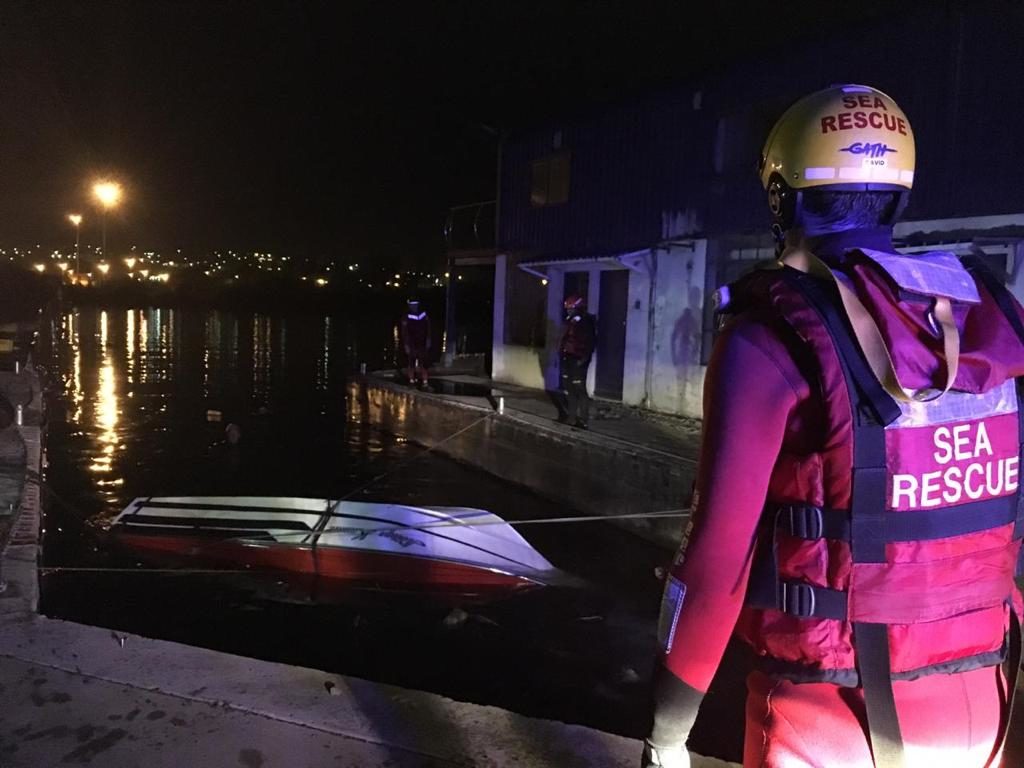 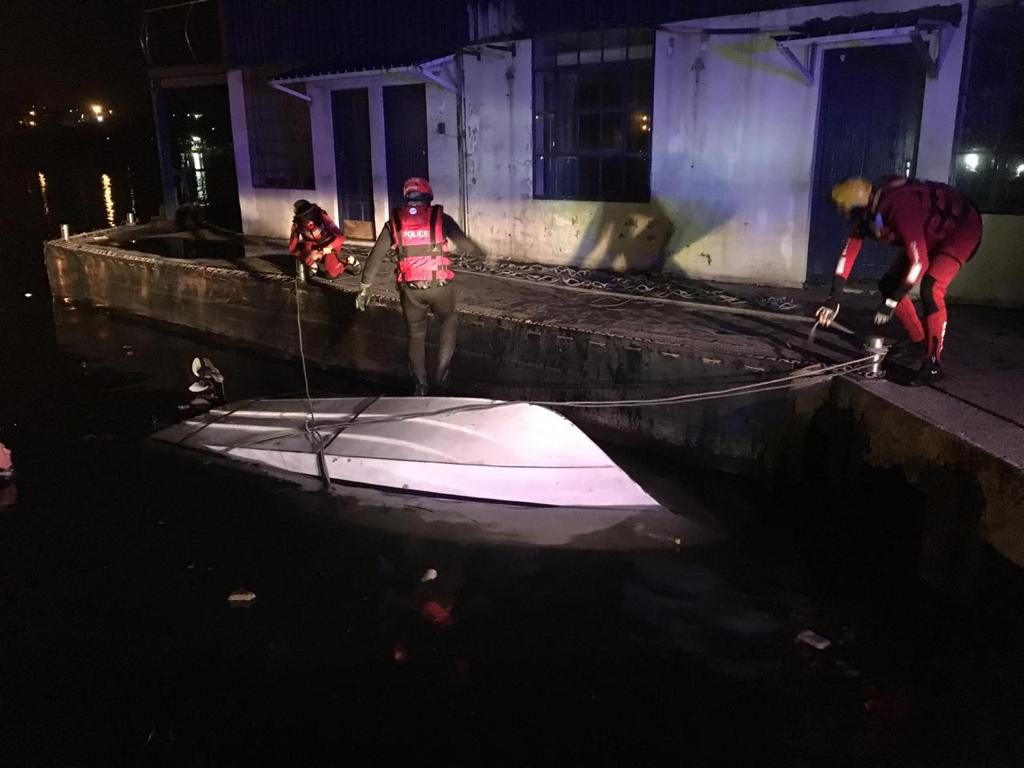