Boat assisted at Durban and a dolphin rescued at Umhlanga

DURBAN:Andre Fletcher, NSRI Durban station commander, said:At 07h32, Sunday, 30th September, NSRI Durban duty crew were activated to assist a fishing boat suffering motor mechanical failure in the harbour.Our sea rescue craft Megan II responded and on arrival on the scene the boat, with 4 adult male crew onboard, was taken under tow and towed safely, without incident, to the public slipway where the boat was recovered.UMHLANGA:Quentin Power, NSRI Ballito station commander, said:At 09h50, Sunday, 30th September, NSRI Ballito and SRU Ballito, were activated by the KZN Marine Animal Stranding Network to assist with a stranded dolphin in the Umhlanga Grannies Pool area.NSRI Durban were also activated to assist.The request by the KZN Marine Animal Stranding Network was for the dolphin to be transported out to sea and released, hopefully in the vicinity of a dolphin pod.The dolphin appeared to be trapped by large surf in Grannies Pool.On NSRI's arrival on the scene Umhlanga Lifesaving lifeguards had arranged with a private charter company to use their private craft to transport the dolphin out to sea.The KZN Marine Animal Stranding Network team member had checked the dolphin out and deemed the dolphin to be healthy.NSRI members accompanied the private boat out to sea, with the Umhlanga Lifesaving lifeguards and with a member of the KZN Marine Animal Stranding Network and assisted with doing the float and swim tests of the animal out at sea to make sure it was all clear to be released to a pod of dolphins.Once released the dolphin appeared to take a few moments to acclimatise following the boat ride but soon appeared to swim away strongly towards a dolphin pod. 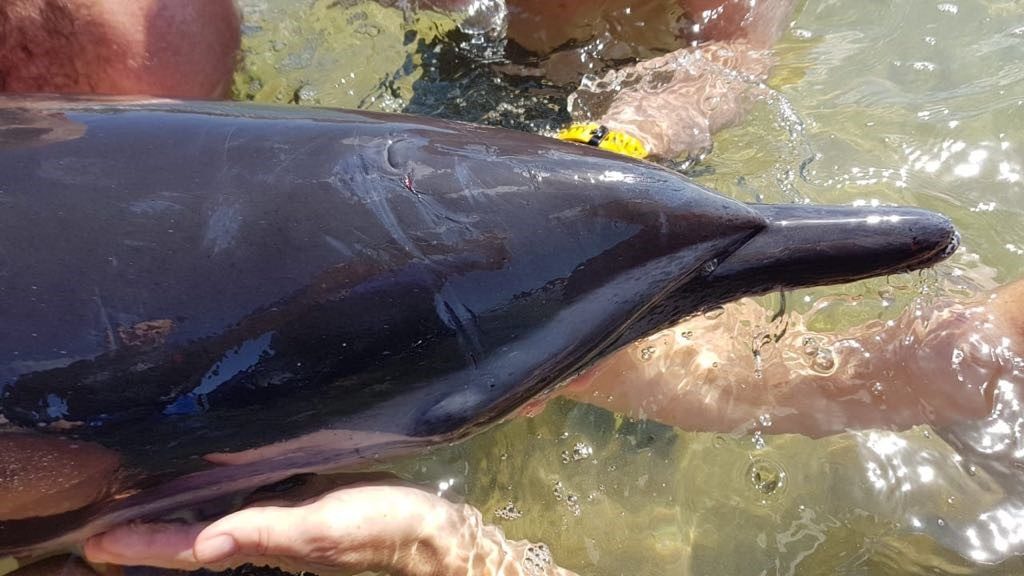 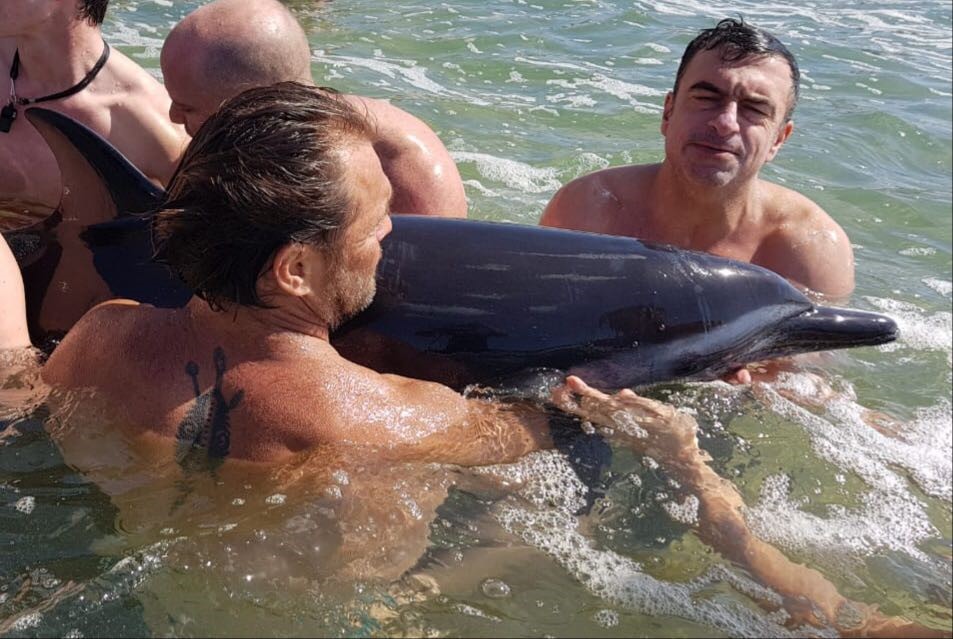