At 18h32  on Friday the 25th April, NSRI Richards Bay volunteer sea rescue duty crew were activated by the Transnet National Ports Authority following a request for medical assistance from the coal bulk carrier PANAMAX NEREID, at the outer anchorage, reporting a 45 year old Filipino crewman onboard to be suffering a suspected heart attack.

The ships last Port of call was Madagascar and she was due in at the Port of Richards Bay.

On arrival on-scene a NSRI rescuer was put aboard the ship and the patient, appearing to be in a stable condition, was secured into a Stokes basket stretcher and lowered over the side of the ship onto our sea rescue craft where the Netcare 911 paramedics continued medical treatment en route to our sea rescue station. The man, continuing to appear to be in a stable condition, was loaded into a Netcare 911 ambulance but sadly, en route to hospital, the man passed away.

The cause of death has not been determined and authorities are investigating. 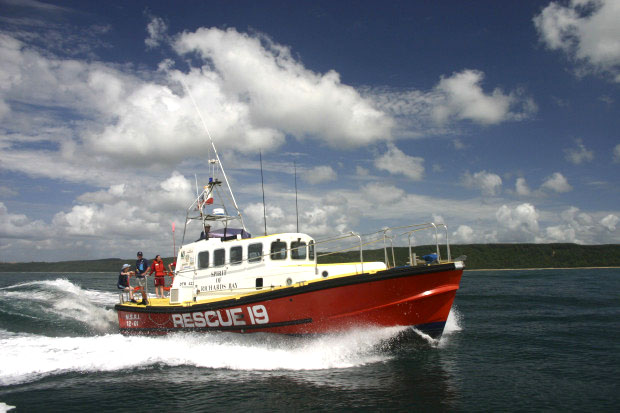