At certain tides during the day, most often at low tide, the NSRI receive calls from concerned members of the public reporting a whale suspected to be in distress about half a mile out to sea, in the surf line, off the Table View side of the Milnerton Golf course.

We have received three call from concerned members of the public in only the past month but these calls have been coming in, from time to time, for many years.

This is in fact an old wreck, the Hermes, shipwrecked in 1901. The boiler of the Hermes, almost the only part of the wreck that is left, causes a spray through a hole in the boiler casing which resembles water spray that a whale makes when breathing through its ‘blow hole’.

This spray, doesn’t move but stays in the same place, causing members of the public call to say that they think a ‘whale’ is stranded on a sand bank. 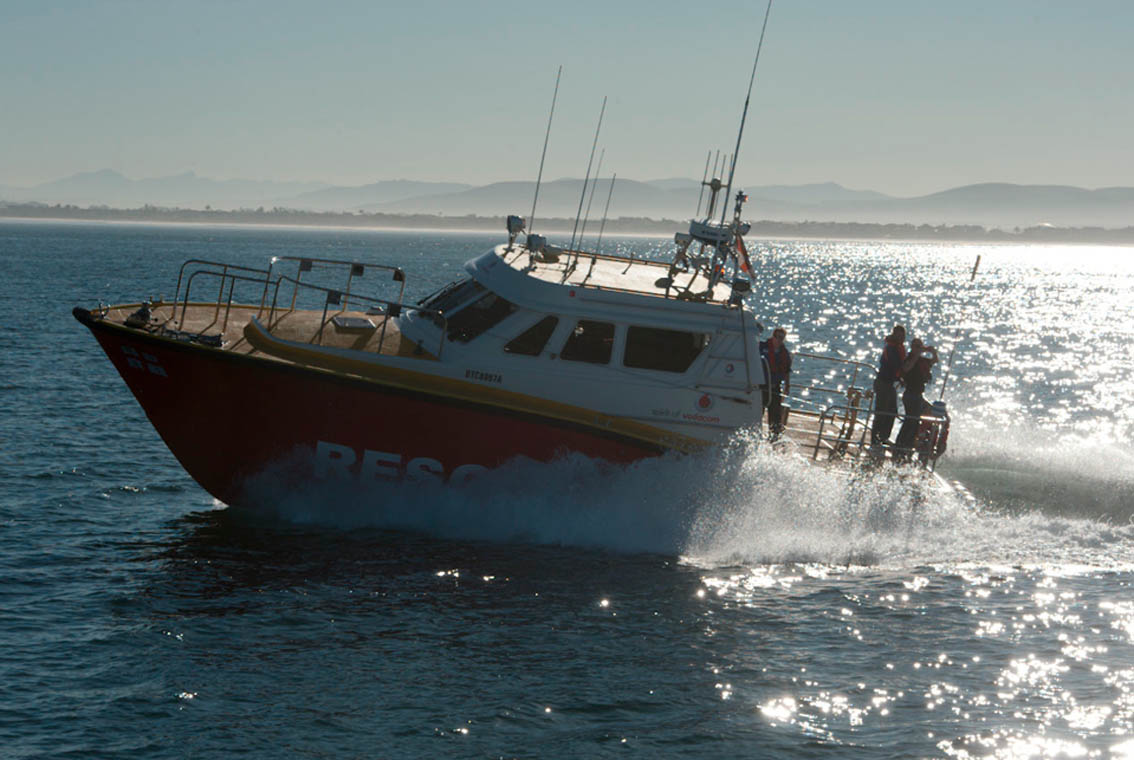