On Sunday 10th February at 14h24, NSRI Knysna volunteer sea rescue crew were called out following reports of a child in difficulty at the swimming area at Knysna Heads.

Our duty crew responded to the shore to find a private boat had brought the teenager to the shore after managing to rescue him.

Graeme Harding, NSRI Knysna station commander, said that our NSRI medics gave him oxygen and medical treatment as he was in a serious condition suffering near drowning symptoms.

An ER24 ambulance was summoned to the scene and he has been transported to hospital by ambulance where although he is in a serious condition, he is expected to fully recover.

It appears that the teenager was swimming at the Knysna Heads swimming area but that he may have panicked, after venturing too deep into the water and getting caught by strong currents.

A small recreational boat, lying at anchor nearby to the scene with a couple onboard, noticed that he was in difficulty and rescued him.

The NSRI do not have any details on the teenager or where he is from and also have no details of the couple who rescued him from the water and we will most likely only get these details tomorrow (Monday). 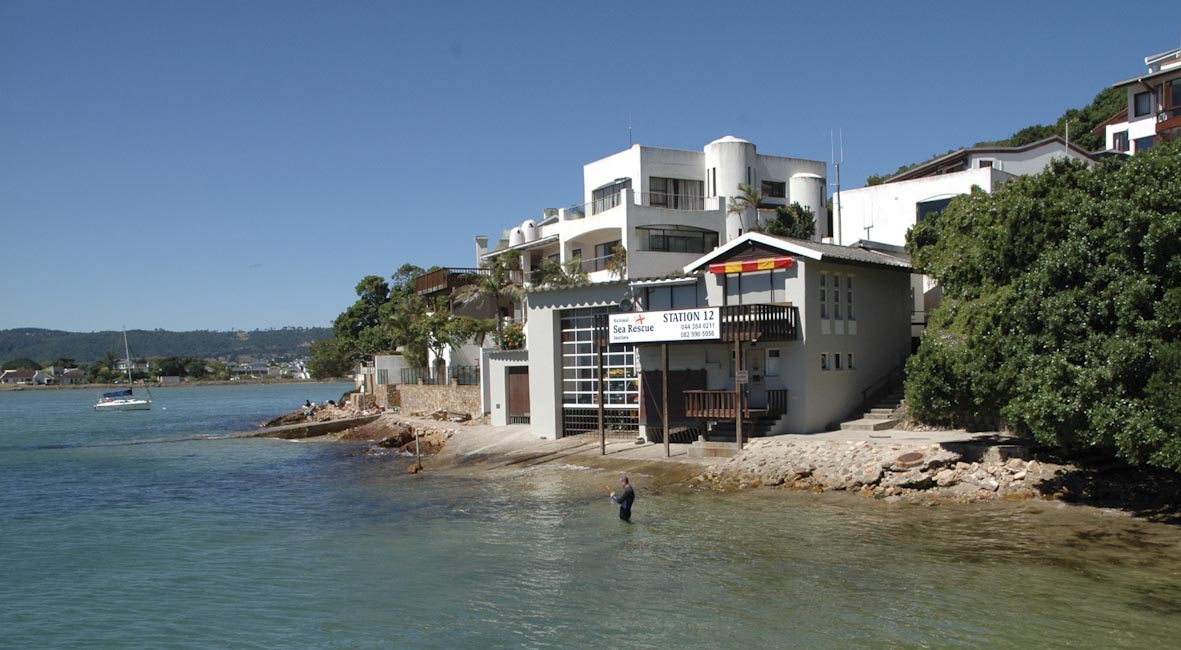