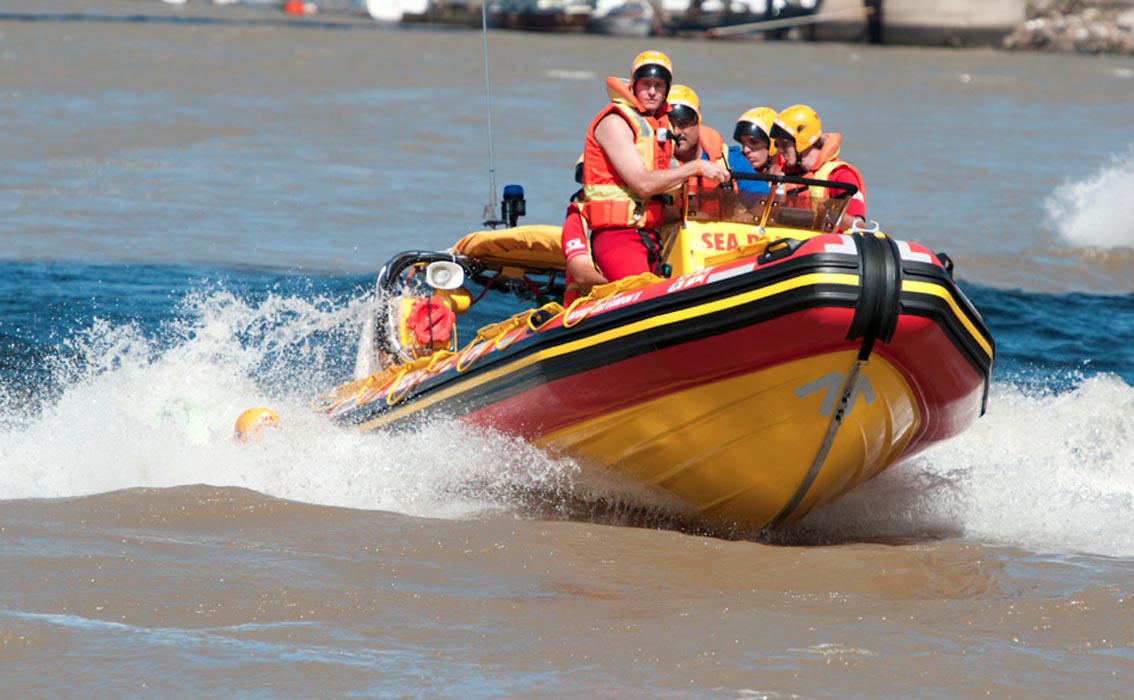 On arrival on-scene a search commenced for a 17 year old pupil, from Umtanzani, who was missing in the surf after getting into difficulty while swimming. It is suspected that he was swept out to sea by rip-currents before disappearing under water.

A fellow pupil, 18 years old , had swum out to try to rescue his friend but returned to shore after losing sight of him.

An extensive sea, air and shore search has revealed no sign of the missing teenager and police will continue an ongoing search operation.

It is believed that approximately 10 teenagers on a school outing, and staying in a youth camp nearby, had gone to the beach and were swimming when the incident happened.

It is believed that earlier a youth camp master may have warned the teenagers not to swim in the sea but to rather stay in the lagoon area until responsible supervision was available to oversee the teenagers at the beach. It appears that these warnings may not have been adhered to by the group.

At the time of the incident the tide was at low  and turning towards high.

Strong rip-currents prevailed in the area during the search operation.

Police have opened an inquest docket and trauma counsellors are attending to the school group.

NSRI are continuing to warn that for the remainder of this week the sea is in the Spring Tide (brought on by the full moon on the 30th September), meaning higher than normal high tides, lower than normal low tides and stronger than normal rip-currents prevailing until the end of this week. Bathers, and anglers fishing from rocks and piers, are urged to be cautious.