Victoria Lake NSRI volunteers were called out following eye-witness reports of a canoe capsized on Victoria Lake, Germiston, and according to eye-witnesses the canoeist had disappeared under water close to the Germiston Golf club and approximately 100 meters off-shore. 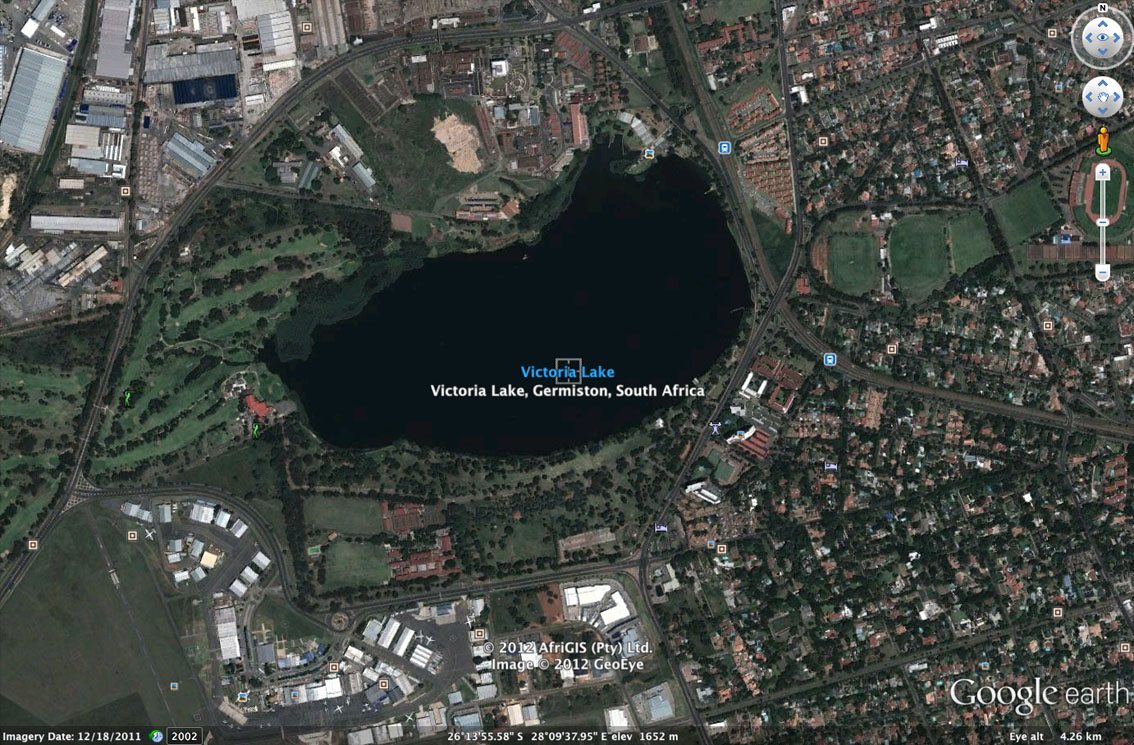 An extensive search using our rescue boat and a shore search revealed no sign of the missing man and a Police Dive Unit was called to help. During a scuba-dive search by Police divers the body of the man was located under water.

The body of the 26 year old man from Dinwiddie, Germiston, has been handed into the care of the Forensic Pathology Services.

Police have opened an inquest docket and trauma counsellors are assisting with the deceased man’s family who arrived on the scene during the search.

The name of the deceased man has not been released and the matter is in the hands of the Police.