At 12h01 on Tuesday, 10th January NSRI St Francis Bay were called out following reports of a drowning in progress opposite the St Francis Bay Lighthouse.

The body of the man has been handed into the care of the Forensic Pathology Services.

Police are assisting with trauma counseling for the family of the deceased man and they have opened an inquest docket. It is believed that the family are on holiday in St Francis Bay.

The man had been snorkelling in the water at the time. A mother and her son who witnessed the incident attempted to rescue the man but failed to reach him before returning to the beach.
It is not known what caused the man to get into difficulties in the water.

Our condolences to his family and friends. 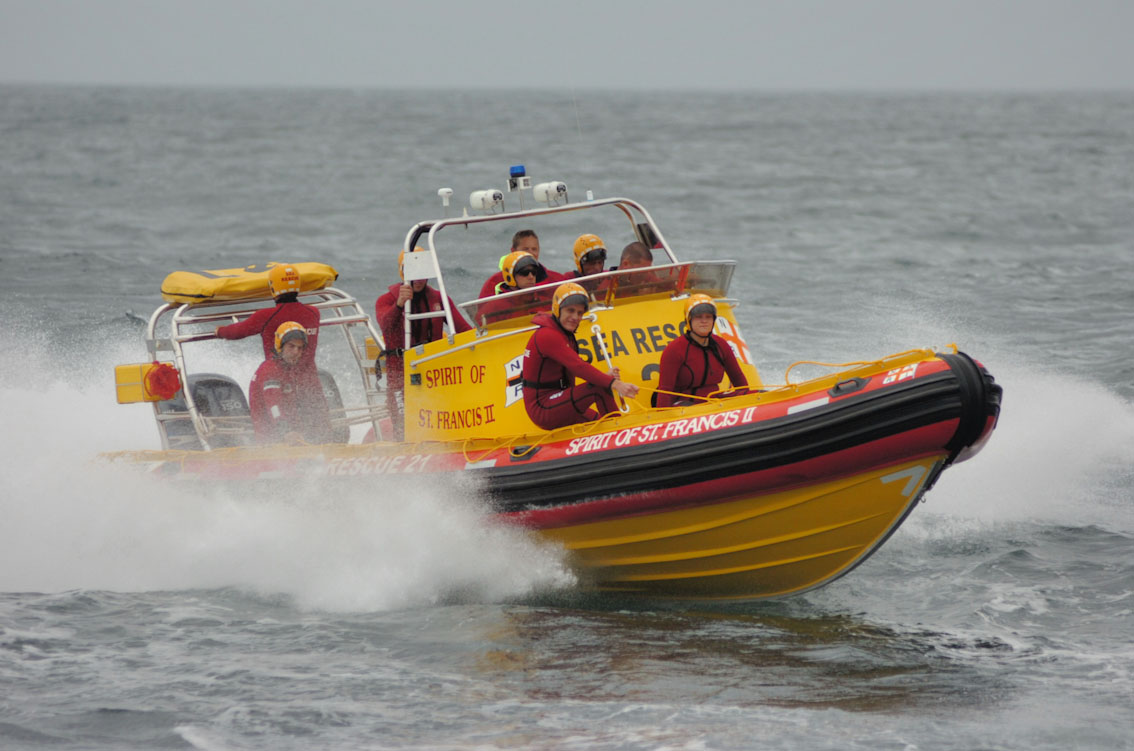