At 13H37 the NSRI was alerted by eye-witness reports to orange distress smoke flares being set off by a small boat 1 kilometer off Long Beach, Kommetjie.

Volunteer rescuers from NSRI Kommetjie and NSRI Simonstown responded as well as the sea rescue boat ALBIE MATTHEWS from Hout Bay.
CMR (Cape Medical Response) ambulance service was activated and the ER24 Discovery Medicopter was placed on high alert. A Metro EMS ambulance responded to the Hout Bay sea rescue base in case any casualties were brought into Hout Bay.

While the response was underway a small fishing boat, that was in the area at the time, responded to the scene after seeing the orange distress smoke flares to find 4 fellow fishermen clinging to the upturned hull of their capsized ‘Crayfish Bakkie’ (small crayfish fishing boat).
All 4 men from the capsized boat were rescued by the fishing boat and brought ashore where one was treated for near drowning symptoms and hypothermia. He was transported to hospital by a CMR ambulance in a serious condition. The remaining three men were treated on-scene for hypothermia.

The 4 casualties and their rescuers are from Hout Bay.

Their capsized fishing boat remains adrift at sea semi-submerged and a Maritime Navigational warning is being broadcast by Maritime Radio Services warning boats in the area to be on high alert for the navigational hazard.

It is suspected that the casualty boat may have taken on water while returning to Hout bay from a day of quota cray fishing which may have contributed to the boat capsizing and SAMSA (The South African Maritime Safety Authority) will investigate. 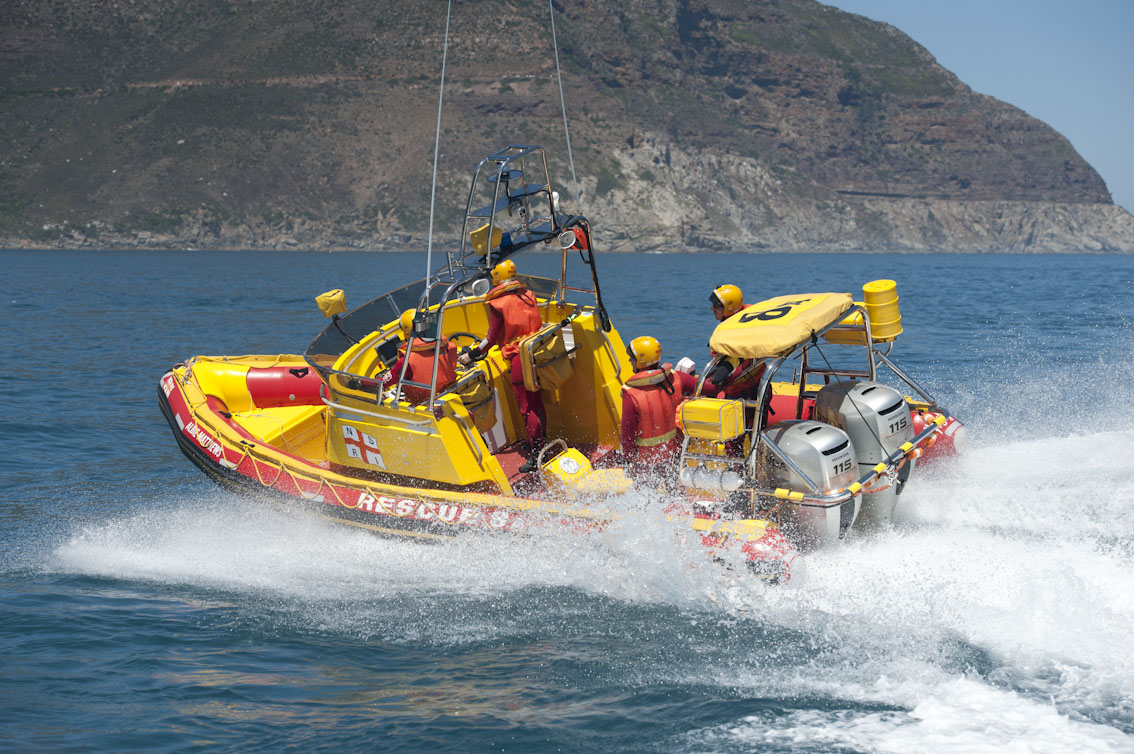