At 17h18 NSRI Port Elizabeth volunteer sea rescue duty crew were activated by the Transnet National Ports Authority following a request for medical assistance from the 324 meter iron ore bulk carrier SINO CARRIER with a 55 year old Korean sailor, who had a stroke and required medical evacuation to hospital.

The ship, sailing from South America to China, had made its way closer to Port Elizabeth for the evacuation.

Sea conditions were calm for the rondevoux which was just off the point of the Bay, 7 nautical miles from PE as the ship could not approach any closer due to her size and draft of 20 meters. Although she was fully laden with iron ore she still had 8 meters of freeboard.

Our duty crew launched SPIRIT OF TOFT accompanied by a Guardmed ambulance service paramedic. Two NSRI rescuers accompanied by the Guardmed paramedic went aboard and stabilized the patient who presented with signs and symptoms of a stroke with full paralysis of the left side of his body. He was fully conscious. The patient was made comfortable and secured into a stokes basket stretcher and then belayed, using a technical high angle rope system rigged over the edge of the ship, to our sea rescue craft below.

Once safely aboard our sea rescue craft he was transported to our sea rescue base and then into an ambulance and taken to hospital in a stable but serious condition for further treatment. 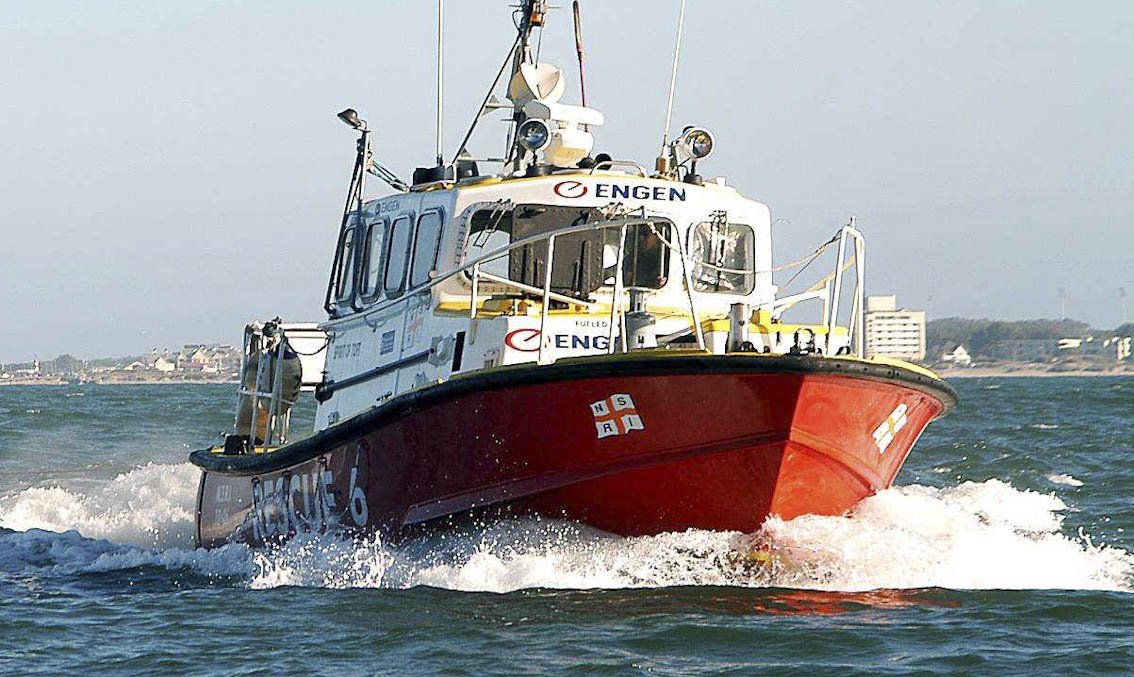