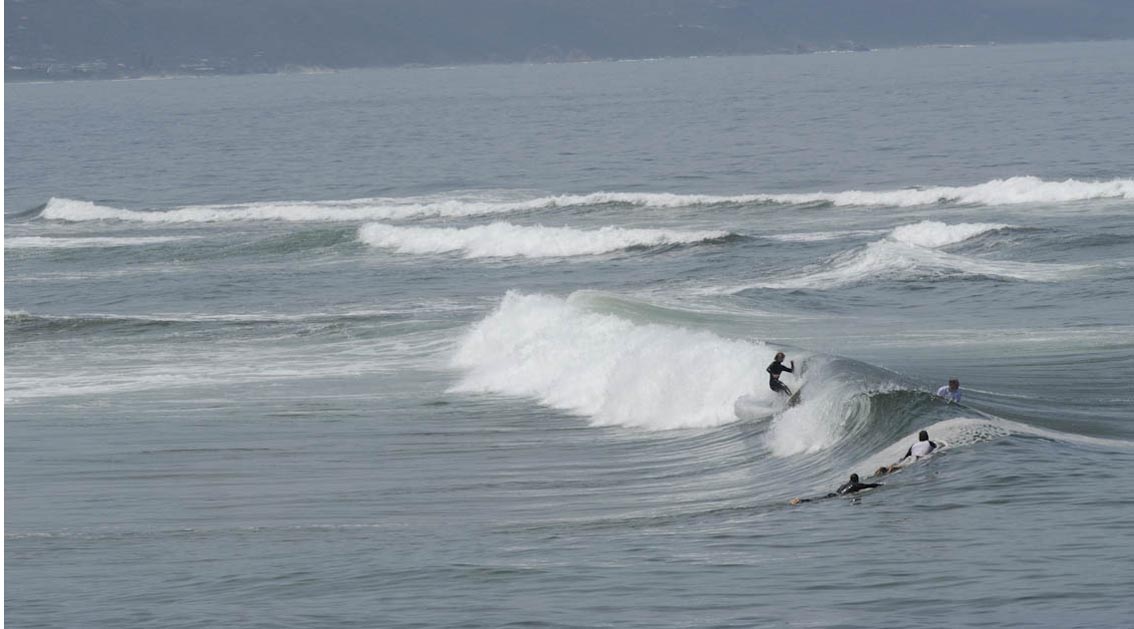 Plettenberg Bay – Tuesday 23 August 2011: Surfer fatally bitten by a shark:
At 09h11 on Tuesday 23 August 2011 our NSRI Plettenberg Bay volunteer duty crew were called out after a man was bitten by a shark at Lookout Beach, Keurbooms River Mouth, while surfing.
The duty crew launched two sea rescue craft and volunteer NSRI rescue swimmers and our NSRI station doctor responded to the scene. The SA Police Services, Guardmed Ambulance Service and the Tsitsikama Ambulance Service also responded to the scene.

A 49 year old local surfer, Tim van Heerden, was found on the beach. He had been removed from the water by fellow surfers and was in a critical condition. Resuscitation efforts commenced. He had sustained severe shark bites to the upper left leg and groin area.

Tim was transported to a local hospital by ambulance while resuscitation efforts which included cardio pulmonary resuscitation continued.
After all efforts to save his life were exhausted he was declared dead in hospital.

Tim’s family have been informed and NSRI are in communication with his father who has declined respectfully to speak directly to the media.

It is strongly suspected, based on eye-witness accounts, that the species of shark involved was a White Shark. An investigation to confirm this will be conducted by the Shark Working Group.

A large group of surfers were surfing in the area at the time of the incident.

NSRI have, as a precautionary measure, advised bathers and surfers to abstain from entering the sea in the Plettenberg Bay, based on this incident, although no formal law enforcement measures will be deployed. This is only an advisory and does not carry a time limit as it will be up to individuals to assess their own decision to enter the sea.

The last shark incident to occur in Plettenberg Bay was 13 years ago and it was not fatal. To our knowledge this is the only fatal shark incident in Plett’s history. Our sincere condolences to Tim’s family and friends.