No response by NSRI was necessary as the man was reportedly already out of the water when Alderson Ambulance Service paramedics arrived on-scene.

A Metro EMS response, that was underway at the time responding to this incident, was stood down after it was confirmed that the man was in a stable condition.

According to reports the man had been removed from the water on his own surf board by fellow surfers who also raised the alarm.

No further details pertaining to this incident are available to NSRI.

The NSRI are urging locals to be aware that this incident has happened and to exercise caution.

It is normal procedure in cases such as this for the species of shark to be attempted to be identified by the likes of the Natal Sharks Board and SOS (Save our Seas) foundation by means of a routine investigation which normally also attempts to get details of the incident from the individual and from bystanders for records. 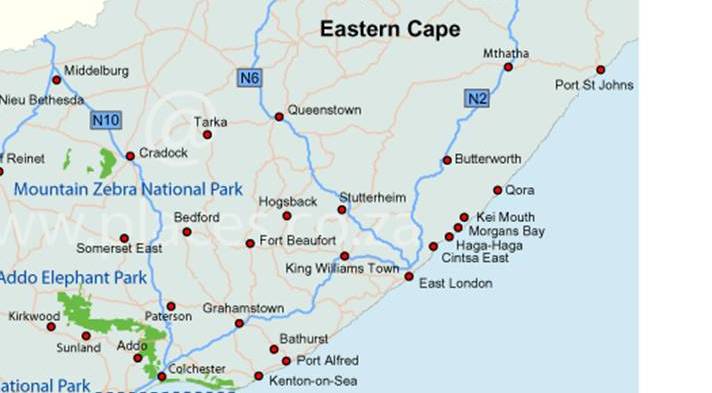