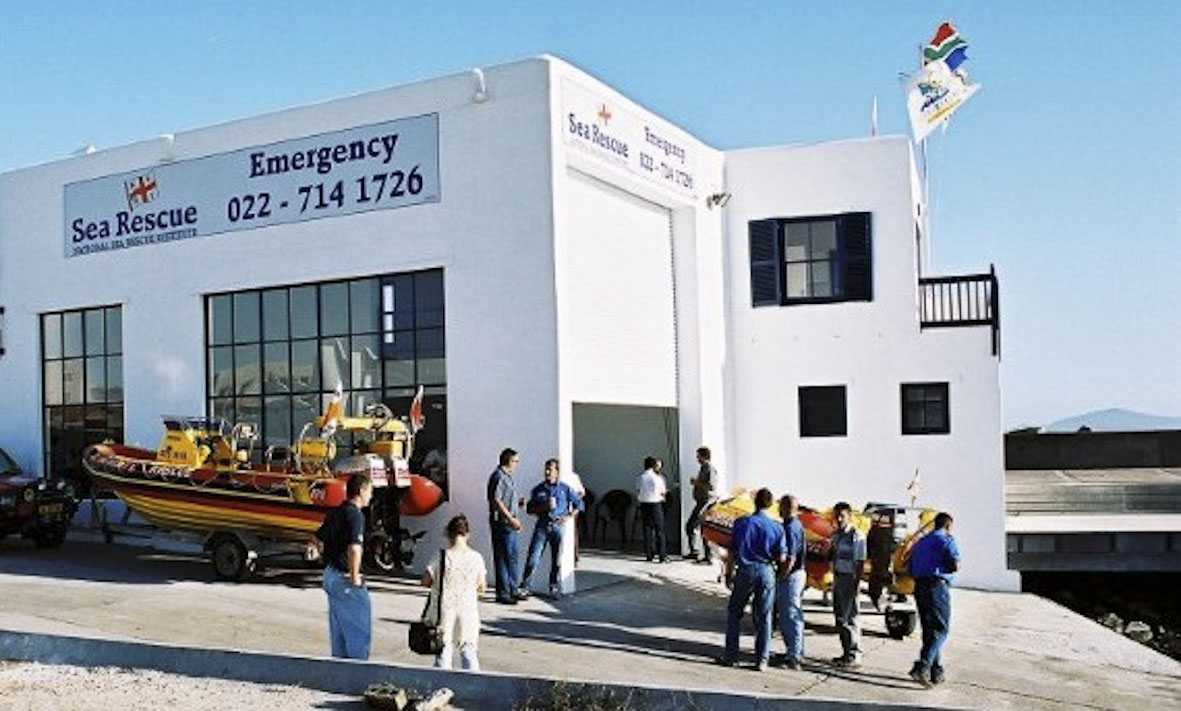 Langebaan Lagoon:
At 19h25 NSRI Mykonos volunteers were activated following reports of red distress flares sighting in the Langebaan Lagoon in the vicinity of Lientjiesklip.

At the same time the NSRI Mykonos sea rescue craft, following and searching in the direction of the red distress flare sighting on the lagoon, came across the two men on a 3 meter rubber-duck with engine failure and drifting on the lagoon.

Their boat was taken under tow and brought safely to land where the two men were reunited with their friend. No one was injured and it was determined that they had been adrift on the lagoon for 4 hours waiting to be rescued and they only had three pencil red distress flares on-board.
It was then determined that the two men who had been stranded out on the lagoon were in cell-phone contact with their friend on shore but it is not clear why they hadn’t phoned the emergency services or the sea rescue emergency phone number to raise the alarm.

The two men that were stuck on the lagoon are Deon Roberts, from Brackenfell, and Marcella Bubble, from Durbanville.
They are all on holiday in the area. 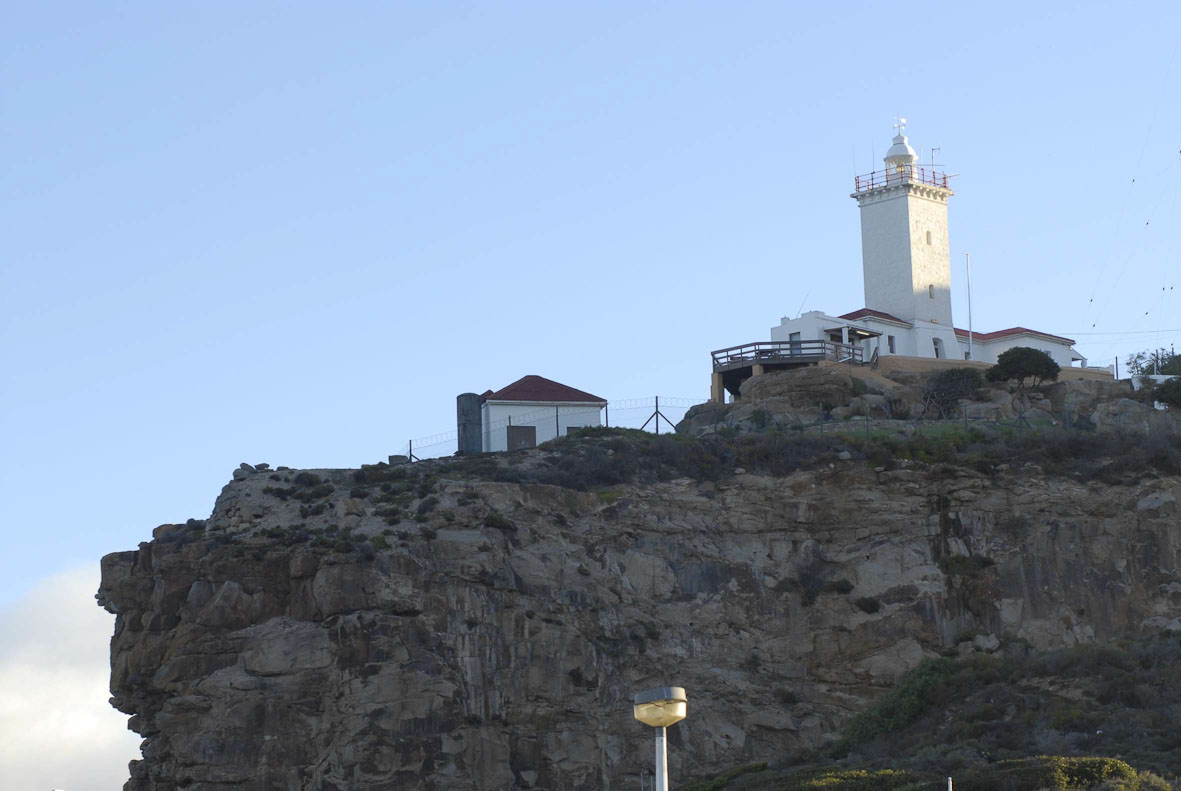 The tankers initial position was off Cape Agulhas and NSRI Agulhas were alerted to be on stand-by but the tanker had already begun steaming towards Mossel Bay and it was decided to carry out the casualty evacuation in the bay at Mossel Bay.

At 01h00 NSRI Mossel Bay launched their rescue craft ‘Vodacom Rescuer’ to rendezvous with the tanker 3 nautical miles from the Mossel Bay Harbor.

Two NSRI medics were put aboard the tanker to stabilize the patient who was then transferred onto the sea rescue craft and brought ashore where he was handed over to Metro EMS paramedics and transported to hospital.

The patient apparently has ligament strain and not a fractured ankle after he fell on deck..

The tanker has continued on her voyage to Singapore.