At 09h26 NSRI Agulhas volunteers were called out following reports of a rubber-duck capsized with two occupants in the water near Skulpiesbaai, between Agulhas and Struisbaai in a 1 to 2 metre swell and 20 knot Westerly wind.
The private local charter company, Awesome Charters, owned by Frederick Neethling, offered assistance and dispatched skipper Choppy, on the private charter boat, Wat Nou, which was in the vicinity at the time.

While preparing to launch the rescue craft, Vodacom Rescuer VII, we were told that both men and their capsized rubber-duck had washed onto rocks and appeared to require medical attention.

We abandoned launching our rescue craft and responded directly to the scene in our sea rescue vehicle and assisted both men, Pieter du Plessis, 20, and Christo Swart, 22, both from Vereeniging, from the rocks to the shore where we treated Christo Swart for near drowning symptoms and Pieter du Plessis for minor scratches and bruises.
Pieter was transported to local doctor Dr. Riaan Smit, for further treatment and observation for secondary drowning. 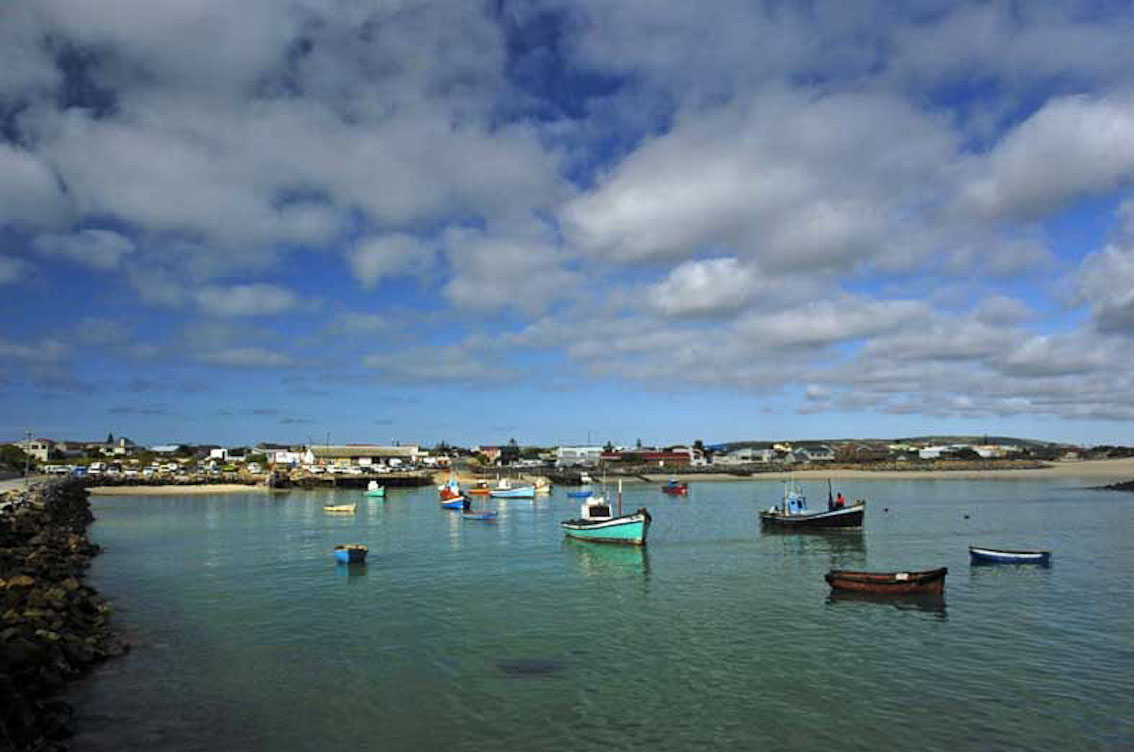