On arrival the scene it was found that an adult male had entered the water to save his daughter, believed to be aged approximately 8, who it appears she may have been swept off the rocks near to the tidal pool during the Spring high tide.

He was able to push his daughter towards the shore to safety where she was recovered by family members on the shore.

It appears that during these efforts to save his daughter he was pulled out to sea by rip currents and he may have sustained head injuries in the process.

NSRI found 2 Medi-Response rescue members and an IPSS medical rescue member already in the water heading out towards the casualty who could be seen in difficulties in the mid break surf line.

The 2 Medi-Response rescue members, the NSRI rescue swimmers and the IPSS rescue member were able to reach the casualty in the mid break surf line and rescue him to the shore.

On the beach paramedics commenced with CPR (Cardio Pulmonary Resuscitation) efforts on the man.

After all efforts to resuscitate the man were exhausted sadly he was declared deceased.

SA Police Services attended at the scene and the body of the deceased man was taken into the care of Police and Government Health Forensic Pathology Services.

Condolences are conveyed to the family of the deceased man. 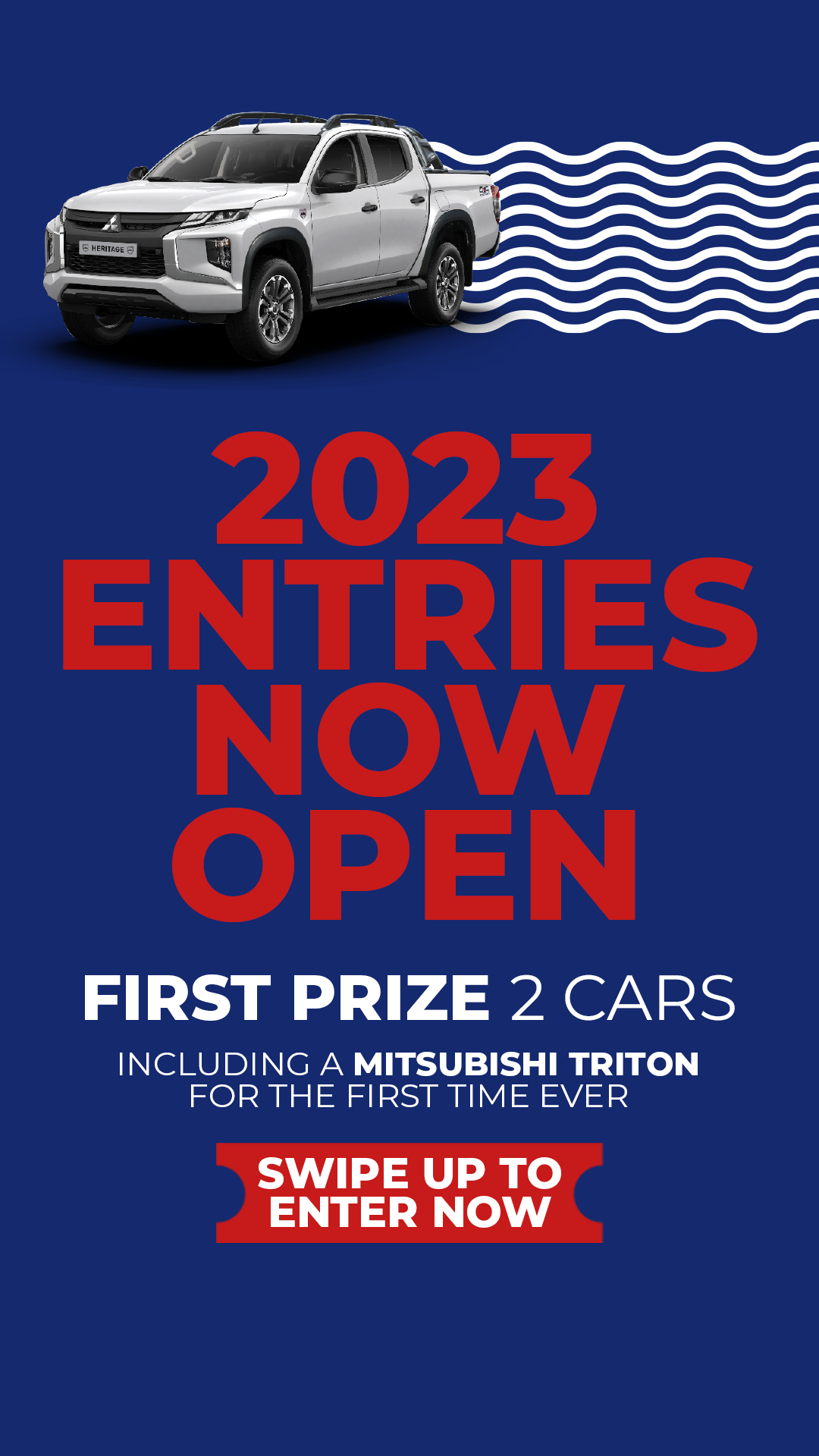 THE BLESSING OF SPIRIT OF DHL II