NSRI Clanwilliam Dam lifeguards, while on patrol in an area of the dam that does not have lifeguards on duty, were alerted by public members to a drowning in progress.

Lifeguards immediately initiated a free dive search for a 21 year old female, from Umtata, reported to have disappeared under water, while swimming with family members, only a few minutes prior to the NSRI lifeguards arrival on the scene.

During the free dive search efforts by the lifeguards the female was almost immediately located and recovered from under the water and brought to the shore where CPR (Cardio Pulmonary Resuscitation) efforts were commenced.

With the local hospital only minutes away NSRI lifeguards loaded the female onto a public members bakkie and with CPR continuing they were driven to the nearby Clanwilliam hospital where doctors and nurses continued with CPR efforts.

After all efforts to resuscitate the female were exhausted sadly she was declared deceased by doctors.

Condolences are conveyed to the family.

The public members that assisted at the scene are commended. 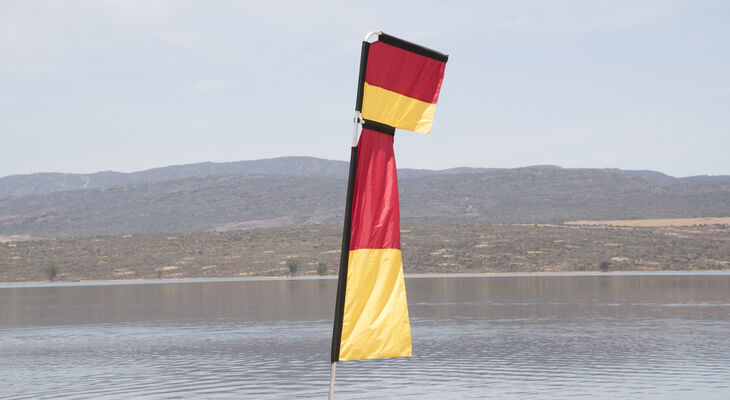