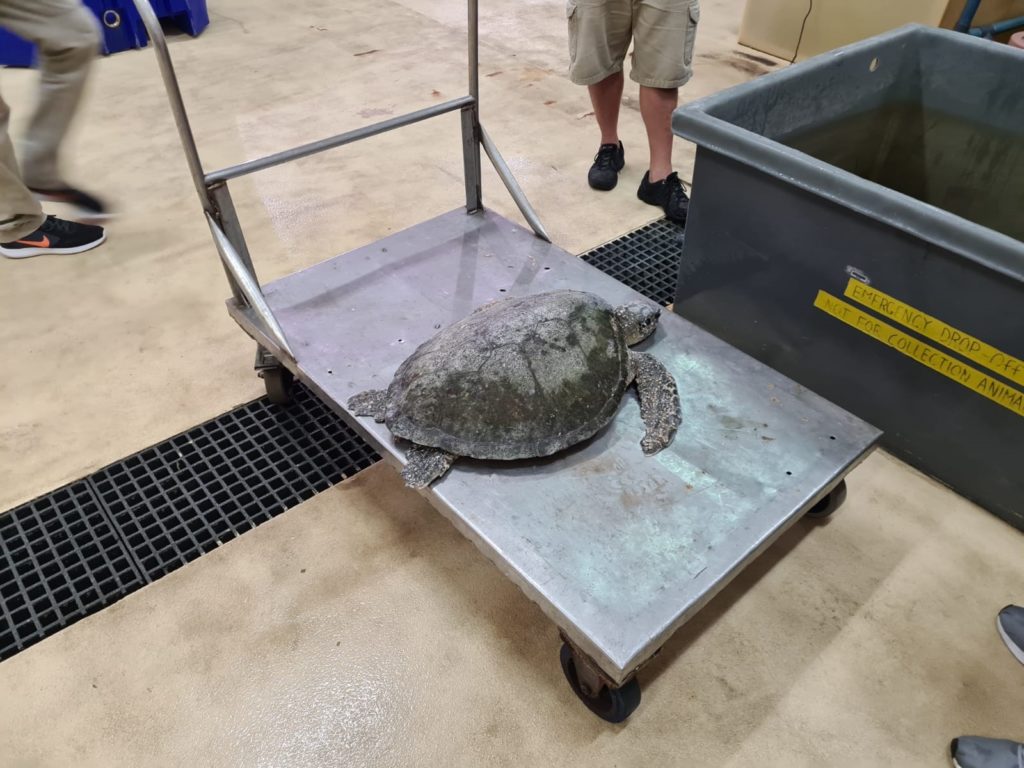 NSRI commend the kite surfer who rescued the turtle from the surf zone.
Share