While the vast majority of NSRI work takes place along South Africa’s coastline, rescue stations have also been extended to five major inland dams where water sports are popular. Theewaterskloof, the largest dam in the Western Cape Water Supply System and the seventh largest dam in South Africa, is a relatively new NSRI station with a station commander who is as passionate as his crew.Located on the Sonderend River (also known as Riviersonderend) near the quiet town of Villiersdorp, Theewaterskloof Dam is an earthfill dam, meaning the water is held by several layers of compacted earth and other impervious materials. With a storage capacity of more than 4.8 million cubic metres, it is the main storage unit of the Riviersonderend-Berg River Government Water Scheme. The dam opened in 1980 and is considered to be “one of the most impressive civil engineering projects of the ’80s” – not to mention a popular destination for water sports.A young station“Station 38 is relatively young,” says current station commander Shane Wiscombe, who was one of the people involved in its establishment in 2016. “It was a slightly rocky start, and crew turnover was high for the first few years. Eventually, I volunteered as station commander and was voted in by the crew. After that, it wasn’t long before we had a solid crew trained up. I can’t praise the NSRI online training portal enough – it’s fantastic. Clear, easy to understand, quick. The crew can complete assignments in their own time, and then we conduct the practical assessments.”These are important considerations for a crew that is 100% voluntary, all of whom also have day jobs. “What’s great about this is that we’re all in it for the passion,” says Shane. “There are no egos. No one is ‘too good’ to wash a boat. But it also means we’re short on crew as few people are willing to put the time and energy into training without the promise of financial compensation.”Before Station 38 was established, the Theewaterskloof Sports Club oversaw rescues in the area, but the approach was somewhat casual and ad hoc, says Wiscombe. At first, the Station 38 ‘headquarters’ was in a single container on the Theewaterskloof Sports Club grounds. “But we’re adding another container and some structure, so we have a bit of space and it’s all looking a lot more professional. Which helps when you’re trying to raise funds.” Shane says. 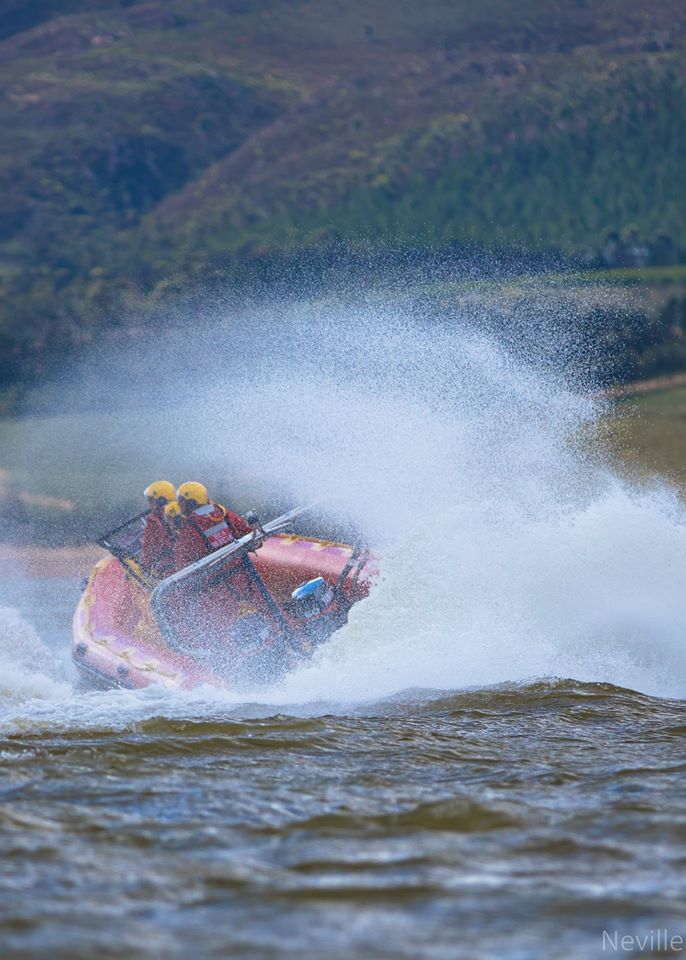 A full-time jobShane shares a little-known fact: most drownings occur inland, not at sea. “Not necessarily at dams, but often during flash floods, etc. We also sometimes assist in non-water-related rescues. And we don’t just service the dam, but the entire Overberg inland water area.”When asked how this works with a full-time job and what happens if you get a callout in the middle of an important meeting, Shane shrugged and said, “You just say sorry, and you go. People are actually very understanding. It’s about saving lives, after all.”He admits it’s a big commitment. “I am fortunate to have a very understanding and supportive family. And my son is on my crew. But my own yacht hasn’t seen water in about four years now, I don’t have time!”He points out that, while there are certain advantages to being a relatively new station (“We get to create our own culture, our own way of doing things”), Memorable rescues“We had a crisis during the SAS Youth National Youth Yacht Championship in December 2019,” says Shane. “A gale kicked up out of nowhere, from 0 to 48 knots, in a matter of minutes.”The crew had their work cut out for them as many of the competitors, aged 7 to 17, could not get back to shore. Some ended up in the water, a boat ‘cartwheeled’ across the surface… They had to act decisively under chaotic conditions.“Navigating that incident was intense. I had to stay calm, in charge. Be incredibly careful while manoeuvering in the water. It was total chaos. Fortunately, there were no fatalities or serious injuries.” 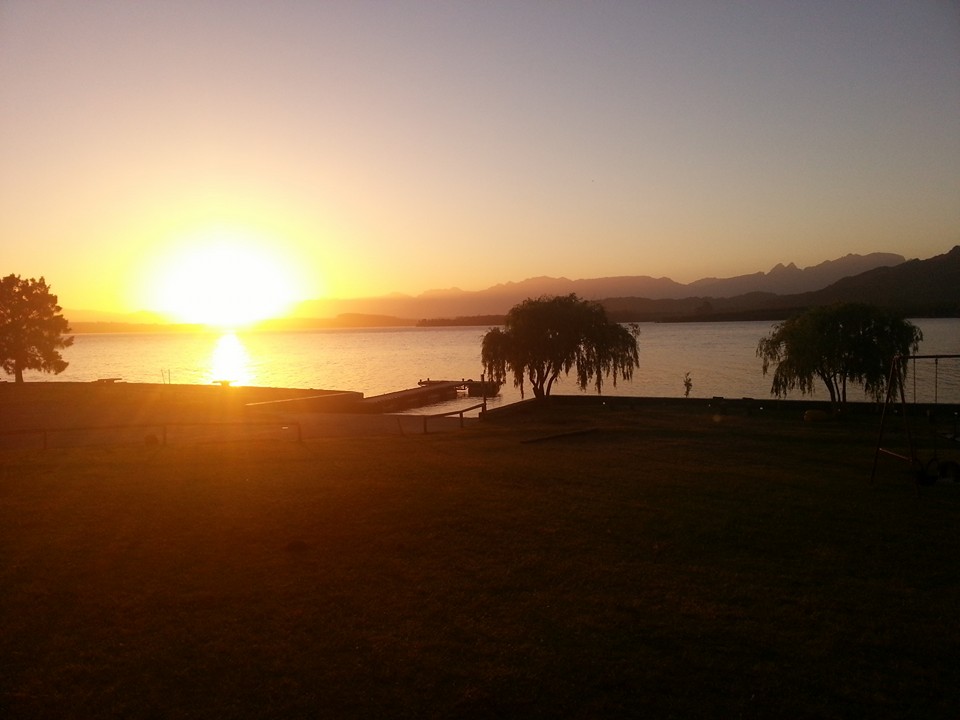 Future plans“I’d really love to grow the station,” says Shane, “and expand the crew. Refurbish our offices. Make it look really professional. It would also be excellent to have a JetRIB. These rescue boats don’t have propellers, they’re jet-propelled, so there’s little risk of injuring anyone in the water. Plus they are super-fast and able to navigate challenging conditions. Every second counts when someone’s life is in danger.”If you’d like to make a contribution to the station’s running costs or make a donation towards training aids or a JetRIB, please email station38@searescue.org.zaFor more articles on our inland stationshttps://www.nsri.org.za/2020/11/more-about-nsris-inland-bases-station-22-vaal-dam/https://www.nsri.org.za/2020/10/discover-the-nsris-inland-bases-witbank-station-35/https://www.nsri.org.za/2021/01/discover-the-nsris-inland-bases-gauteng-station-27/
Share