CLIFTON:Robyn Silverstone, NSRI Table Bay duty controller, said:At 18h47, Monday, 14 December, NSRI Bakoven and NSRI Table Bay duty crews were activated following reports of a paraglider accident in the vicinity of Clifton 1st Beach.On investigation it was revealed that an a 45 year old male paraglider had collided on Clifton 1st Beach and public members including a former ER24 paramedic were in attendance and the paraglider was injured and required medical assistance.NSRI medical crew from both NSRI Bakoven and NSRI Table Bay, City of Cape Town (CoCT) Fire and Rescue Services, CoCT Law Enforcement, SA Police Services, Community Medics, Life Health Care response paramedics, CSO (Community Security Organisation), WC Government Health EMS and Netcare 911 ambulance services responded.On arrival on the scene the patient was on Clifton 1st beach where he had landed and he was medically treated by paramedics for injuries sustained in a paragliding accident.A Netcare 911 helicopter, Netcare 6, was dispatched and the patient was airlifted by the Netcare 911 helicopter to hospital in a serious but stable condition.NSRI commend the support on the scene of 2 former ER24 paramedics who assisted the patient with the NSRI medics prior to additional emergency services arriving on the scene.The swift response to this incident is commended. 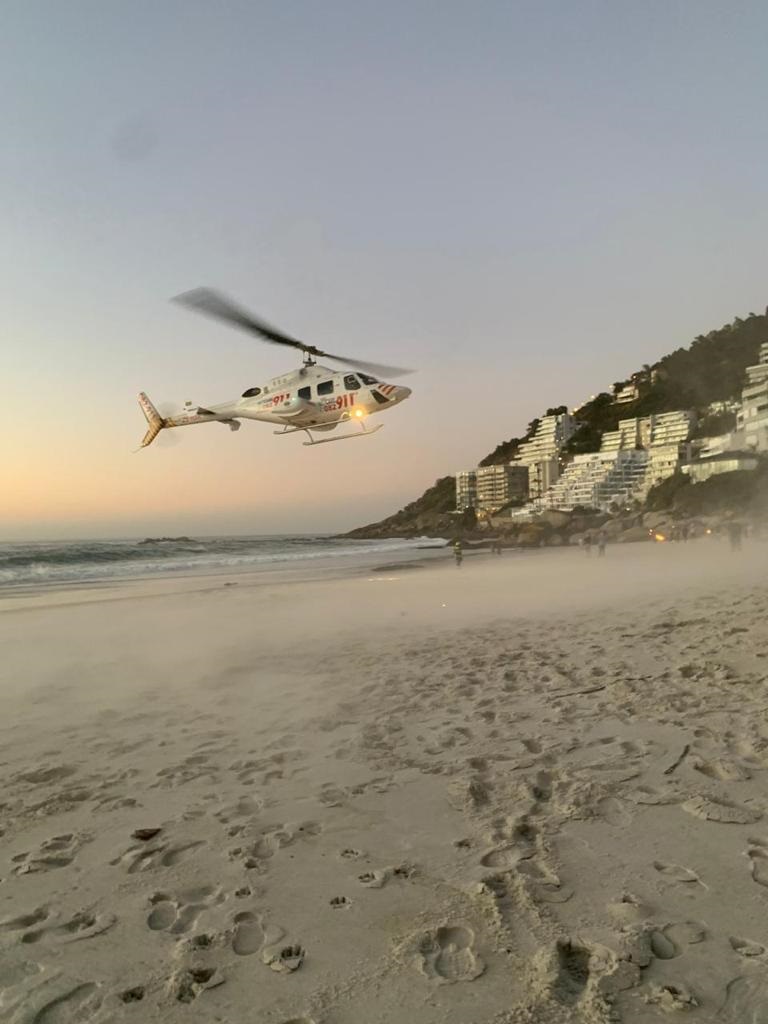 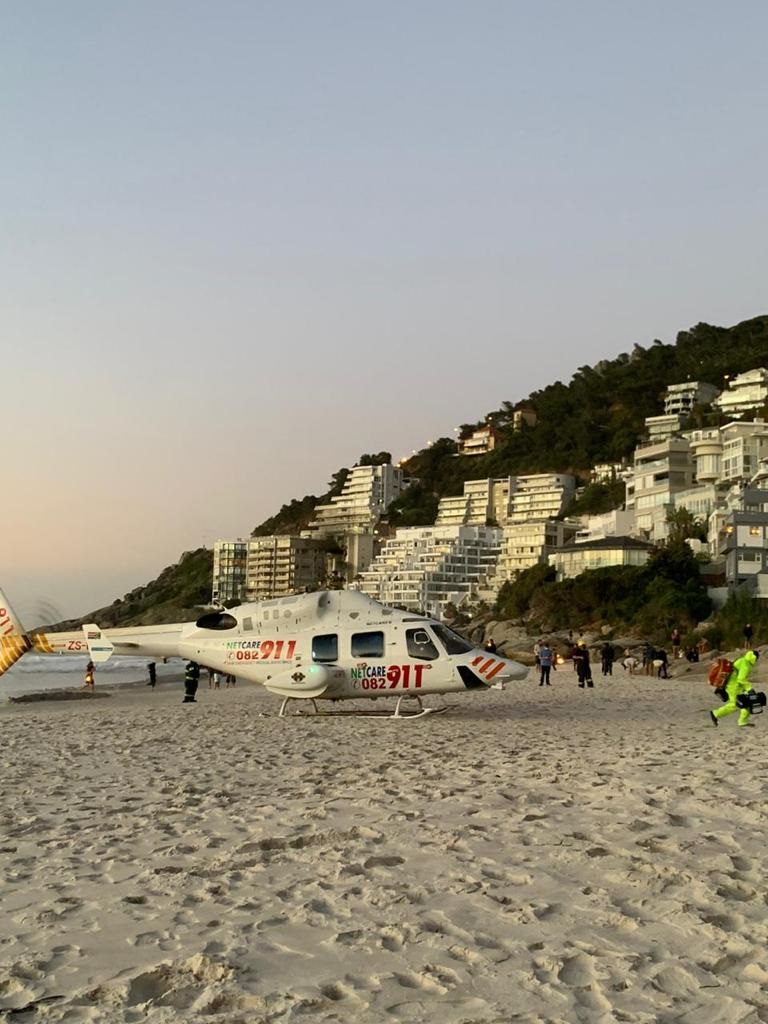 PORT ALFRED:Kerryn van der Walt, NSRI Port Alfred duty coxswain, said:At 12h45, Monday, 14 December, NSRI Port Alfred duty crew were activated to assist 3 local men on a tri-surf-ski half a nautical mile off-shore of the Port Alfred breakwater.It appears that the 3 men on the triple surf-ski had capsized. 2 men had managed to get back into the surf-ski and the 3rd man was in the water holding onto the surf-ski and they were paddling towards the shore.The sea rescue craft Rescue 11 Alpha was launched and on arrival on the scene we took the 3 men onboard our sea rescue craft and we recovered their surf-ski.They were brought to the Port Alfred Marina without incident and they required no further assistance.
Share