Travis Clack, NSRI Witbank station commander, said:At 16h56, Saturday, 18 July, NSRI Witbank crew were activated following a request for assistance from Emalahleni Fire and Rescue Services who were in attendance at a veld fire at Bankenveld along Bankenveld Drive, Silwer Avenue and Luna Street, Witbank. Our NSRI Witbank crew were diverted from rescue off-road vehicle training in Bronkhorstspruit.NSRI Witbank crew, SACCW (SA Community Crime Watch) members and CPF (Community Police Forum) members responded to the scene to join Emalahleni Fire and Rescue Services in fire fighting efforts that were being coordinated by Fire and Rescue Services to contain a wildfire grass fire.NSRI crew made use of the Bankenveld security estate fire fighting water trailer which was hitched to an NSRI rescue vehicle and brought to the scene to join the fire tenders that were on the scene to contain the fire.There were fears that a shift in wind direction and wind speed may cause the wildfire to head in the direction of the NSRI Witbank rescue station.Members of the public and local residents joined in the fire fighting effort.By 20h30 the fire had been brought under control and extinguished and the Emalahleni Fire and Rescue Services fire chief released NSRI from the scene.NSRI commend all involved in the fire fighting effort for successfully preventing damage to property and for extinguishing the fire.No injuries were reported. 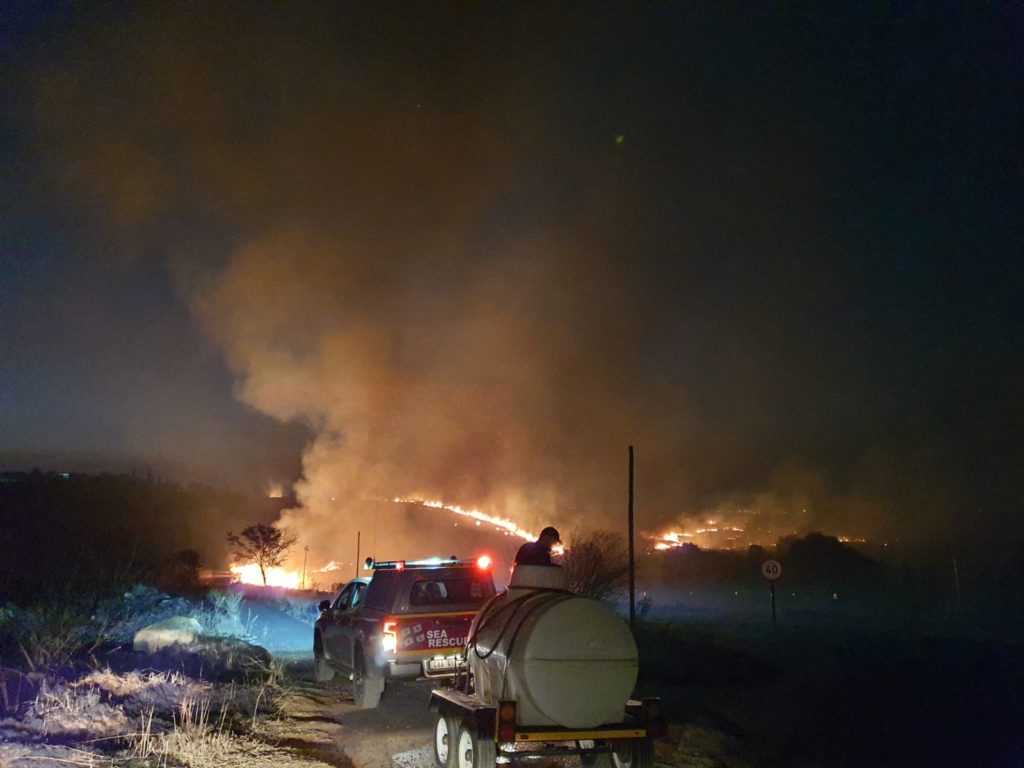 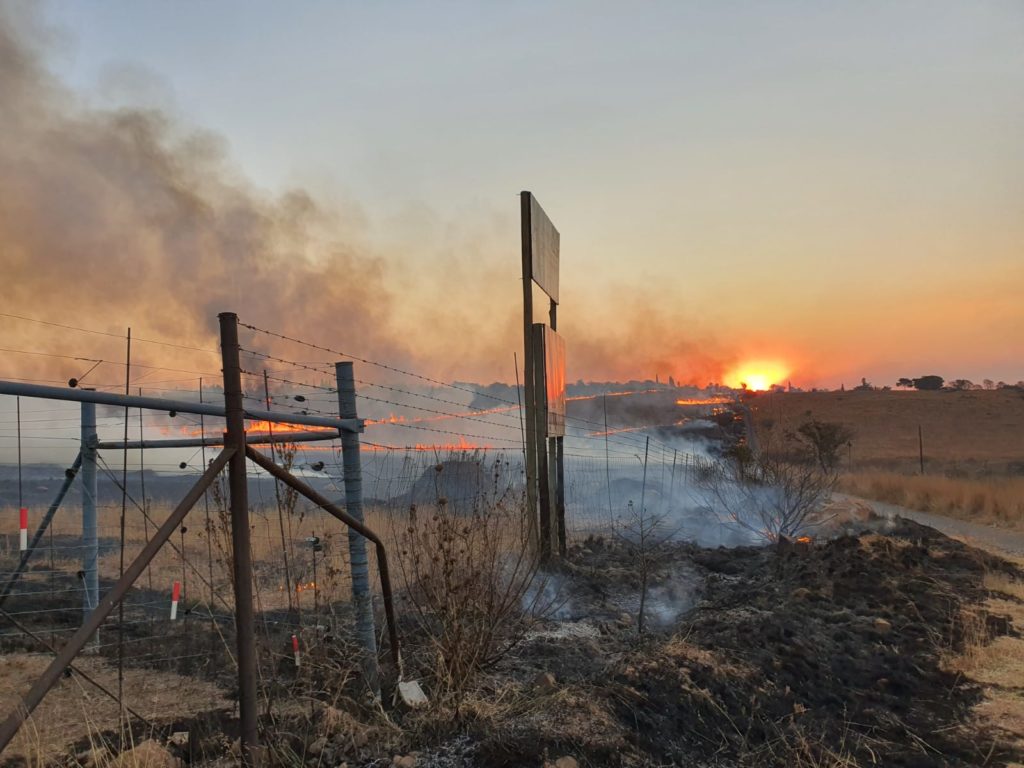 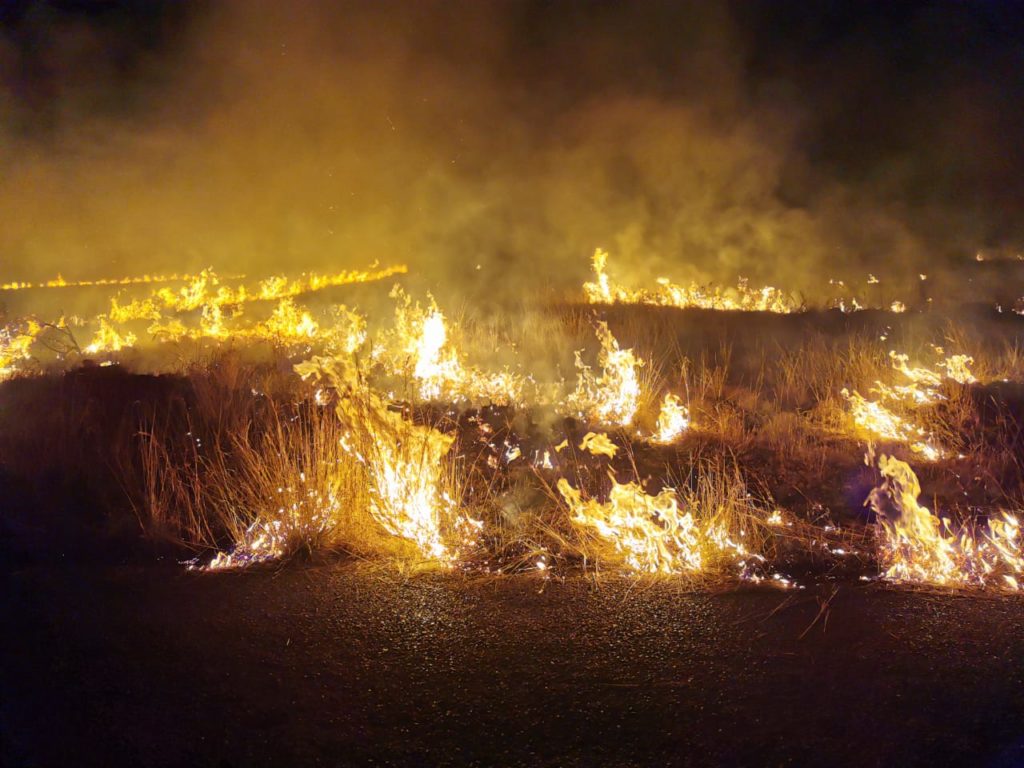 Flare sightings at Betty's Bay, Hermanus, Ballito and a vehicle stuck on the beach assisted: