Rescue operation in Vermont and a patient evacuation in Durban

VERMONT:Deon Langenhoven, NSRI Hermanus station commander, said:At 12h38, Monday, 6 July, NSRI Hermanus duty crew were activated following an eye-witness reports of a small inflatable dinghy appearing to be in trouble with 3 male crew onboard.The 3 young men were appearing to be trying to row towards the shore from beyond the outer breaker line off-shore of Vermont, near to Hermanus, in big sea swells of up to 4 meters breaking surf conditions.The eye-witness was watching them trying to paddle towards shore but he informed NSRI that they they kept turning back to row out to sea to beyond the breaker.While NSRI responding we requested the eye-witness to try to indicate to them to stay behind the breakers and not to attempt to come towards the shore through the surfline but it appears that they did not see the eye-witness's indications.Our NSRI Hermanus duty crew responded to our sea rescue station and the sea rescue craft Rotarian Burnett was launched and our NSRI sea rescue vehicle responded to the scene.Our sea rescue craft arrived on the scene where we found the 3 young men, one aged 21 and two aged 20, from Stellenbosch University, safe on the small dinghy behind the breaker line and they were aware that they needed help.All 3 were wearing life-jackets but the small 2 man dinghy was heavy in the water with all 3 of them onboard.They had been trying to time the incoming sets to get back to the rocky shoreline but they may have realised that the incoming waves would most likely have capsized their small craft.All 3 were rescued onto the sea rescue craft and their small craft was recovered onto our sea rescue craft and they were brought to our sea rescue station at Hermanus New harbour and they required no further assistance.Unharmed from their ordeal they arranged to get a lift home.NSRI appeal to the public to be cautious around the coastline with the heavy winter sea swells that are being experienced at present.A full moon Spring tide, storm conditions deep-sea, strong winds and a series of cold fronts reaching the coastline are contributing to high sea conditions and rough seas around the coastline that are expected to last into the coming weekend and caution is advised.DURBAN:Jonathan Kellerman, NSRI Durban station commander, said:At 07h00, Tuesday, 7 July, 2 NSRI Durban rescue swimmers and 2 Netcare 911 rescue paramedics boarded a SA Air Force (SAAF) 15 Squadron Oryx helicopter to respond to rendezvous with a bulk carrier motor vessel to patient evacuate a 70 year old Filipino crewman suffering a medical complaint and requiring patient evacuation to hospital.NSRI Durban duty crew were placed on alert.The operation to patient evacuate the crewman from the ship was initiated on Monday morning while the motor vessel was deep-sea off the Eastern coastline and heading towards her nearest Port at Durban.In close cooperation between NSRI Durban, Netcare 911 ambulance services, MRCC (Maritime Rescue Coordination Centre), ShipMed and the Transnet National Ports Authority Port Captain it was decided to carry out an airborne patient evacuation at first light on Tuesday morning and the SA Air Force, 15 Squadron, was tasked.On arrival at the ship, 3 nautical miles off-shore of the Port of Durban, in 3 relays, an NSRI rescue swimmer and the 2 Netcare 911 rescue paramedics were hoisted from the helicopter onto the ships deck and a Stokes basket stretcher was lowered onto the ships deck.The patient was secured into the Stokes basket stretcher and accompanied by a Netcare 911 rescue paramedic he was hoisted into the helicopter followed by the NSRI rescue swimmer and the remaining Netcare 911 rescue paramedic.The patient, in a stable condition, was airlifted directly to a Durban hospital for further medical care.All Covid-19 precautions and protocols were observed during the operation.NSRI Emergency Operations Centre, Telkom Maritime Radio Services, WC Government Health EMS, ShipMed, Netcare 911 duty coordinators, NSRI Durban duty controllers, Transnet National Ports Authority and Port Health Authorities assisted Maritime Rescue Coordination Centre in communications, coordination and logistics during the operation.The operation completed at 08h00. 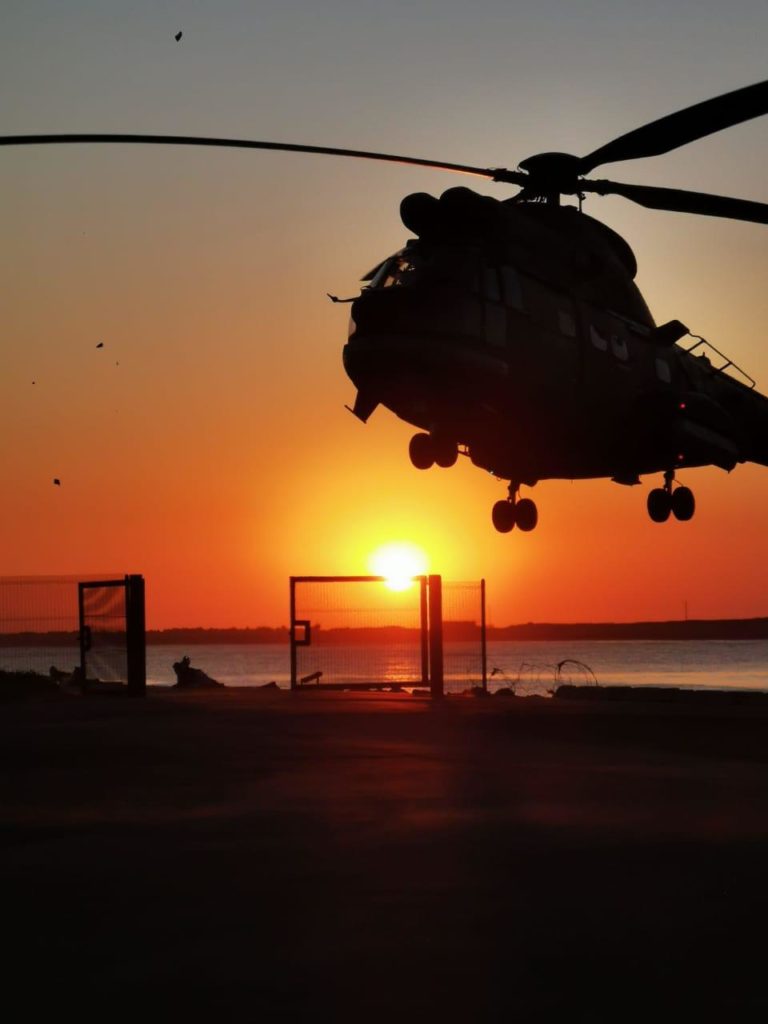 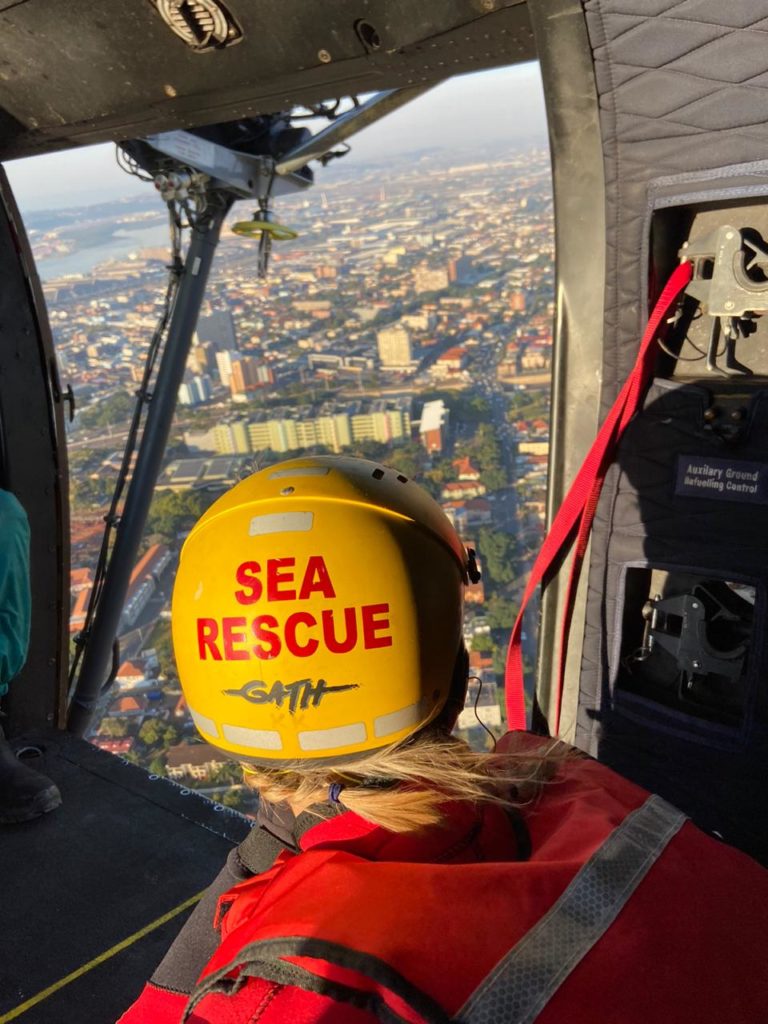