KOMMETJIE:Ian Klopper, NSRI Kommetjie station commander, said:At 09h45, Sunday, 5 July, NSRI Kommetjie duty crew were activated following reports of a 5 meter RHIB (Rigid Hull Inflatable Boat) with 3 local Kommetjie male crew onboard the casualty boat that was suffering engine failure reportedly from kelp ingestion in the motor propellersThe boat was in the kelp line and the 3 crew were appearing to be attempting to paddle towards the shore.The sea rescue craft IL Batello was launched and on arrival on the scene we found the 3 crew safe onboard their craft.A towline was rigged from our sea rescue craft and we towed the casualty craft to the Kommetjie slipway without incident and once their boat was recovered no further assistance was required.VICTORIA BAY:Garth Dominy, NSRI Wilderness station commander, said:At 11h15, Sunday, 5 July, NSRI Wilderness duty crew were activated following eye-witness reports of persons in difficulties in the surfline at Victoria Bay near to George.NSRI Wilderness duty crew responded to our sea rescue base to prepare to launch the sea rescue craft Clemengold Rescuer and NSRI rescue swimmers responded directly to the scene.NSRI crew arriving on the scene discovered that a local 16 year old male who had been body boarding had lost his body board after his leash may have snapped in big surf conditions in up to 4 to 5 meter breaking swells and confused, rough seas.The teenagers father donned fins and had swum out to sea to assist his son and a surfer, who we believe was surfing nearby at the time, went towards the 2 casualties advising them to swim out to sea to get away and out of the pounding wave line.NSRI crew on the beach, with the knowledge that the sea rescue craft had launched and was on her way to the scene, also indicated to the father and son to swim further out to sea to beyond the breaker line to get themselves out of harms way from the pounding surfline.The father and son swam further out to sea to beyond the breaker line and they were separated from each other behind the breaker line which was almost a kilometer off-shore.The sea rescue craft Clemengold Rescuer was launched and on arrival on the scene, while negotiating the large rough surf conditions, the teenager was rescued onto the sea rescue craft and then the teenagers father was rescued onto the sea rescue craft.They were brought safely ashore at Wilderness Beach.The father and son were unharmed and they required no further assistance.NSRI commend NSRI deputy station commander Mike Vonk and NSRI rescue swimmer Ross Labuschagne who carried out the successful rescue operation on the sea rescue craft Clemengold Rescuer in the face of large breaking surf conditions in confused and rough seas. 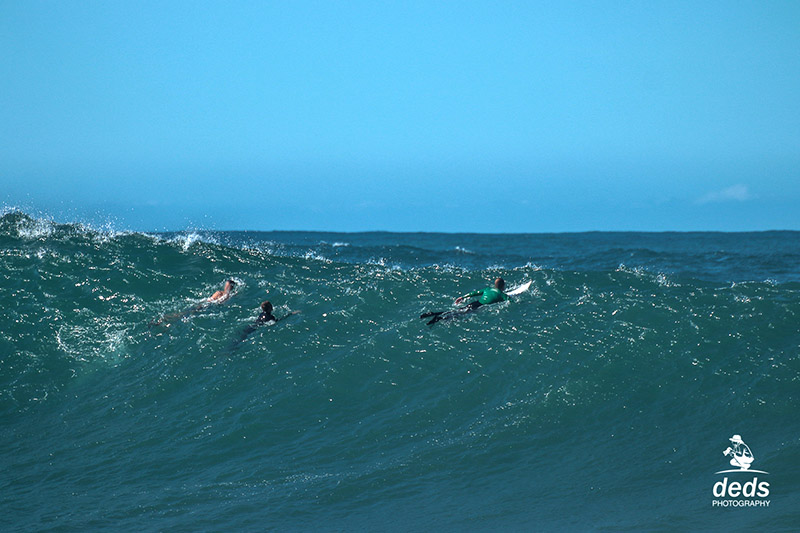 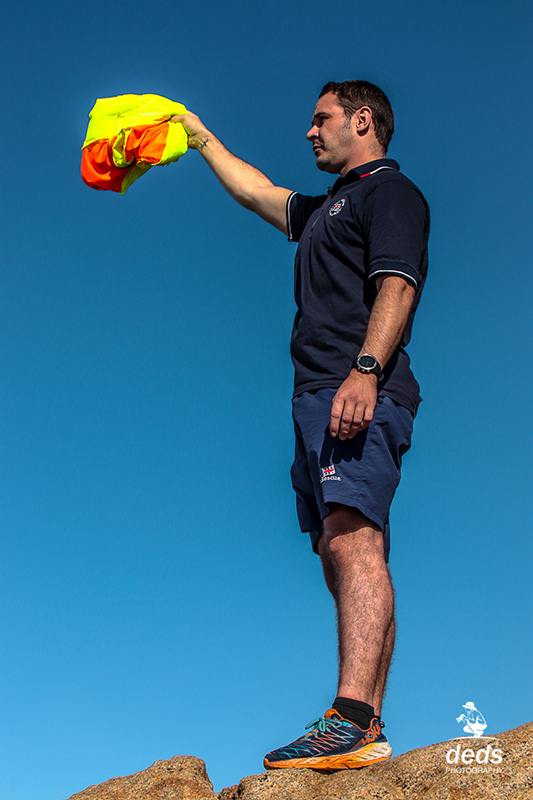 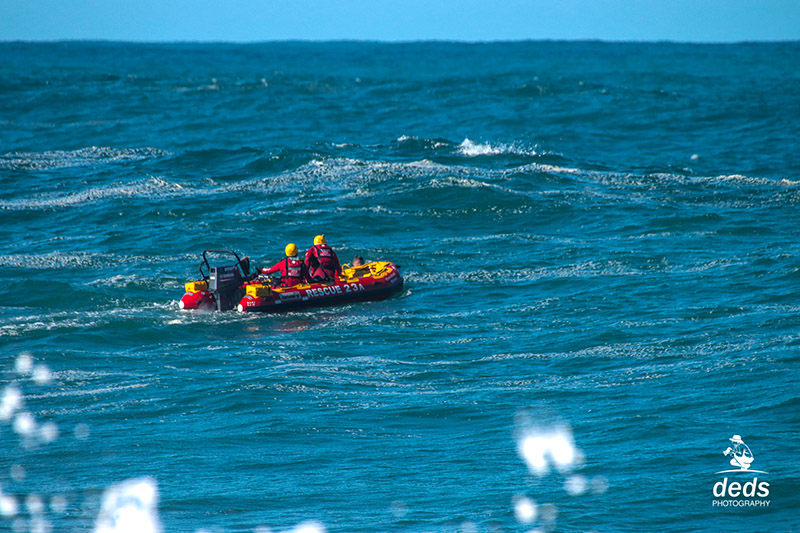 Picture: Deidre CloeteTABLE BAY:Quentin Botha, NSRI Table Bay duty coxswain, said:At 13h06, Sunday, 5 July, NSRI Table Bay duty crew were activated following a request for medical assistance from the skipper of a local yacht at sea in Table Bay in the vicinity of anchorage 2 reporting an 18 year old male onboard the yacht suffering an emergency medical condition.The skipper of the yacht was requested by NSRI to start heading towards the breakwater.NSRI Table Bay duty crew responded to our sea rescue base to prepare to launch sea rescue craft and Life Healthcare response paramedics were activated.The sea rescue craft Spirit of Day and Spirit of Vodacom were launched accompanied by the Life Healthcare paramedics.On the arrival of the sea rescue craft Spirit of Day at the yacht at the Breakwater outside of the Port of Table Bay an NSRI medical crew boarded the yacht and initiated medical care to the teenager.The sea rescue craft Spirit of Vodacom arrived on the scene a paramedic was transferred onto the yacht to assist the NSRI medics.The teenager was stabilised and and making a good recovery from a medical reaction.The skipper was advised to return to shore and have the teenager, who was out of danger and in a stable condition, seen to by a doctor.No further assistance was required and the sea rescue team and paramedics returned to our sea rescue base and NSRI has been informed that the teenager was taken to a hospital and he is recovering.
Share