A WC Government Health EMS duty doctor had spoken to the ships medical team and it was deemed necessary for a patient evacuation to a hospital as soon as possible.

At that stage the ship was approximately 20 nautical miles off Morgans Bay on the Transkei coastline, and after investigating options, MRCC re-routed her to Durban. An SA Air Force (SAAF) 15 Squadron Oryx helicopter, NSRI Durban rescue swimmers and a Netcare 911 ambulance services rescue paramedical team were activated to prepare for the rescue operation 216 nautical miles South West of Durban.

NSRI bases along the East Coast, NSRI Durban, NSRI Shelly Beach, NSRI Port Edward and NSRI East London were placed on high alert to be on stand-by during the helicopter patient evacuation operation.

On arrival at the ship at 21h36, in challenging conditions with 25 knot North Easterly winds gusting to 34 knots and 2 meter swells, an NSRI rescue swimmer and 2 Netcare 911 rescue paramedics were hoisted onto the Queen Mary 2. They received the patient from the ship’s medical crew and he was secured into a Stokes basket stretcher and hoisted into the helicopter. He was airlifted in a stable condition and in the care of the Netcare 911 rescue paramedics to a hospital in Durban, arriving there at 23h38, for further medical care. 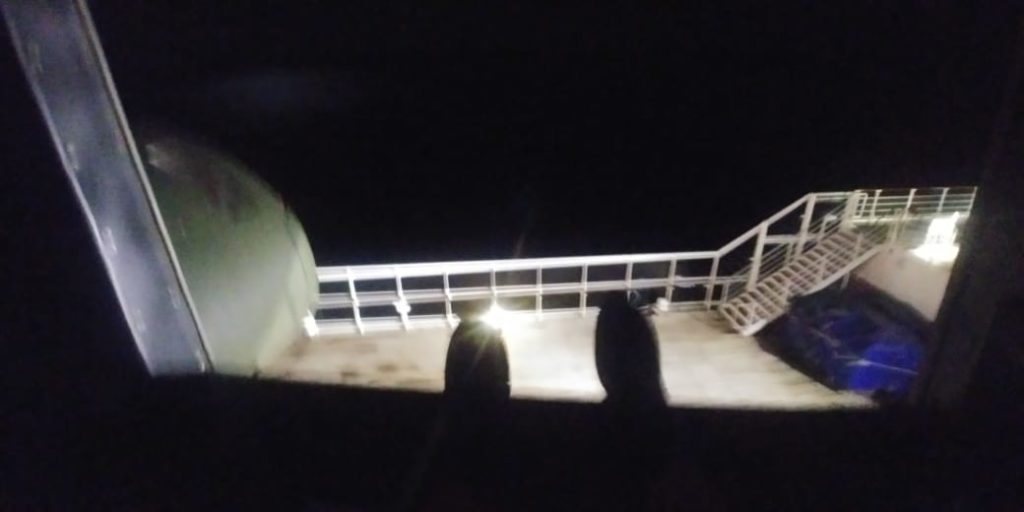 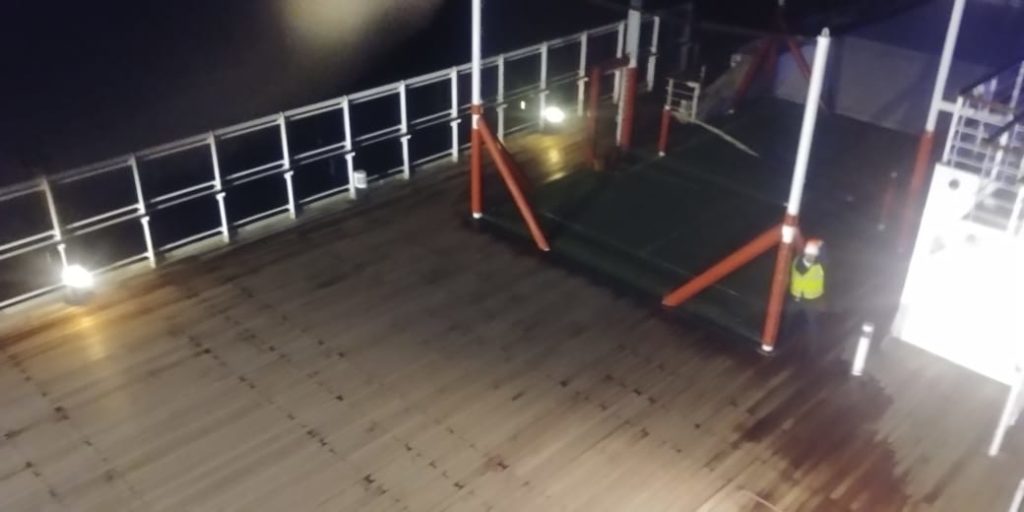