DURBAN:Jonathan Kellerman, NSRI Durban station commander, said:At 09h30, Tuesday, 07th January, NSRI Durban, Netcare 911 ambulance services and the SA Air Force (SAAF), were tasked by MRCC (Maritime Rescue Coordination Centre) to prepare to respond to rendezvous with a Heavy Lift Vessel, that was approaching Durban, to assist 5 adult Brazilian male crewmen suffering injuries sustained in an accident onboard.A Brazilian adult male crewman suffered fatal injuries in the accident and on the ship's Captain's request the body of the deceased man would remain onboard the ship.MRCC had arranged a Western Cape Government Health EMS duty doctor to provide medical advice to the ship's medics while the ship diverted from deep-sea and headed towards Durban.Telkom Maritime Radio Services assisted with communications.A SAAF BK-117, 15 Squadron, Charlie Flight, helicopter was tasked to respond to Durban from Port Elizabeth and a 2nd SAAF helicopter, a SAAF Oryx, 15 Squadron, helicopter, was made ready at Durban while the ship came closer to Durban.At 16h42 the sea rescue craft Alick Rennie launched from our Durban Sea Rescue station, accompanied by a Netcare 911 rescue paramedic and an IPSS rescue paramedic, to respond towards the ship to stand-by on the scene.At 17h30 the SAAF 15 Squadron Oryx helicopter, accompanied by two Netcare 911 rescue paramedics and an NSRI medic and the SAAF 15 Squadron, Charlie Flight, BK-117 helicopter, accompanied by two NSRI rescue swimmers, responded from Durban.On arrival on the scene, 28 nautical miles off-shore East of Durban, the SAAF Oryx helicopter landed on the ship's helicopter pad.The SAAF BK-117 helicopter and the sea rescue craft stood-by on the scene while Netcare 911 rescue paramedics and the NSRI medic took over care of the 5 patients from the ships medical crew and the patients were transferred into the Oryx helicopter.Medical treatment continued in the helicopter and the 5 patients, 1 in a critical condition and 4 in stable conditions, were airlifted to a hospital in Durban.On behalf of all services involved Condolences are conveyed to family, friends and colleagues of the deceased man.It has been confirmed that all 5 patients are in stable conditions and they are recovering in hospital. TO REPORT A SEA RESCUE EMERGENCY DIAL 112 FROM A CELLPHONE 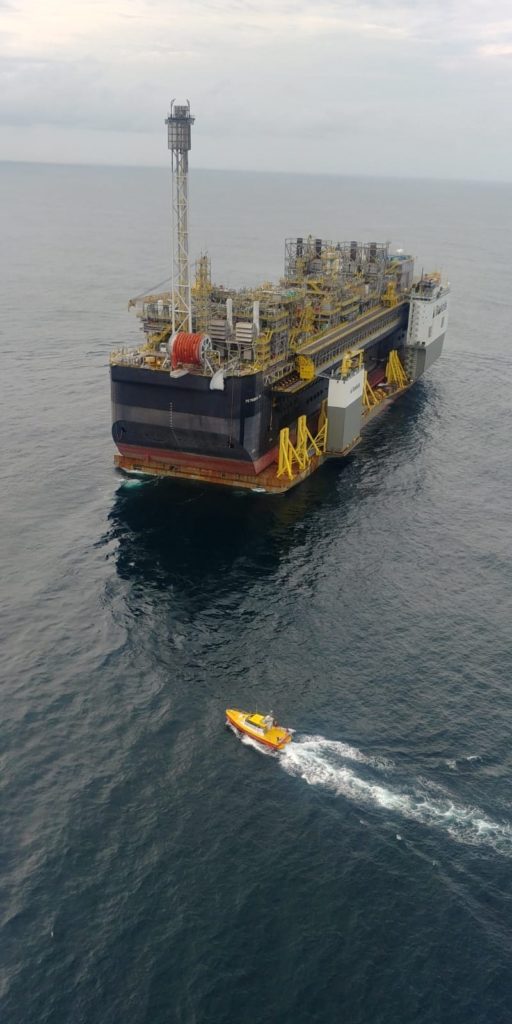 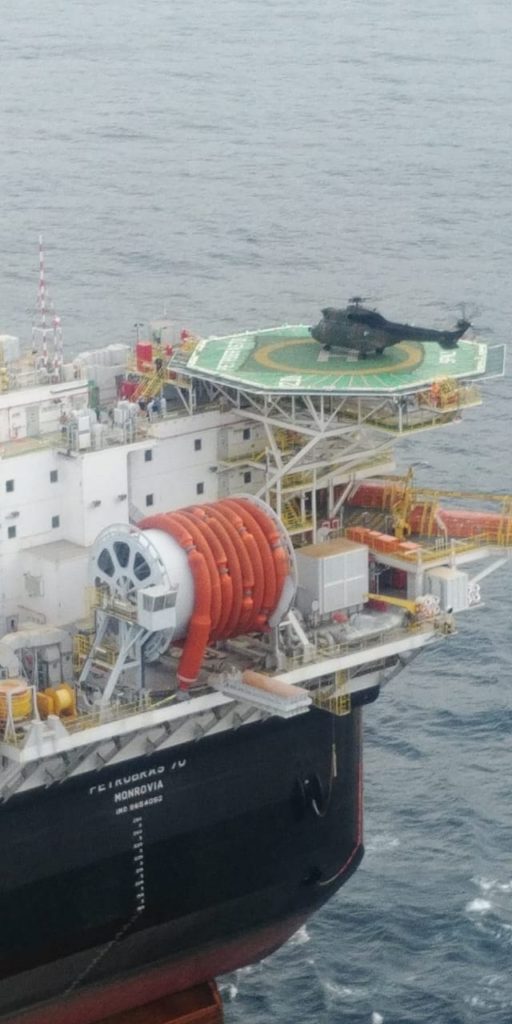 Pictures by NSRI Durban and Netcare 911. 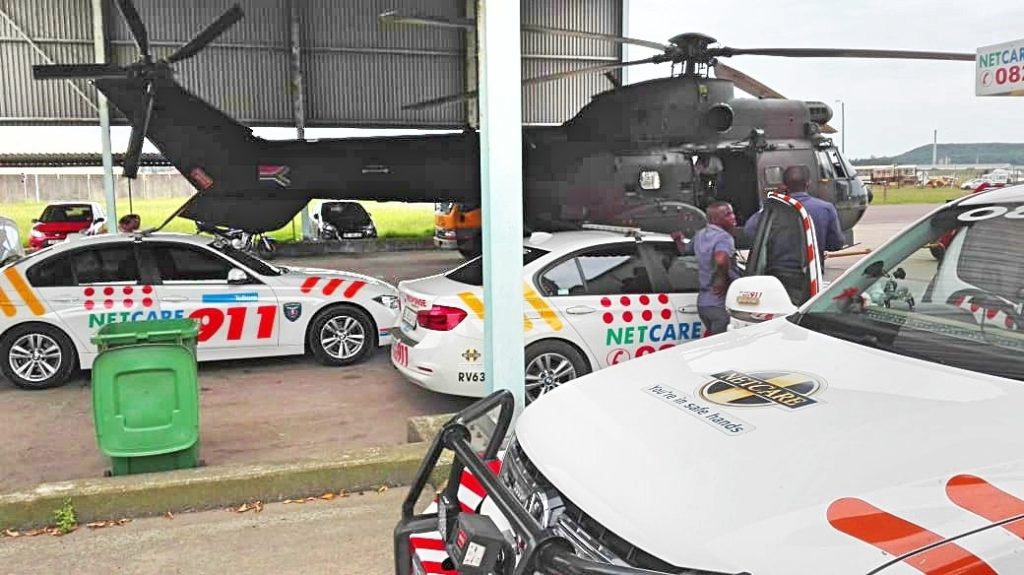