NSRI WATER SAFETY APPEAL:NSRI appeal to the bathers to only swim at beaches protected by lifeguards, in between the posted flags and only swim during the lifeguard beach stand-by times.NSRI are appealing to boaters and paddlers of craft launching to go to sea to download, from our web page www.searescue.org.za, and use the free cellphone app. NSRI RSA SafeTrx.NSRI are appealing to parents and care providers to ensure children have responsible safety supervision in and around water and when swimming.Caution is advised in and around inland waters, rivers, lakes and dams and swimming pools should have child proof covers and child proof surrounding fences. 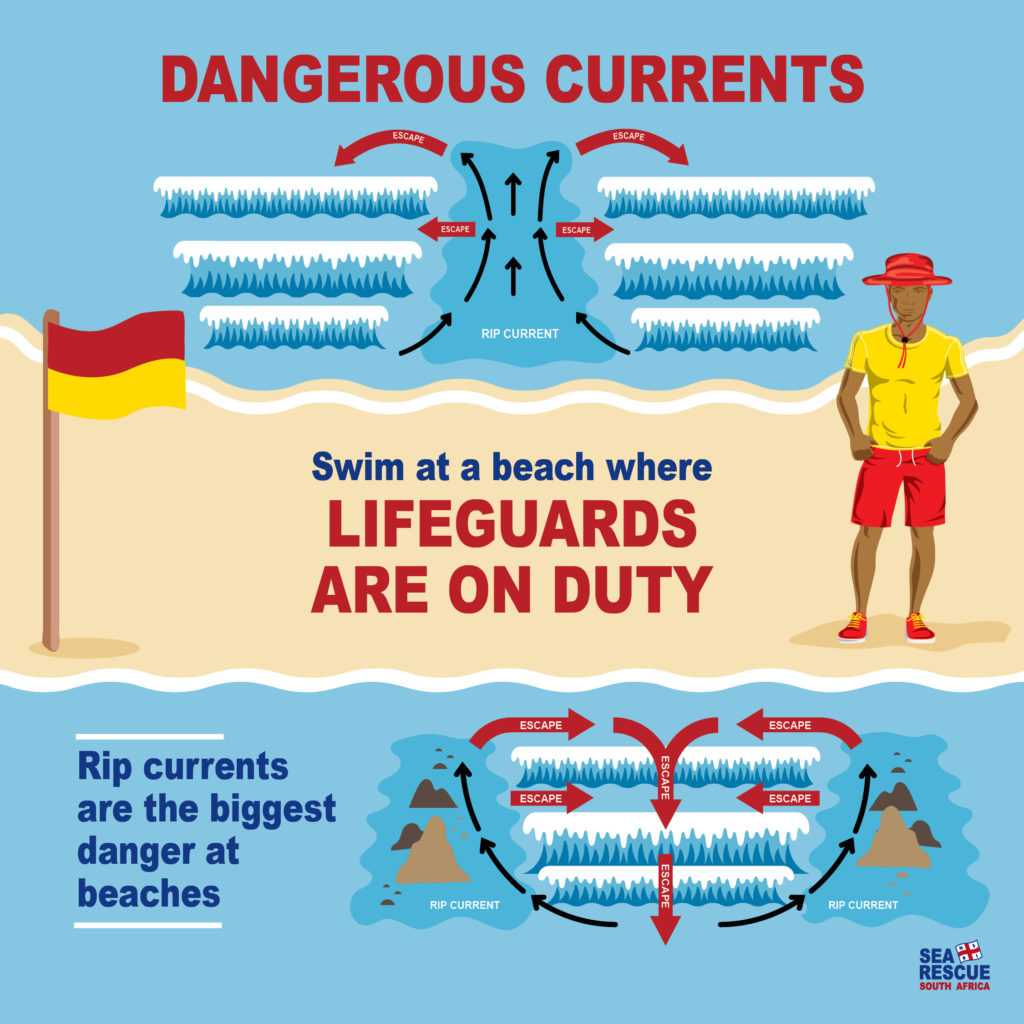