At 14h17, Sunday, 24th November, NSRI Table Bay, NSRI Bakoven and NSRI Hout Bay duty crews and NSRI ASR (Airborne Sea Rescue) were activated following reports of a drowning in progress at Rocklands beach, Sea Point.3 NSRI Sea Rescue craft from NSRI Bakoven, Table Bay and Hout Bay, a Police Sea Borderline RIB (Rigid Inflatable Boat), NSRI rescue swimmers, SA Police Services, Cape Town Fire and Rescue Services and Fire Dive unit, City of Cape Town (CoCT) Law Enforcement, Cape Town Traffic Services, the EMS/AMS Skymed rescue helicopter and WC Government Health EMS and EMS rescue squad responded.An NSRI Gordon's Bay crew member, in the area at the time, also assisted.On arrival on the scene 4 casualties were reported to be in difficulty in the surf - they are friends who were caught in rip currents after entering the water to swim when a wave washed over them.A local bystander had entered the water to try to help them and he also got into difficulty in the surf (the bystander was brought to shore by a surfer and he was attended to by Fire and Rescue Services paramedics).The 4 casualties who were originally in difficulty were an 18 year old male from Burundi, a 16 year old male from the Congo, a 15 year old male from Burundi and a 15 year old female from Congo.3 surfers who had been surfing nearby were able to reach the 15 year old Burundi male and they recovered him onto one of the surfboards.An NSRI rescue swimmer swam out from Rocklands beach and reached the surfers about 200 meters off-shore and CPR (Cardio Pulmonary Resuscitation) efforts were commenced on the surfboard at sea on the teenager.A Sea Rescue craft arrived shortly thereafter and the 15 year old Burundi male, the 3 surfers and the NSRI rescue swimmer were brought to shore onboard the sea rescue craft and NSRI medics, EMS paramedics and Fire and Rescue paramedics continued with advanced life support CPR at Three Anchor Bay slipway but sadly despite extensive CPR efforts after all efforts were exhausted he was declared deceased.The body of the deceased teenager was taken into the care of Police and the Government Health Forensic Pathology Services and Police have opened an inquest docket.An extensive sea, air and shoreline search, including 3 NSRI sea rescue craft, the Police boat, the EMS/AMS Skymed helicopter, Fire rescue divers conducting free dive search efforts in the water and shoreline patrols continued.Despite the extensive search there remains no sign of the 18 year old male from Burundi, the 16 year old male, from Congo and the 15 year old female, from Congo and their families have opened missing persons reports.A Police Dive Unit were activated and Police divers will continue in an ongoing search and Police are investigating.Families of the deceased 15 year old male, and the families of the 3 missing teenagers, aged 18, 16 (males) and the 15 year old (female), are being assisted by Police and Fire and Rescue Services trauma counsellors and the Fire Chaplains Services.Condolences are conveyed to family and friends of the deceased teenager and our thoughts and support remain with the families of the 3 missing teenagers in this difficult time.NSRI commend the 3 unidentified surfers who intervened and were able to recover the 15 year old male from the water onto a surfboard. 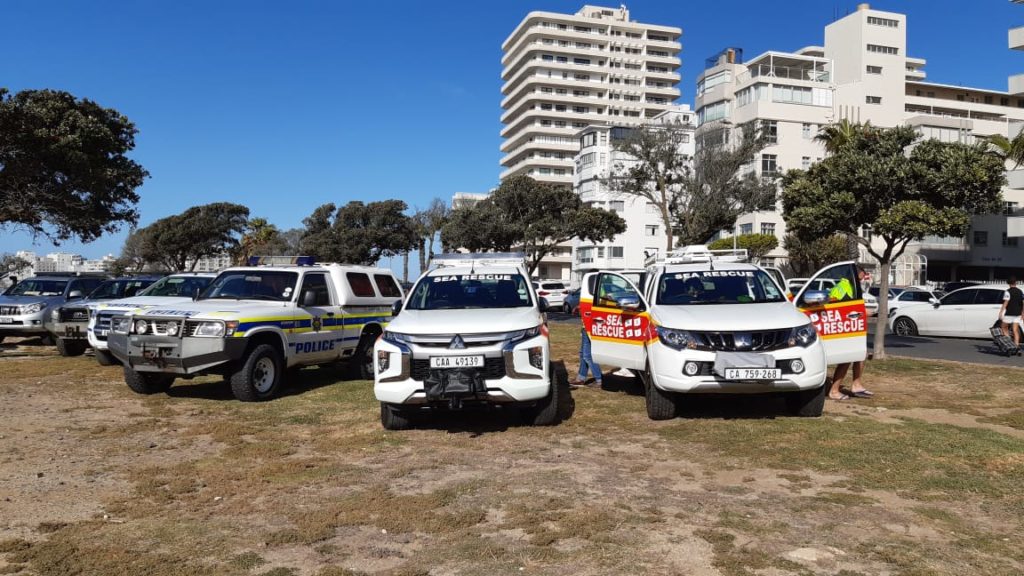 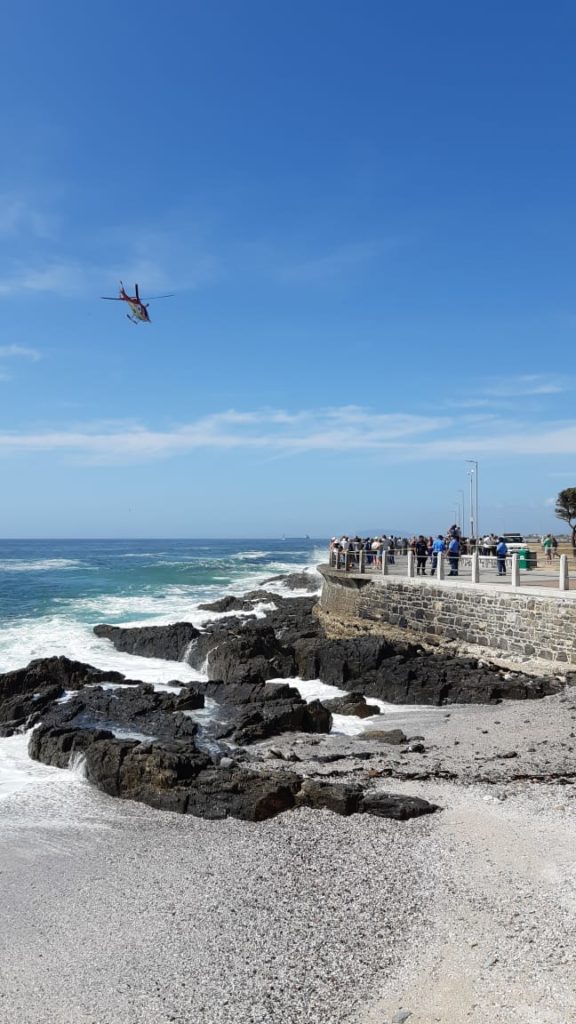 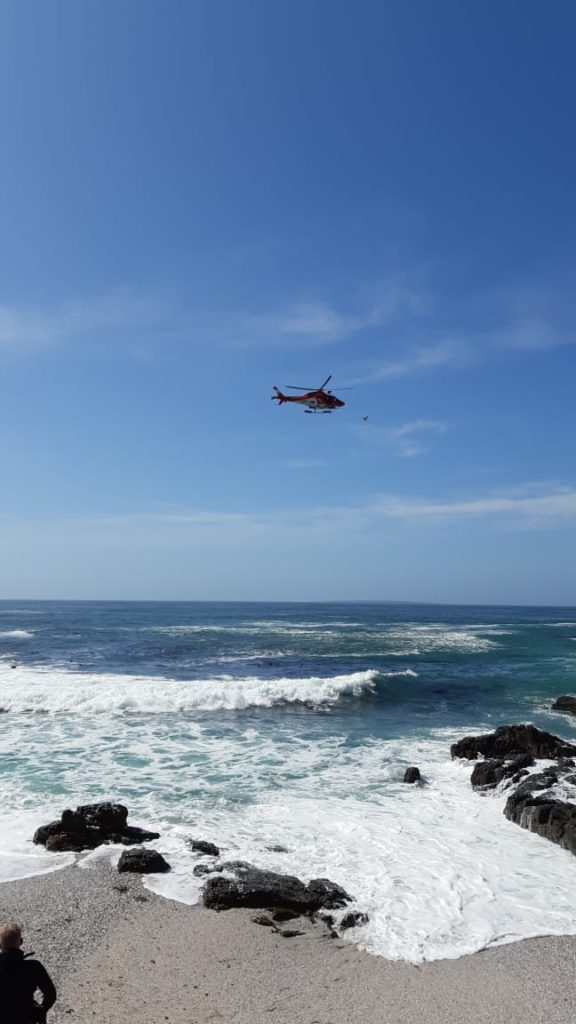 TO REPORT A SEA RESCUE EMERGENCY DIAL 112 FROM A CELLPHONE
Released by:
Share