NOORDHOEK, PORT ELIZABETH:Ian Gray, NSRI Port Elizabeth station commander, said:At 07h04, Saturday, 29th June, NSRI Port Elizabeth duty crew were activated following reports of a boat capsized at Noordhoek.NSRI Port Elizabeth, Coastal Water Rescue and Relay ambulance services responded.On arrival on the scene 2 local men were found washed ashore and their small boat was in a gully in the surf being pounded by heavy swells.The 2 men were treated for lacerations and one of the 2 men was transported to hospital by ambulance in a stable condition for further treatment.Rescue swimmers using heavy rope were able to right and recover the casualty boat and no further assistance was required.[video width='848' height='480' mp4='https://www.nsri.org.za/wp-content/uploads/2019/06/WhatsApp-Video-2019-06-30-at-11.30.04.mp4'][/video][video width='848' height='480' mp4='https://www.nsri.org.za/wp-content/uploads/2019/06/WhatsApp-Video-2019-06-30-at-11.29.53.mp4'][/video] 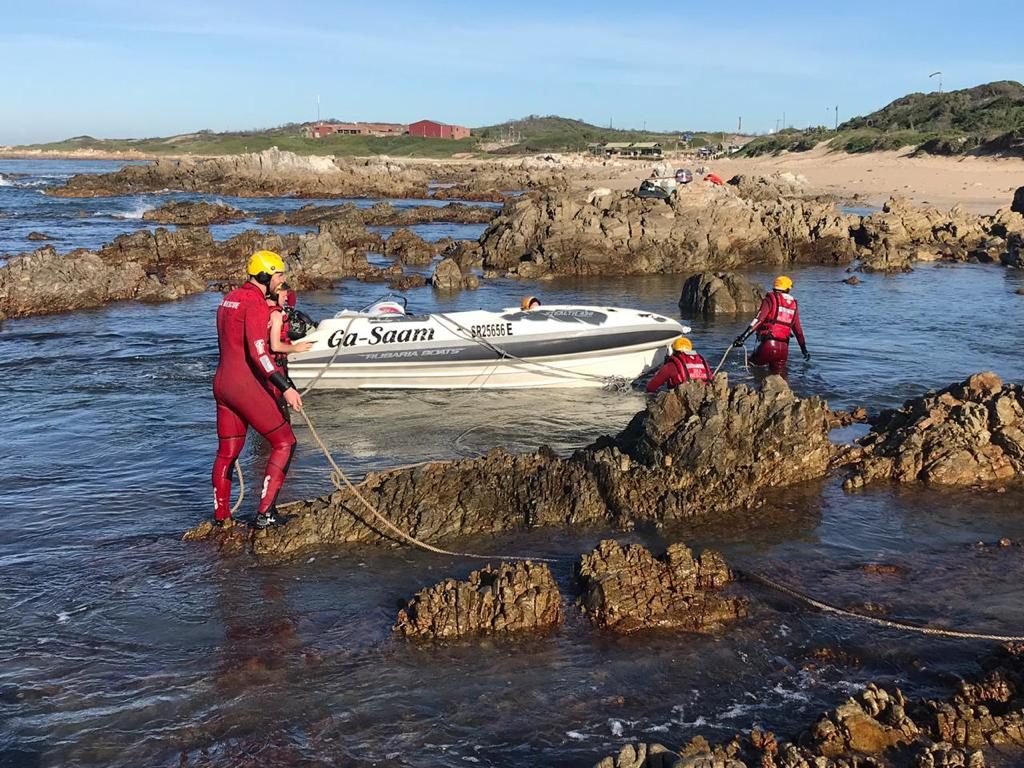 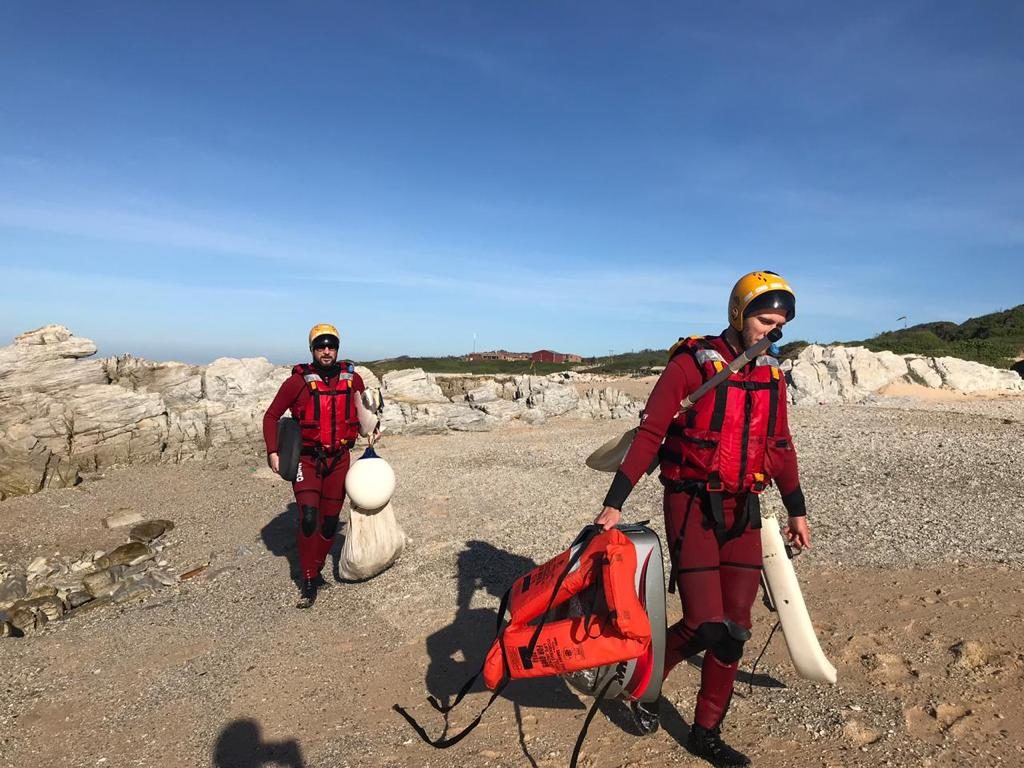 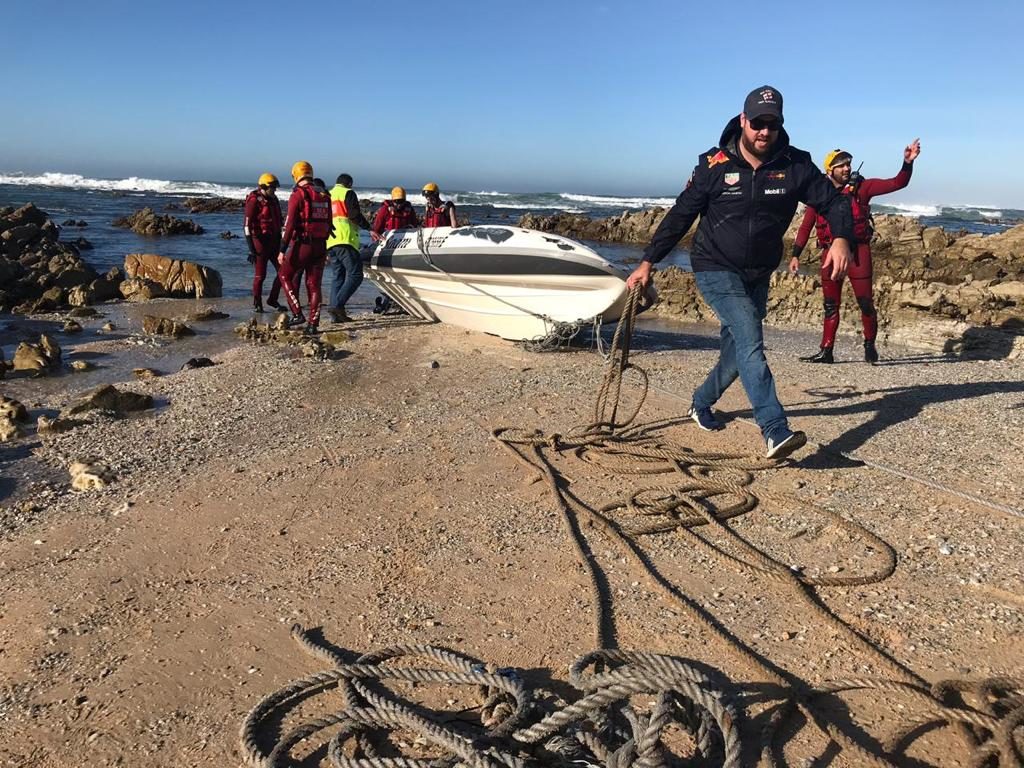 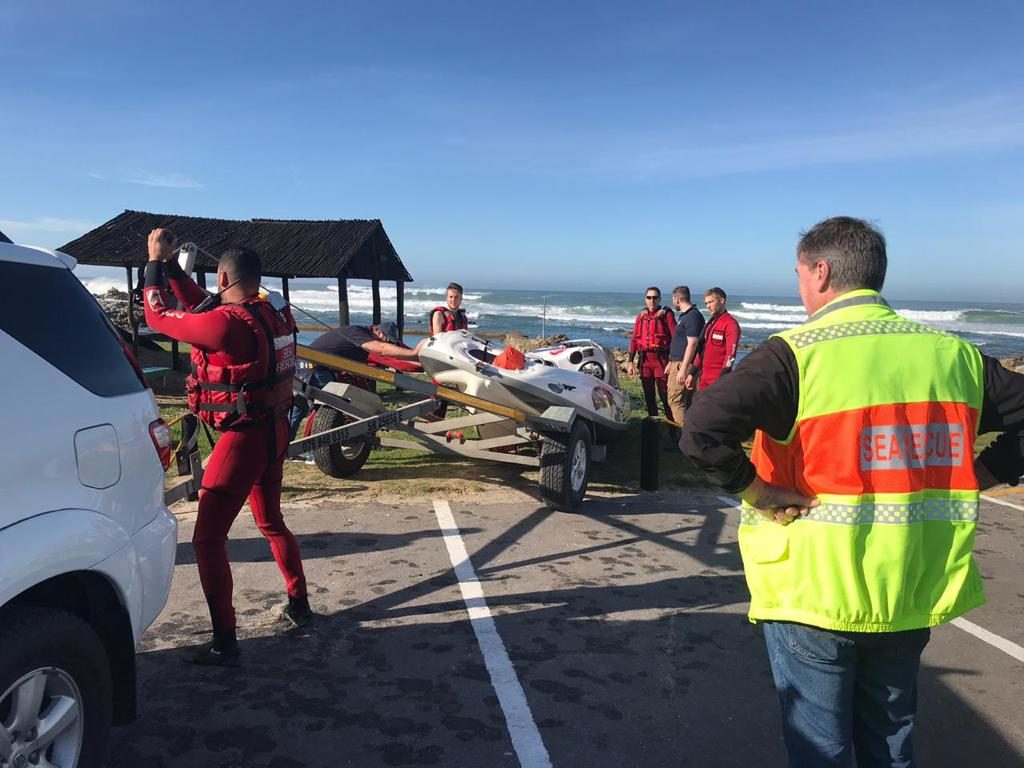 MTWALUMI:Kevin Fourie, NSRI Rocky Bay station commander, said:At 11h04, Saturday, 29th June, NSRI Rocky Bay duty crew were activated following reports of a boat capsized in the surfline at Mtwalume, Margate and reports f 5 people in the surf.Our NSRI rescue swimmers, Medevac ambulance services, Lifeguards and Police Search and Rescue responded.On arrival on the scene all 5 local adult men had been rescued safely by a fellow private boat Seine Netter and her crew and they were safely ashore and the crew of Seine Netter had righted and recovered the casualty boat.Paramedics treated 3 of the 5 casualty crew for minor injuries and no further assistance was required.The crew of Seine Netter are commended for their swift action.HERMANUS:Deon Langenhoven, NSRI Hermanus station commander, said:At 14h13, Saturday, 29th June, NSRI Hermanus duty crew were activated following a request for assistance from the parents of a teenager and a child, a girl aged 14, from Durbanville, and a boy aged 7, from Tamboerskloof, on a kayak on the Klein River Lagoon reported to be in difficulty and being blown across the lagoon and out of sight.We towed our sea rescue craft Maritimus and launched on the Lagoon at the Yacht Club when we were informed that the mother of the boy had launched a kayak to attempt to assist and we first, following a search, found the 2 casualties, the teenager and the child, and rescued them onto our sea rescue craft and their kayak was recovered.They were brought safely to shore and treated for minor hypothermiatha.We then rendezvoused with the mom and took her onboard our sea rescue craft and brought her and her kayak safely ashore and reunited with family no further assistance was required.
Share