At 06h13, Friday, 01 February, NSRI Station 8 Hout Bay duty crew were activated by the Transnet National Ports Authority (TNPA) following a call to NSRI Hout Bay from a family living aboard their yacht in the Hout Bay Yacht Club Marina reporting a fishing trawler broken away from her mooring in Hout Bay harbour inside of the North Mole Quay and at risk of bumping into their yacht and at risk of bumping into other yachts.

Our sea rescue craft Nadine Gordimer was launched and our NSRI rescue vehicle responded to the quayside.

Attempts were made to contact the owners of the fishing trawler and lines were attached from the sea rescue craft to the trawler. 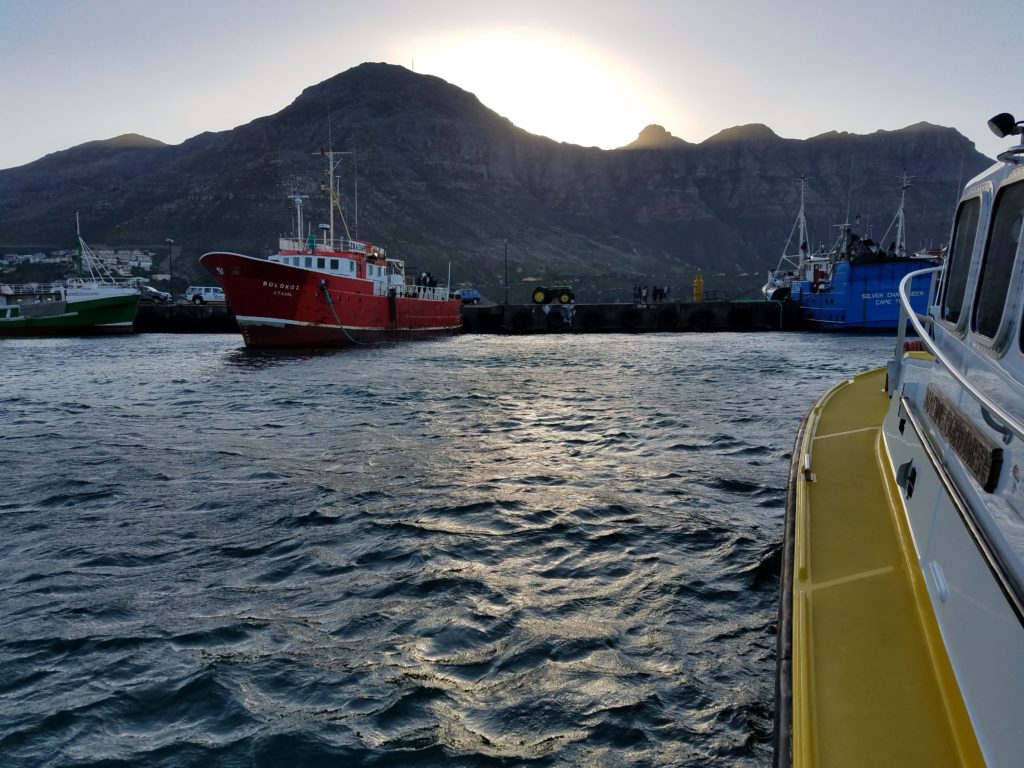 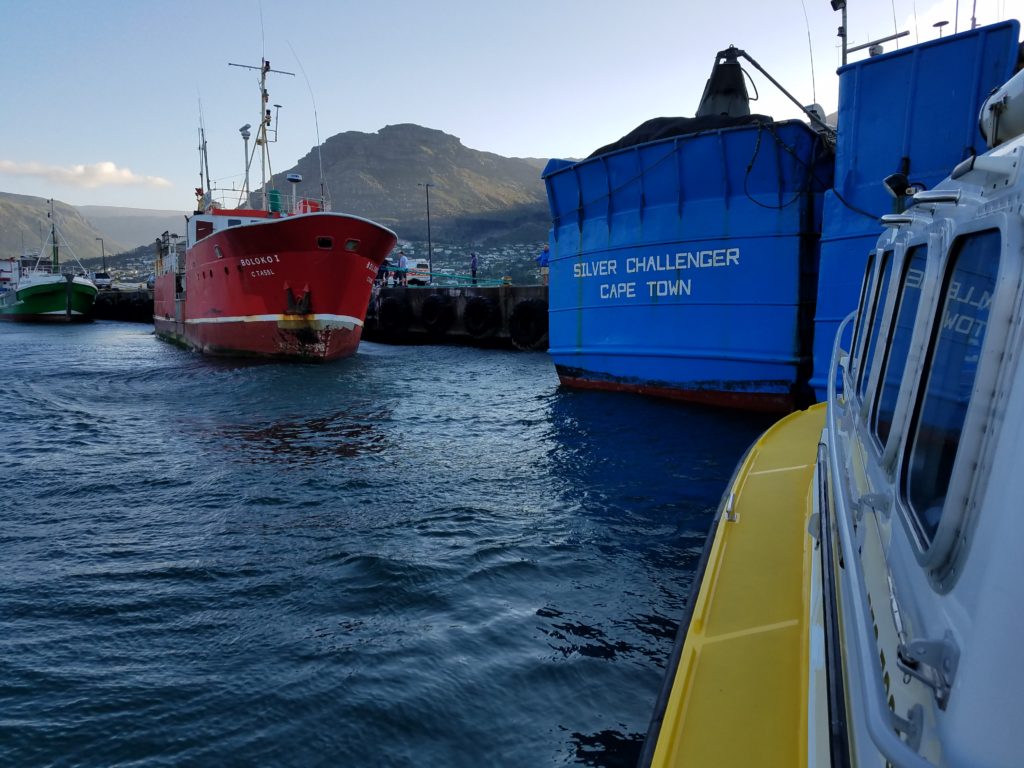 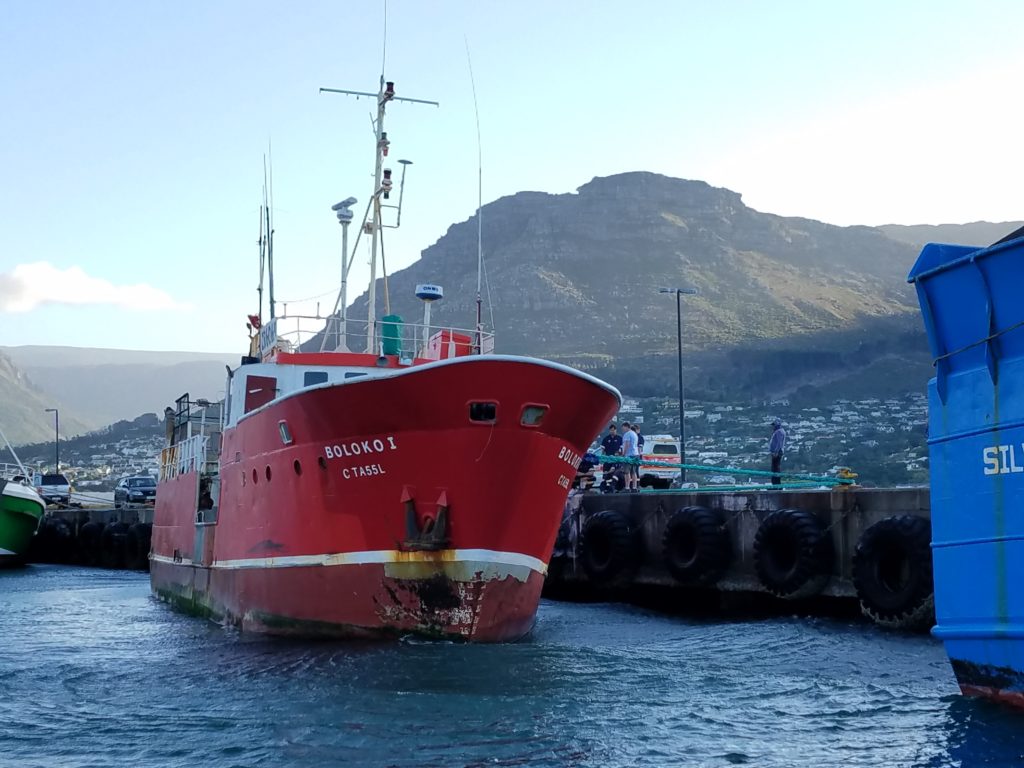