RICHARDS BAY:Manie Le Roux, NSRI Richards Bay deputy station commander, said:At 15h32, Saturday, 01 December, NSRI Richards Bay duty crew were activated following reports of a drowning in progress at the commercial jetty at Naval Island, Richards Bay.The sea rescue craft Spirit of Round Table II was launched and NSRI rescue swimmers and Police Search and Rescue responded.On arrival on the scene a search commenced for an 18 year old local male missing in the water.The teenager had gone missing in the water while swimming.Police divers and NSRI rescue swimmers formed a free dive sweeping line search in the water searching accompanied by the sea rescue craft.During a search the body of the teenager was located and recovered by Police divers and brought to shore and sadly the teenager has been declared deceased on the scene.The body of the teenager has been taken into the care of the Forensic Pathology Services and Police have opened an inquest docket.Condolences are conveyed to family and friends of the deceased teenager. 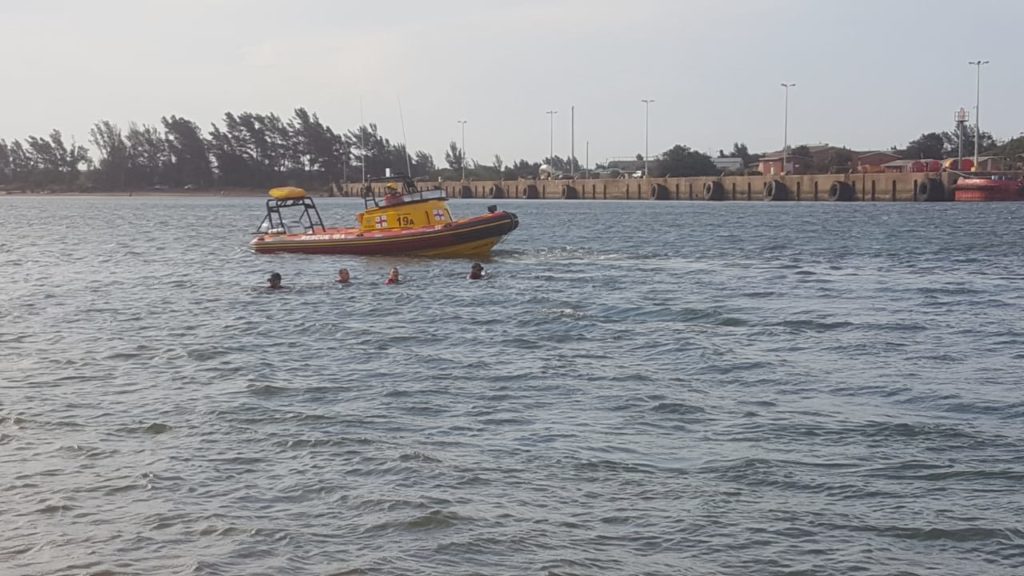 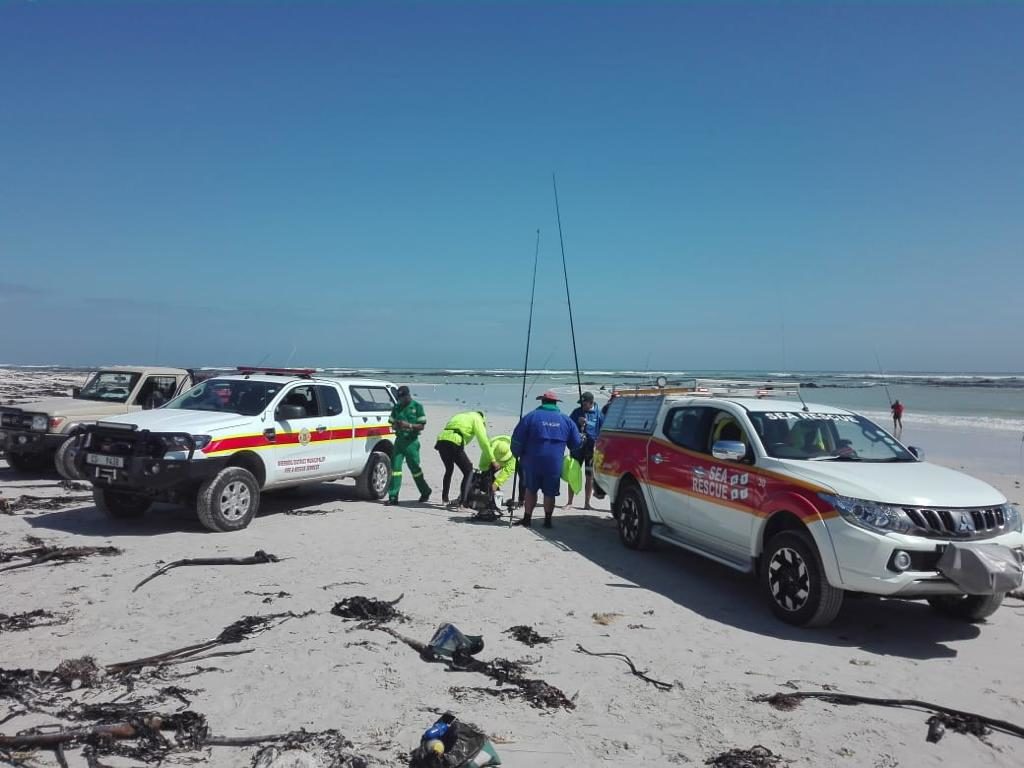 SCOTTBURGH:Kevin Fourie, NSRI Rocky Bay station commander, said:At 06h00, Sunday, 02 December, NSRI Rocky Bay continued a search, assisting Police Search and Rescue, for a teenager missing in the surf at Scottburgh Beach.We launched the sea rescue craft Freemasons Way and NSRI crew conducted a shoreline search assisting Police Search and Rescue in an ongoing search operation for a missing Johannesburg teenager who went missing in the surf while swimming with his parents on Thursday, 29th November.Our sea rescue craft searched at sea between Green Point and Rocky Bay and NSRI crew conducted an 8 kilometre shore patrol.No sign of the teenager has been found and Police Search and Rescue are continuing in an ongoing search operation.Lifeguards are keeping a vigil at Scottburgh Beach.TO REPORT A SEA RESCUE EMERGENCY DIAL 112 FROM A CELLPHONE
Share