At 17h08, Sunday, 02 December, NSRI Kommetjie and NSRI Hout Bay were activated following eye-witness reports of a woman who had fallen down a cliff at the Chapmans Peak Lookout Point, Chapmans Peak Drive, Hout Bay.Both NSRI stations dispatched rescue vehicles and NSRI Kommetjie launched the sea rescue craft Spirit of the Vines and NSRI Hout Bay launched the sea rescue craft Albie Matthews.WC Government Health EMS ambulance and EMS rescue squad, CMR (Cape Medical Response) and the SA Police Services responded.WSAR (Wilderness Search and Rescue), EMS rescue technicians and the AMS/EMS Skymed rescue helicopter were dispatched.On arrival on the scene it was found that the woman, age 31, from Sea Point, was celebrating her birthday with family. She, had slipped and fallen over the edge at Lookout Point.Rescuers were deployed to the scene on a cliff face below Look Out Point by the Skymed rescue helicopter, by NSRI sea rescue craft and WSAR and EMS rescue technicians deployedin a high angle technical rescue operation and sadly she was found to have succumbed to injuries sustained in the fall.In a high angle technical recovery operation her body has been recovered and taken into the care of the Forensic Pathology Services and Police have opened an inquest docket.Family were cared for on the scene by Police, a Police trauma counsellor, NSRI crew and EMS rescue paramedics.Condolences are conveyed to family and friends. 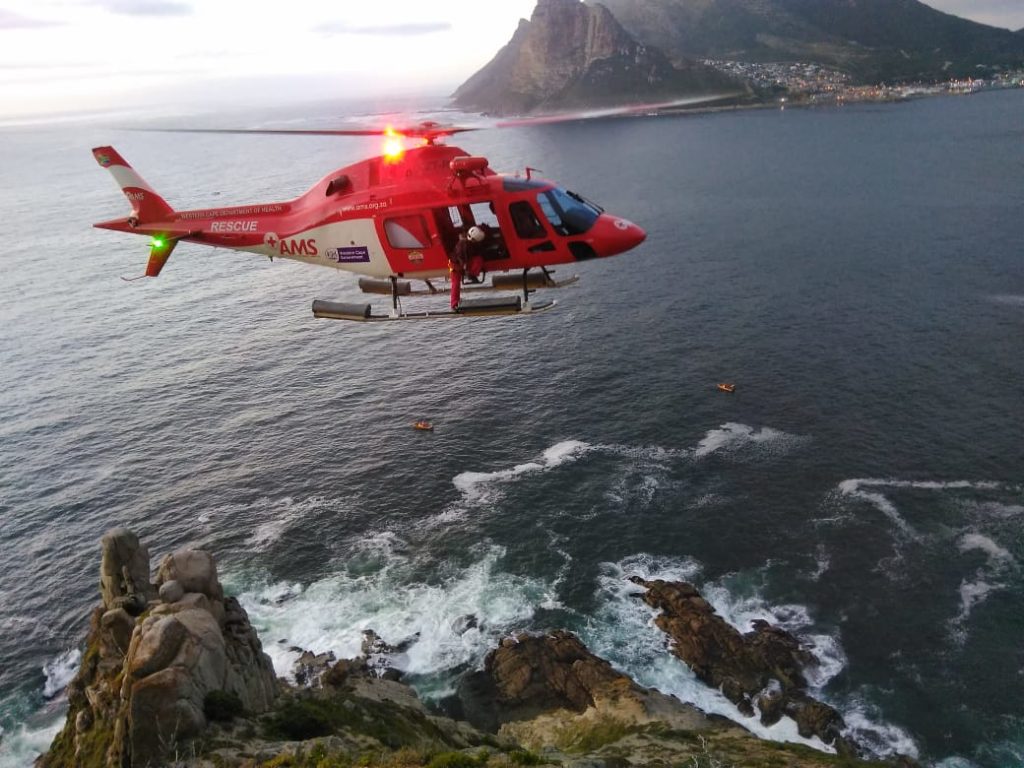