Andre Fletcher, NSRI Durban station commander, said:At 09h26, Tuesday, 11th December, NSRI Durban duty crew were activated by the Transnet National Ports Authority (TNPA) following reports of a Catamaran taking water off-shore of the Umgeni River Mouth with 3 crew onboard.The sea rescue craft Megan II was launched and it was confirmed that all 3 local men had been safely taken off the Catamaran by the supply vessel Transporter and all 3 men were safe and not injured.On NSRI's arrival on the scene the Catamaran was found to be semi-submerged and heavy in the water from water intake from unknown causes and all 3 crew were accounted for and safe on the supply vessel Transporter.The 3 men were taken ashore aboard our sea rescue craft Megan II and they required no further assistance.On returning to the scene the NSRI crew aboard the sea rescue craft Megan II secured a towline and, at the request of TNPA Port Control, NSRI were tasked to tow the Catamaran out of the shipping lanes and away from danger.The deep-sea rescue craft Eikos Rescuer II was launched and on arrival on the scene took up the towline to the Catamaran and during a tow towards Durban's Port, a tow hampered by the weight of the semi-submerged casualty craft, it was initially considered to the tow the Catamaran into the Port of Durban, but then confirmed that the owners had appointed salvors and the salvors, in cooperation with TNPA Port Control, requested NSRI's assistance to tow the Catamaran to shallow water at Vetchie's Pier and we towed the Catamaran. semi-submerged, to Vetchie's Pier and the Catamaran has been secured at Vetchie's Pier and salvors will investigate salvage options.SAMSA (South African Maritime safety Authority) will investigate the incident.The crew of the supply vessel Transporter are commended for assisting the 3 sailors and getting them safely off the casualty Catamaran.KLEINMOND:Schalk Boonzaaier, NSRI Kleinmond station commander, said:At 13h45, on Monday, 10th December, NSRI Kleinmond duty crew were requested to investigate eye-witness reports of 3 teenagers suspected to be trapped by the incoming high tide on rocks off-shore at Voelklip, Kleinmond.On arrival on the scene the 3 male teenagers, from Cape Town, appeared to be safe on rocks but the incoming high had begun to circle the rocks and they would be cut off from mainland at high tide.They had appeared to be waving for help and our NSRI rescue swimmers waded through the surf and on reaching the teenagers they indicated that they felt safe but had been surprised by how quickly the surf in the incoming high tide had begun to cut off their escape route.As precaution we assisted them through the surf to mainland and once safely on mainland and out of danger they required no further assistance.TO REPORT A SEA RESCUE EMERGENCY DIAL 112 FROM A CELLPHONE 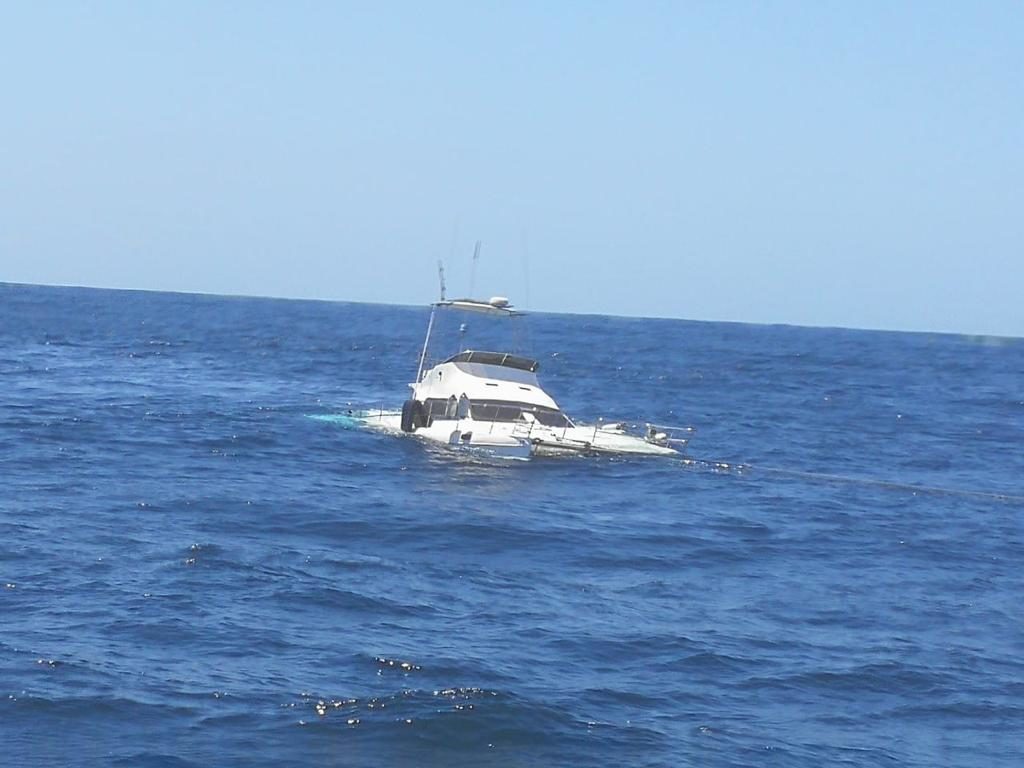 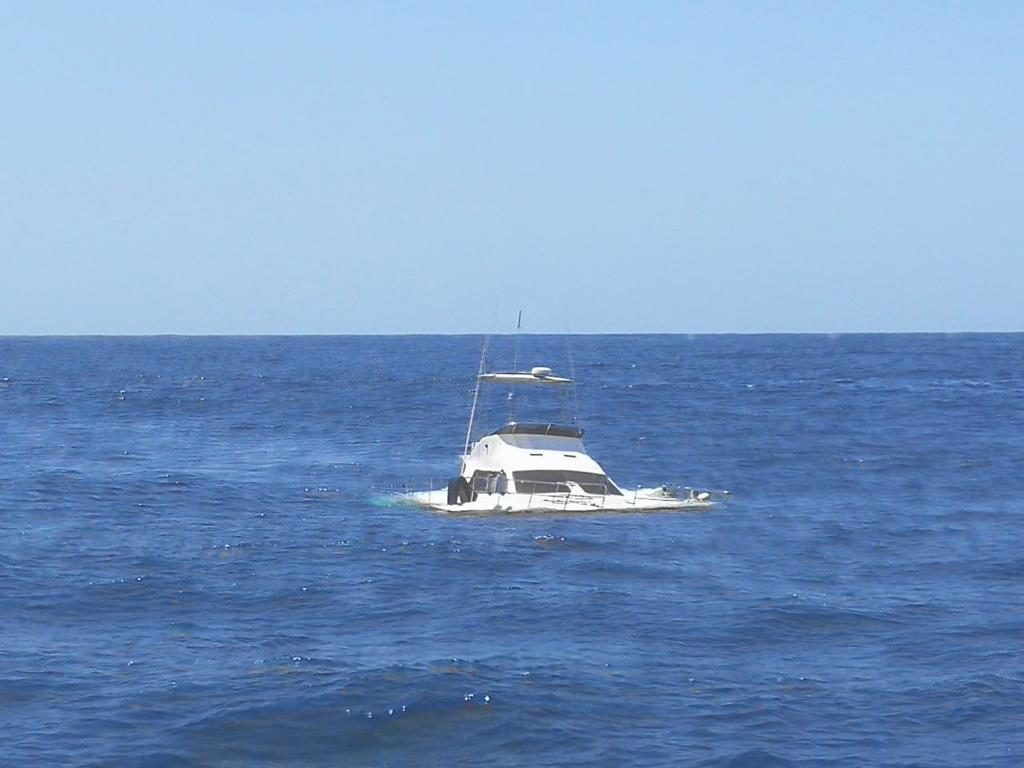 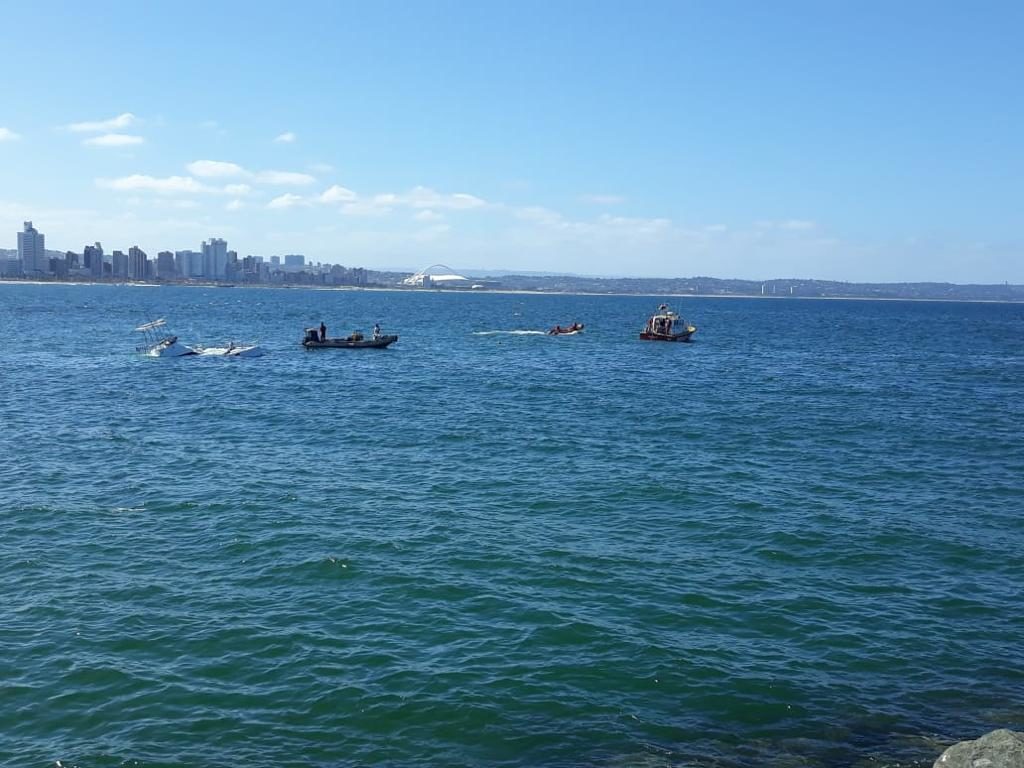 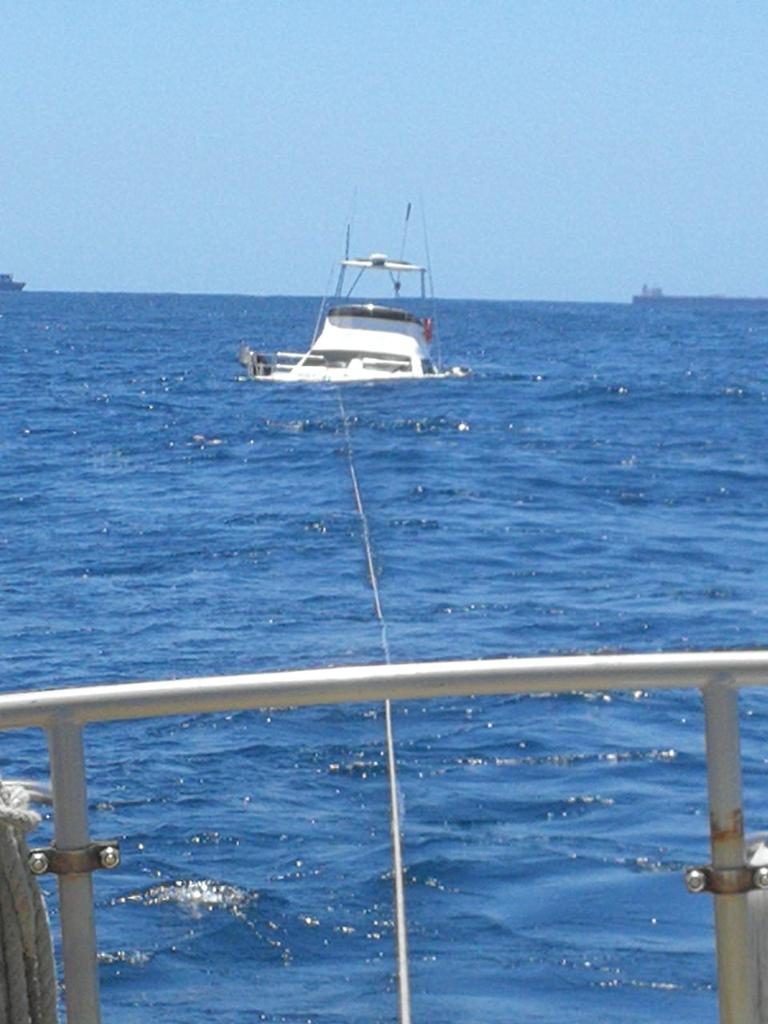 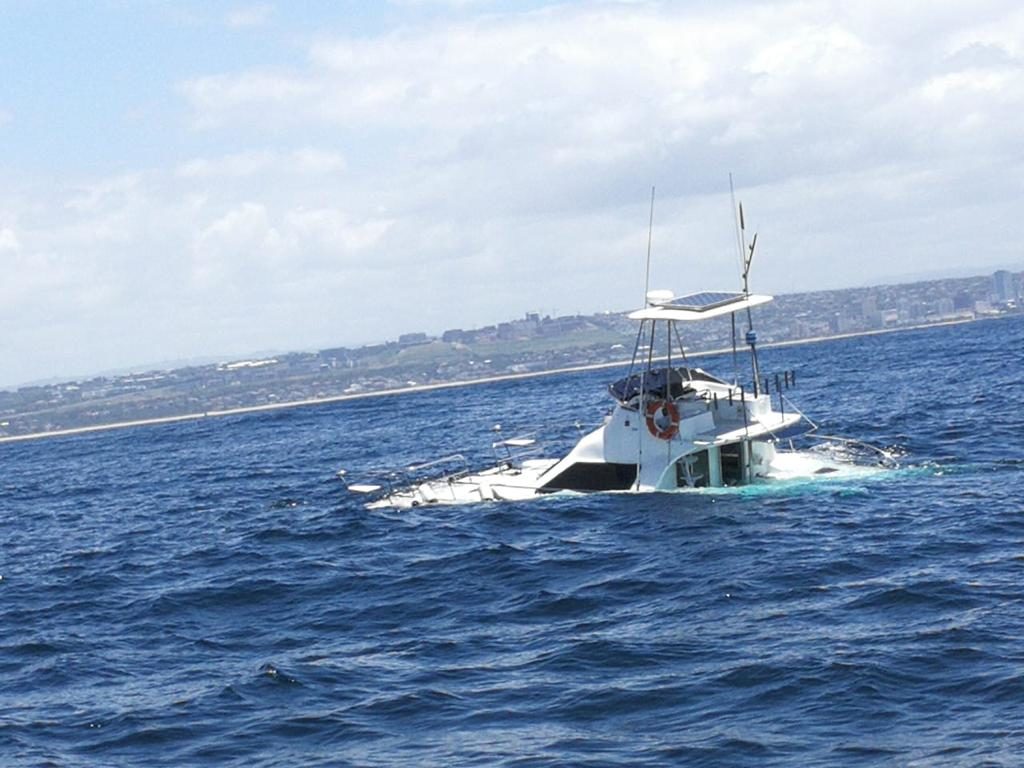