JEFFREYS BAY:Rieghard Jansen van Rensburg, NSRI Jeffreys Bay station commander, said:At 14h55, Saturday, 27th October, an off-duty NSRI Jeffreys Bay crew volunteered to assist the Kouga Fire and Rescue Services under the authority of the Fire Chief following a request to assist at a bush fire outside of Jeffreys Bay.Kouga Fire and Rescue Services, Sarah Baartman District Fire Prevention, the SA Police Services, EC Government Health EMS and local farmers and public volunteers were engaged in combatting a bush fire.A request to assist had been made by the SA Police Services and our NSRI Jeffreys Bay crew, accompanied by the NSRI Headquarters Lifesaving Coordinator, who was at our sea rescue station on a station visit, responded towing our BuCo sponsored Fire Skid and we reported to Fire Control who deployed us to guard a section on the outskirts of the fire.Our BuCo Fire Skid was put to good use to dampen and combat the fire at the section we were tasked to guard.By 20h30 NSRI were released from the scene following confirmation from Kouga Fire and Rescue Services control that they had brought the fire under control.During the early hours of the morning of Sunday, 28th October, NSRI Jeffreys Bay duty crew were activated following reports from concerned citizens of a vehicle appearing to be abandoned on a beach between the Kabeljous and Gamtoos River Mouth.The SA Police Services, Kouga Law Enforcement and The Department of Agriculture, Forestry and Fisheries (DAFF) - Oceans and Coasts, were alerted and our NSRI rescue vehicle responded to the scene.On arrival on the scene we found a vehicle swamped by the Spring high tide appearing to be abandoned on the environmental protected beach.We assisted to get Police officers, Law Enforcement officers and DAFF officials to the scene taking care to reduce the impact to the environmental sensitive area and the owner of the vehicle arrived on the scene.NSRI remained on-site for safety until the vehicle was safely removed by Auto Towing towing services and the vehicle has been taken into the custody of the Police who are investigating. 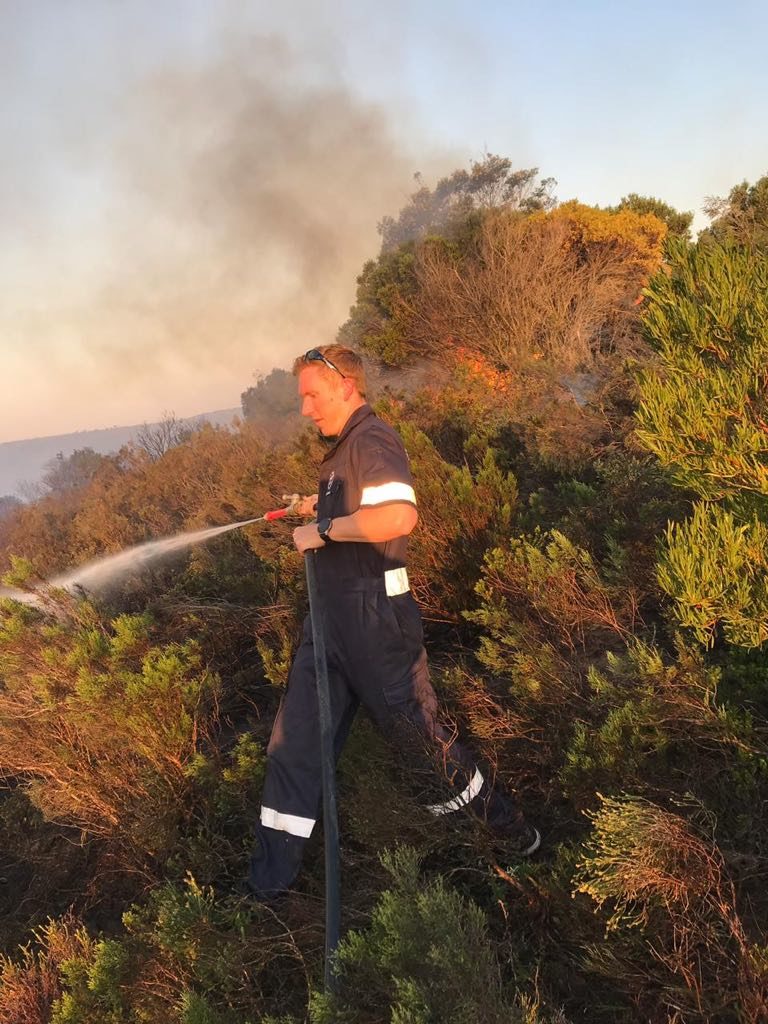 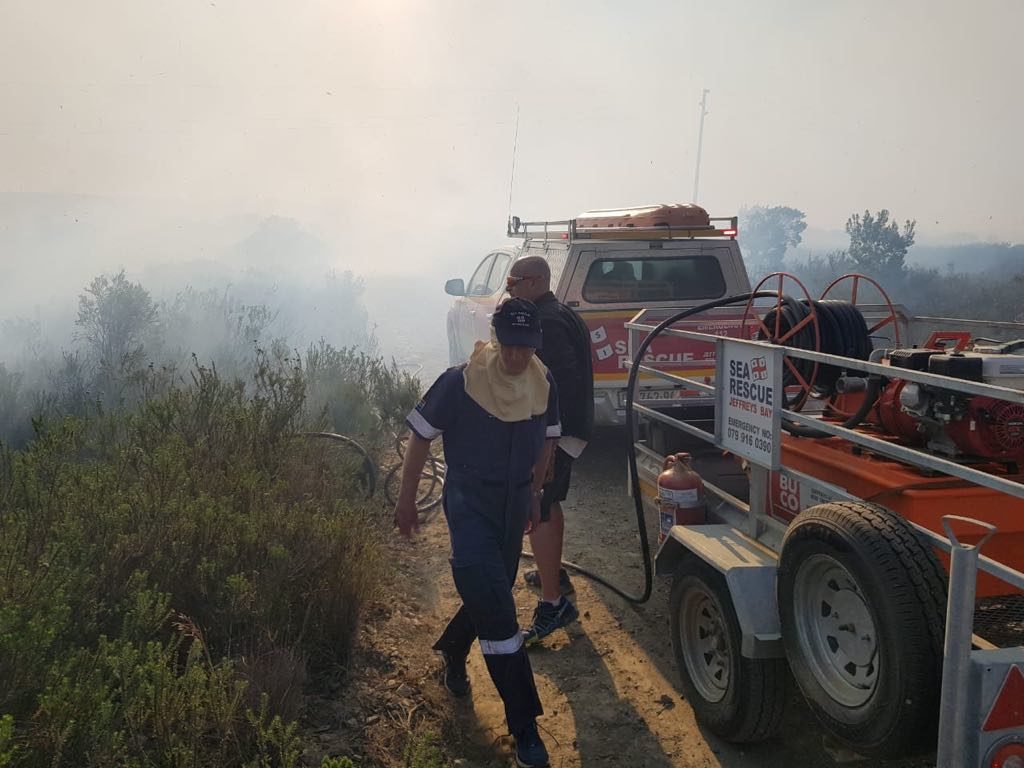 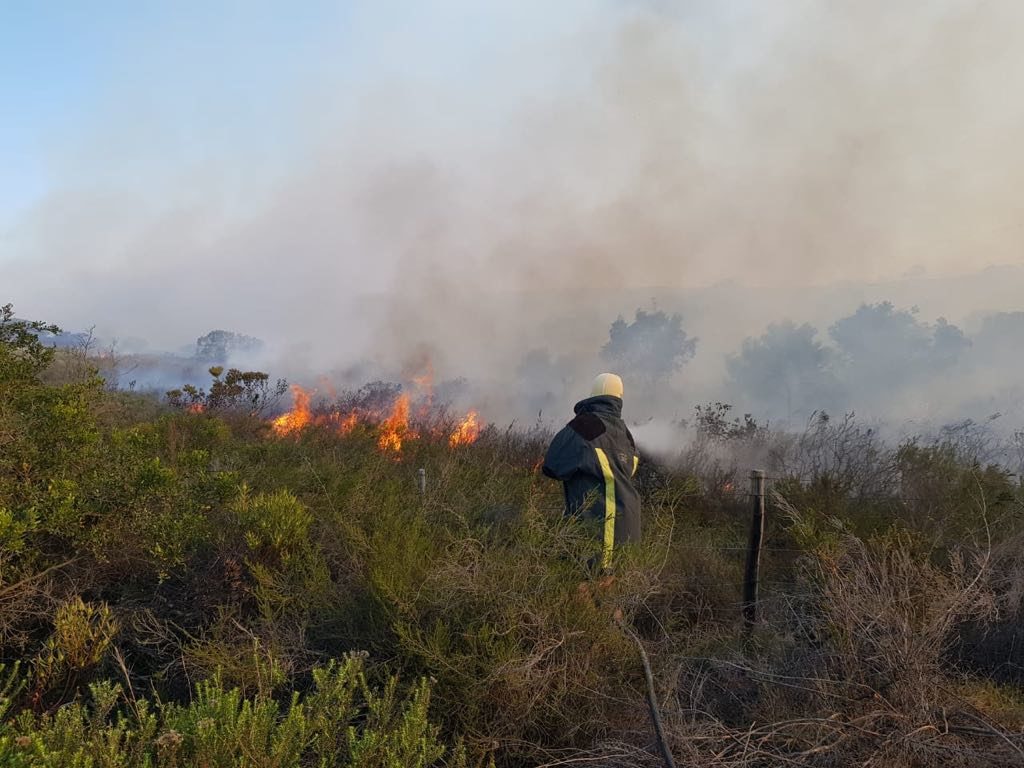 Swimmer assisted back to shore