At 13h15, Thursday, 25th January, NSRI Gordons Bay duty crew were activated by the Transnet National Ports Authority (TNPA) following reports of a drowning in progress at the Strand Pavilion.

It appears that two young men were diving off an unused jetty that is no longer connected to main land next to Strand Pavilion.  One of the men had been injured diving off the jetty.

An NSRI sea rescue craft was launched to approach from the sea side and NSRI crew and GB Med Security ambulance services responded directly from the land side.

On arrival on the scene we found a 26 year old Hermanus man suffering a neck injury with suspected spinal fractures sustained from diving off the jetty into shallow water.  His friend had rescued him from the water and he was on the shore side.

He was treated and stabilised by paramedics, assisted by NSRI, before being transported to hospital in a serious but stable condition by GB Med Security ambulance services.

NSRI have learned that on arrival at hospital the patient went into cardiac arrest and paramedics and hospital staff successfully resuscitated him. He remains in intensive care. 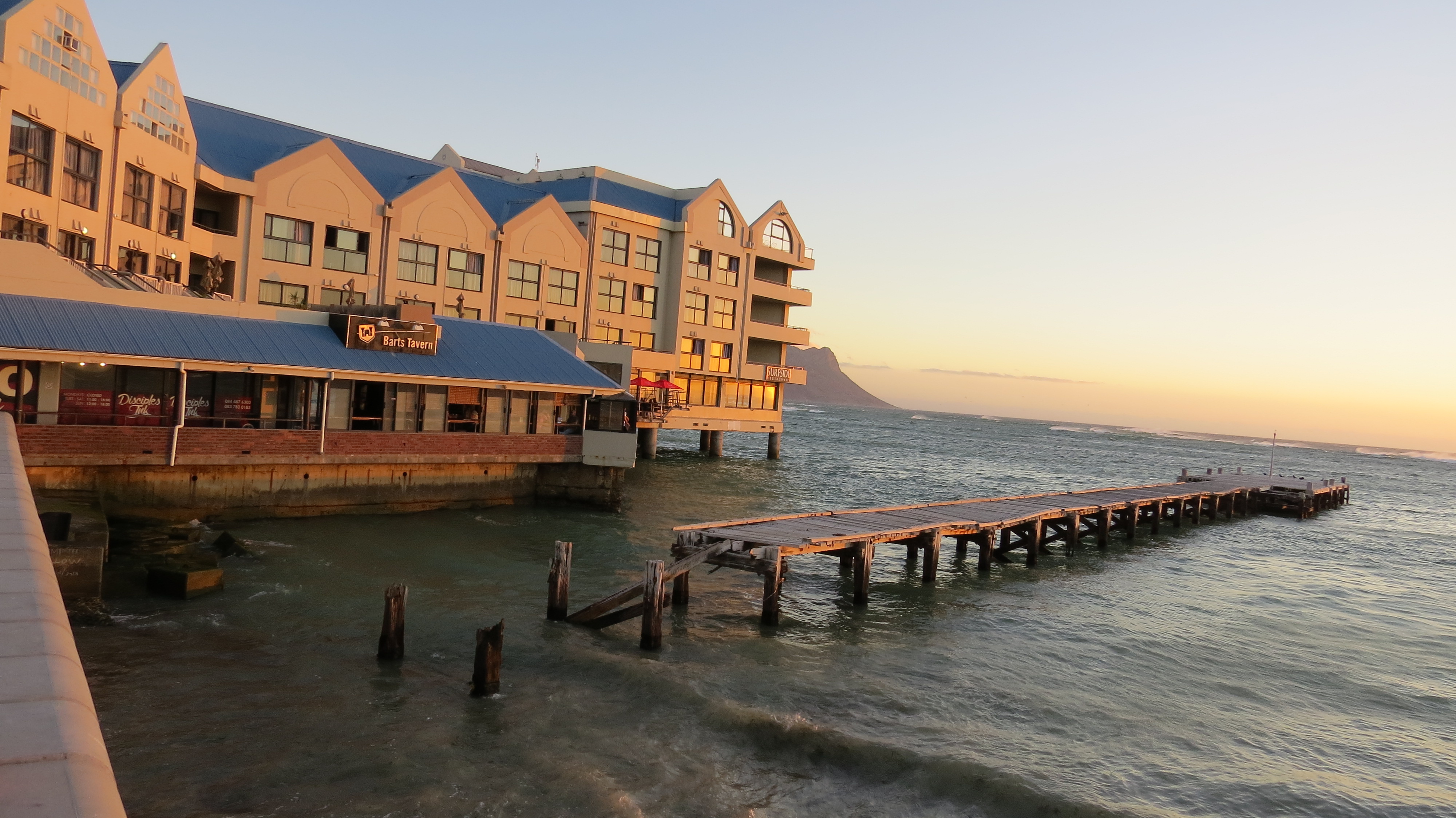 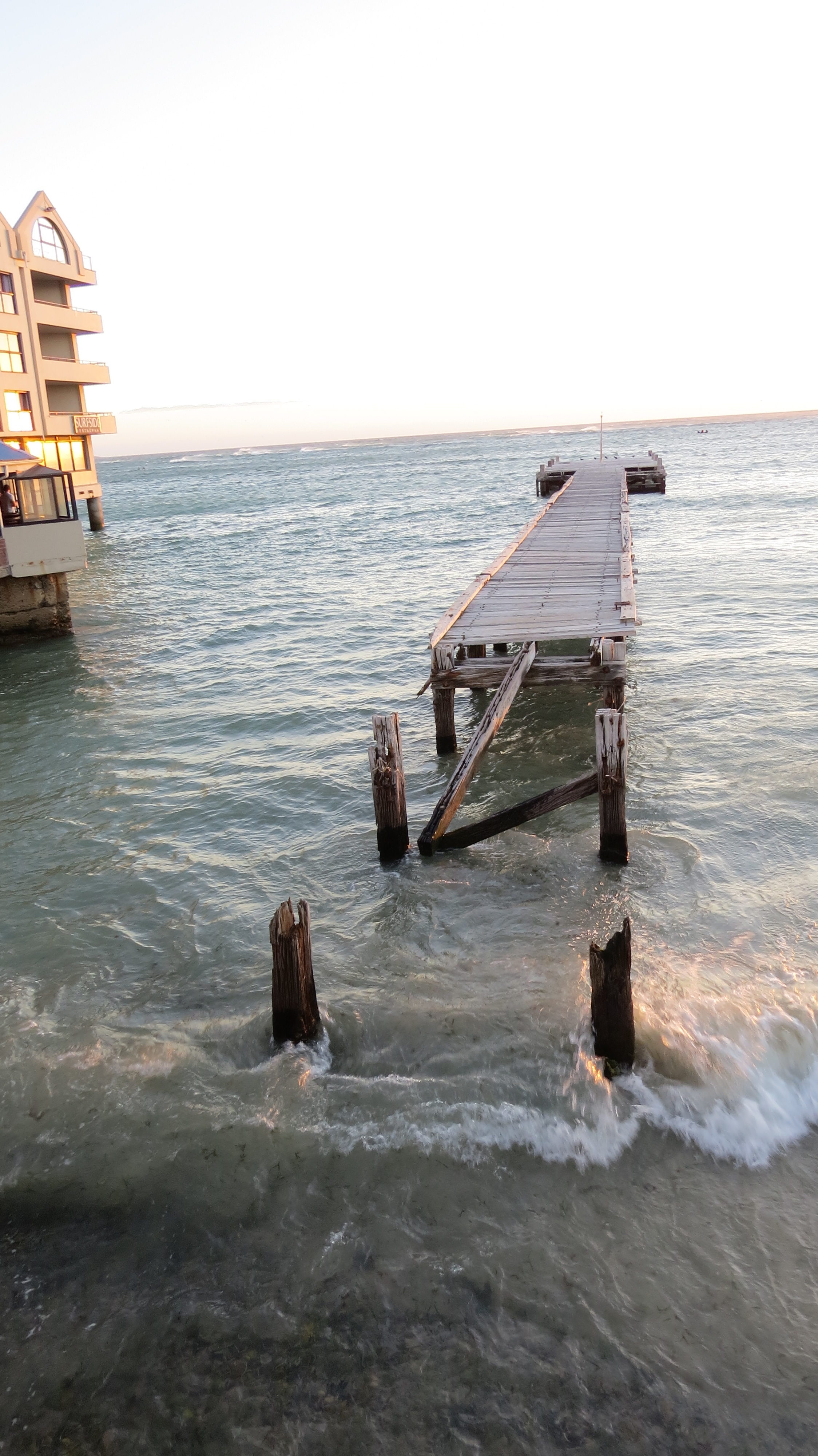