On arrival on the scene a 52 year old Steenberg man was rescued onto our sea rescue craft and Blouberg surf lifeguards recovered the surf-ski onto their rescue rubber-duck.  Once safely ashore the surf-skier was re-warmed from mild hypothermia and he required no further assistance. 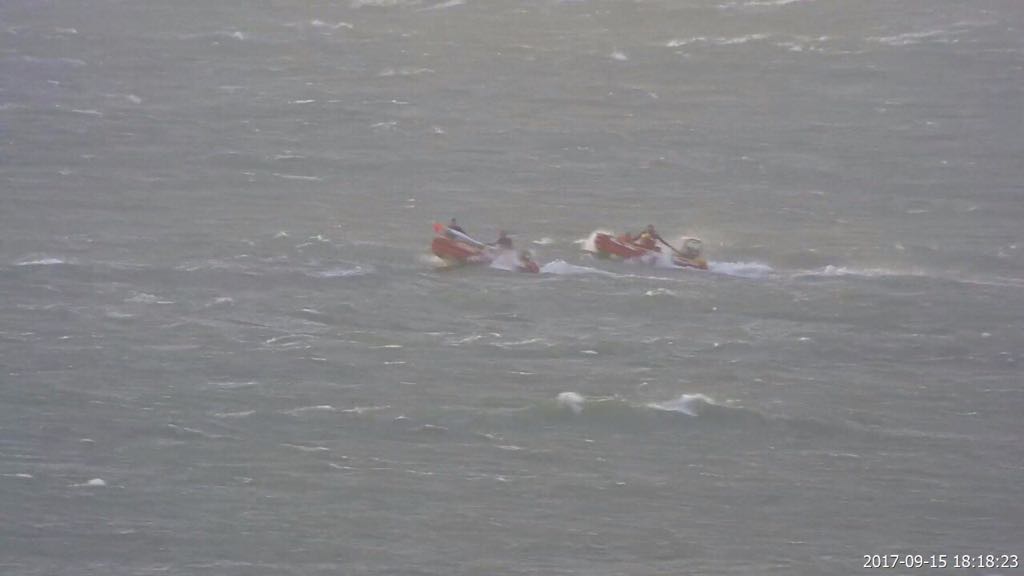 At 05h44, Saturday, 16th September, NSRI Port Edward medical crew were activated following a request for assistance at Leisure Bay where a 54 year old woman had collapsed unconscious.  Our NSRI medics, Netcare 911 ambulance services and KwaZulu Private ambulance services responded.  On our arrival on the scene Netcare 911 paramedics were in attendance and despite efforts to resuscitate the woman she was sadly declared deceased.  NSRI and the emergency services convey Sincere Condolences to the family of the deceased woman.

Then at 08h11, Saturday, 16th September, our NSRI medics were activated following a request for medical assistance from Durban Judge Buli Pakati reporting her 24 year old daughter in labour at a residence in Port Edward.  Our NSRI medics and KwaZulu private ambulance services responded and a healthy baby boy was delivered successfully and he and his mom have been transported to hospital by KwaZulu privatate ambulance services ambulance in healthy and stable condition. 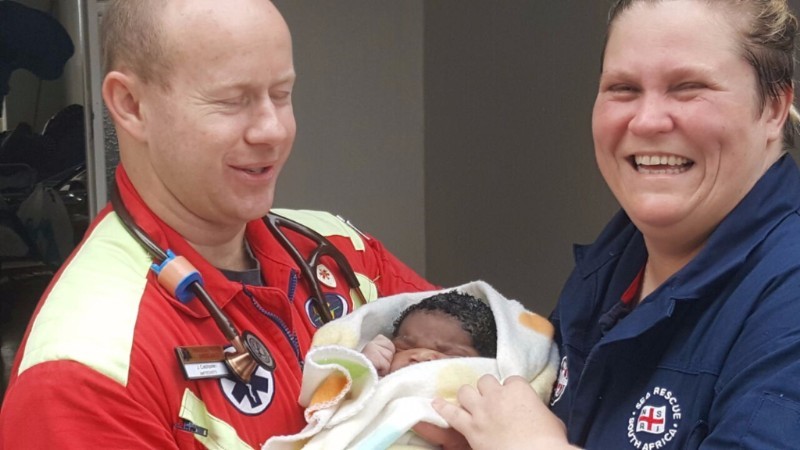