At 09h49, Saturday, 13th August, while on a routine training exercise at sea, NSRI Witsand duty crew were activated by the Transnet National Ports Authority (TNPA) following a request for urgent medical assistance from the fishing vessel Dijaanda, 12 nautical miles off-shore of Witsand, reporting a crewman, a 56 year old Mossel Bay fisherman, suspected to be suffering a heart attack.

On the NSRI rendezvous with Dijaanda the patient was transferred onto the sea rescue craft and brought to our sea rescue base in Witsand where paramedics and the doctor stabilised the patient who showed signs and symptoms of suffering a suspected heart attack and he has been transported to hospital by EMS ambulance in a stable condition.

On arrival on the scene the tools were transferred to the casualty craft and NSRI stood by on-scene while repairs were made and once the motor problem was repaired successfully no further assistance was required and NSRI returned to base.

Eye-witnesses suspected seeing at least two people in the rough sea swells just off-shore of Palmiet and it appeared that one person was holding onto a torch.

Despite an extensive search no sign of any persons in distress could be found and a search has been suspended while the SA Police Services and NSRI are continuing to monitor the situation.

No reports of anyone overdue or missing has been reported and the incident, despite credible eye-witness reports, remains a mystery. 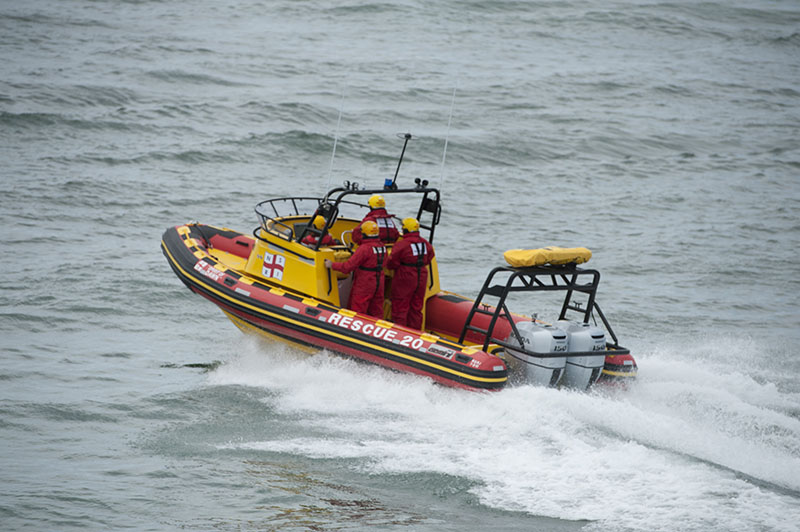