At 17h06 on Tuesday the 8th of April, NSRI Port Alfred volunteer sea rescue duty crew were activated following reports of a kite-surfer in difficulty at Eastern Beach, Port Alfred.

The man had reportedly collapsed unconscious, suspected to be from unknown medical causes, while kite-surfing with his son and fellow kite-boarders and he had been brought to shore breathless and pulseless. CPR immediately commenced on the beach and the alarm was raised.

A past NSRI Port Alfred volunteer was amongst the kite boarders and he assisted with the CPR efforts.

On arrival on-scene our NSRI Port Alfred medics continued with CPR efforts and our local Multi-Security control room was instrumental in summoning additional emergency medical support to respond to the scene.

Guardmed ambulance services arrived and took over with advanced life support CPR which continued in the ambulance en route to hospital. Extensive CPR efforts were continued in hospital but sadly, after all efforts to resuscitate the man were exhausted, the man was declared deceased by doctors.

Sincerest condolences are expressed to the family. 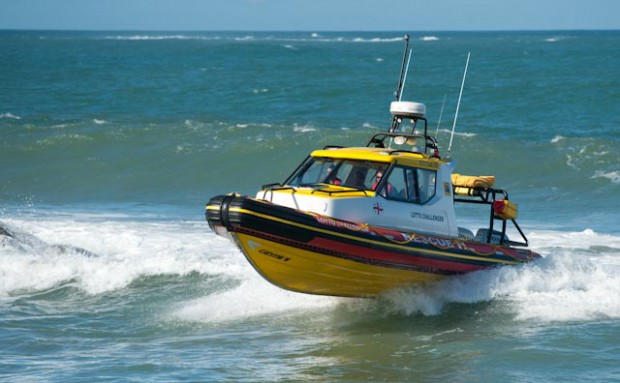