At 22h30 on Monday the 10th of February, NSRI Gordons Bay launched their Sea Rescue craft JACK RILEY following reports from the yacht BENGUELA, that the skipper had witnessed multiple red distress flares being fired in the False Bay area. Mobile sea rescue vehicles responded to elevated posts along the False Bay coastline to investigate.

Vessels in the area of False Bay were requested by Telkom Maritime Radio Services to keep watch but no new information or further red distress flare sightings were witnessed.

Two fishing vessels volunteered to conduct a search with NSRI Gordons Bay and an area between Cape Point and Hangklip was covered extensively with nothing found.

During an extensive search by NSRI Gordons Bay, white illuminating flares were used to light up the search area but despite the extensive search no further flare sightings were witnessed and the sightings of the red distress flares remains a mystery and no vessels or persons are reported overdue or missing.

A sea rescue search operation was suspended at 02h45 on Tuesday the 11th of February, and by 10h00 with no new information to go on, the suspected red distress flare activation remains of an unknown origin and reason, and no further monitoring of the situation will be conducted unless new information comes to light. 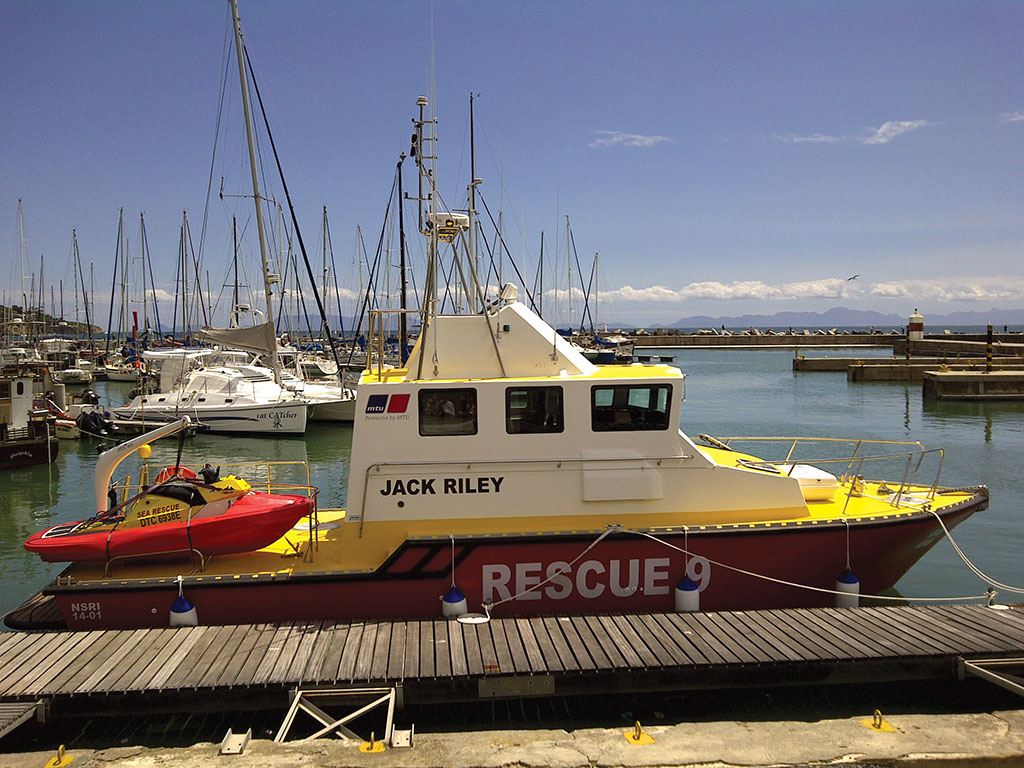