A one ton bakkie was brought to the scene and the whale was loaded, by a joint effort of NSRI, wild life rangers, emergency services, Police and the public, onto the back of the bakkie and transported to the Shelly Beach Sea Rescue base, all the while being kept moist with wet blankets and buckets of water.

The whale was loaded onto the sea rescue craft CALTEX ENDEAVOR and transported to the vicinity of Protea Banks where it was released to the sea. 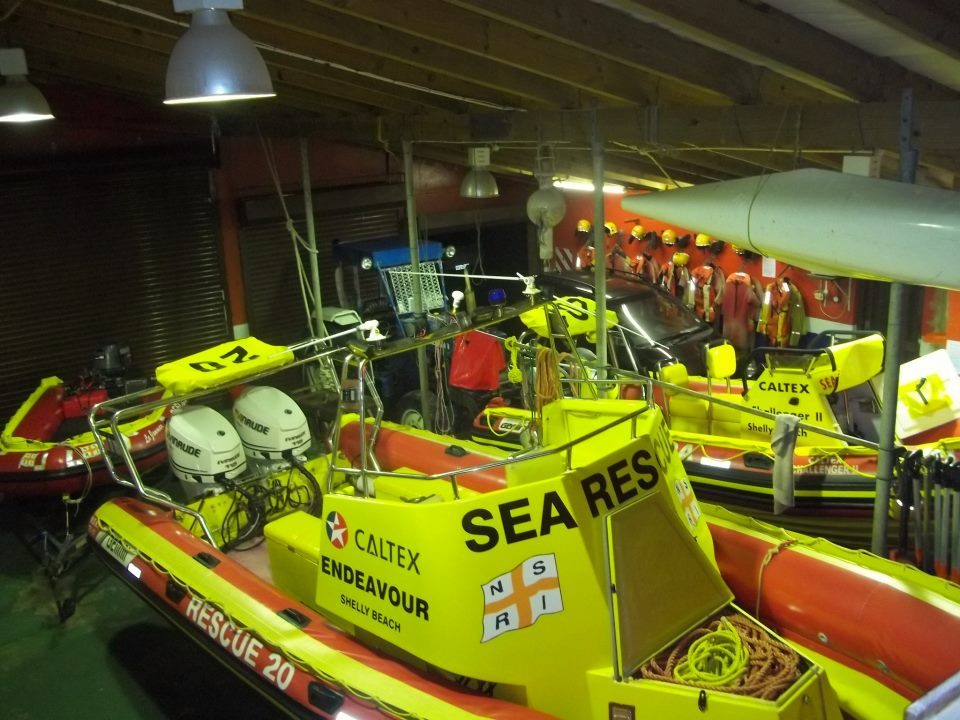