Graeme Harding, NSRI Knysna station commander said that on arrival on-scene 3 of the 4 girls (believed to be locals and believed to be teenagers) were approximately 300 meters off-shore of Leisure Isle, being swept by rip-currents in the direction of the Knysna Heads.

The fourth had managed to get out of the water safely, uninjured and unassisted, said Graeme.

Three Municipal lifeguards and an NSRI rescue swimmer swam out to the 3 girls and found them lying face down in the water. They were all rescued and brought to shore where Cardio Pulmonary Resuscitation (CPR) efforts were immediately initiated.

CPR continued on all 3 while they were rushed to Knysna hospitals by ambulances. After extensive CPR efforts were exhausted, all 3 were later declared deceased by doctors.

Police have opened an inquest docket and are attempting to locate the families of the four young girls.

According to eye-witnesses it is believed that the teenagers may have been walking along the bank when they stepped into shallow water, were then swept off their feet and swept out to sea by the channels currents and rip currents.

NSRI are urgently appealing to the public to exercise extreme caution around the coast while the current full moon spring tide brings a higher than normal high tide and a lower than normal low tide and stronger than normal rip currents the effects of which will last into next week. 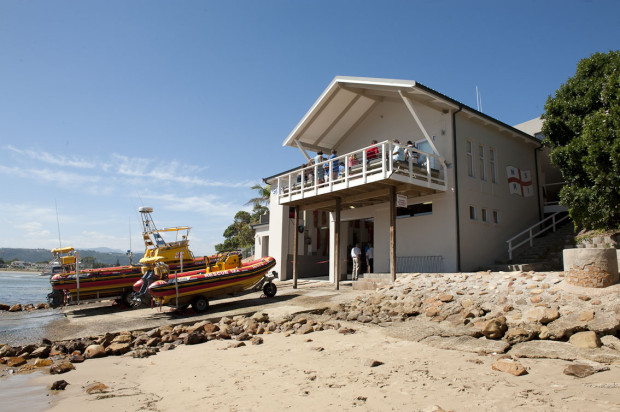