NSRI Hermanus responded, at 15h10, Friday 13th December, to investigate an unidentified floating object 300 meters off-shore of the Palmiet caravan Park, Hermanus.
Not knowing what the object was, and considering that this could well have been related to persons in difficulty, a full scale sea rescue operation was activated.
On arrival on-scene the object could not be identified from the land side and the NSRI sea rescue craft HUNTERS GOLD RESCUER arrived on-scene to find that this was a large floating log.
It appears that the log has been adrift at sea for quite some time.
The log is too large to be recovered and it is expected that it may wash ashore.

NSRI Mykonos responded at 17h18, Friday, 13th December, following reports of a dabchick dinghy sailboat capsized at The Cove, Langebaan.
On arrival on-scene the NSRI Mykonos sea rescue craft rescued 50 year old Wynand Roodt, from Randburg, and his Dabchick was recovered.
Not injured Wynand was brought safely ashore at Lieentjiesklip where he required no further assistance.

At 03h30 (Saturday, 14th December) NSRI Port Elizabeth responded sea rescue craft SPIRIT OF TOFT, accompanied by a Gardmed paramedic, to rendezvous with the fishing stern trawler HARVEST LINDIWE that had requested medical assistance from the Transnet National Ports Authority for a 34 year old crewman onboard, Anton van Wyk, from Macassar, Cape Town, suffering a head injury after being struck on the back of the head by a crane hook while fishing.
On arrival on-scene the patient was stabilized and transferred onto the NSRI Port Elizabeth sea rescue craft SPIRIT OF TOFT and he was brought to shore with full C-Spine immobilization as a precautionary measure and he was taken to hospital, in a stable condition, by a Gardmed ambulance.

At 06h15, Sunday, 15th December, NSRI Richards Bay responded to assist the 12 meter yacht FUTURE, sailing from last Port of call Madagascar to Richards Bay, suffering mechanical motor failure and requiring assistance to get into Port at Richards Bay with two Dutch nationals onboard, 68 year old Cornelius Zacharia and Olga Jansen (aged in her early 60’s).
NSRI Richards Bay launched SPIRIT OF RICHARDS Bay and rendezvoused with the yachr 4 nautical miles off-shore of Richards Bay where a towline was rigged and they were towed safely into Port without incident and safely berthed. 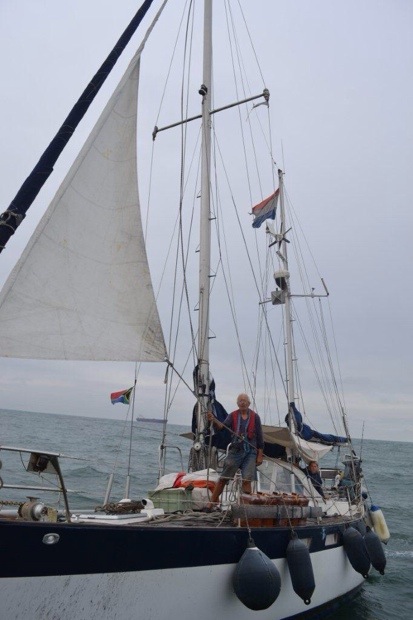 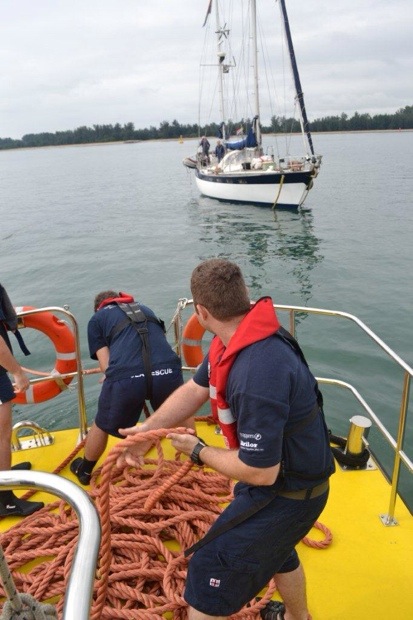 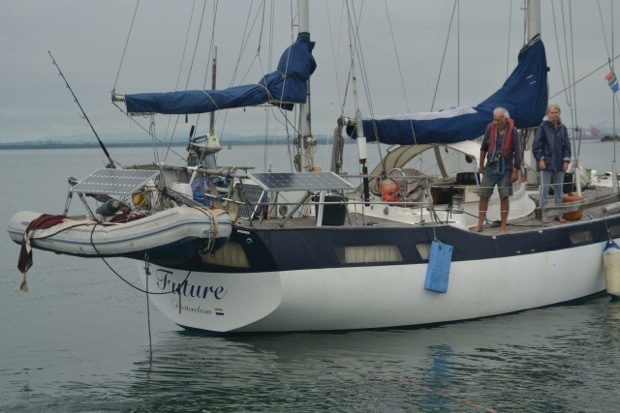