“We launched our sea rescue craft SPIRIT OF RICHARDS BAY and the Transnet National Ports Authority helicopter, that was in the air at the time on a routine flight, was diverted to investigate.

“On arrival on-scene it was confirmed that the suspected red distress flares were Chinese lanterns. It appears that a group of people that had been on the beach front had set off Chinese Lanterns which were mistaken by eye-witnesses to be red distress flares and all sea rescue resources stood-down to return to base.

NSRI continue to urge members of the public not to set off Chinese lanterns around the coast as they are most often mistaken for red distress flares.

“We launched our sea rescue craft ROTARIAN SCHIPPER and on arrival on-scene we found the casualty boat about a nautical mile off-shore with all 4 crew safe and a tow-line was rigged and the SOUTHERN STAR was towed to the Oceana Power Boat Club where their boat was recovered and they required no further assistance.” 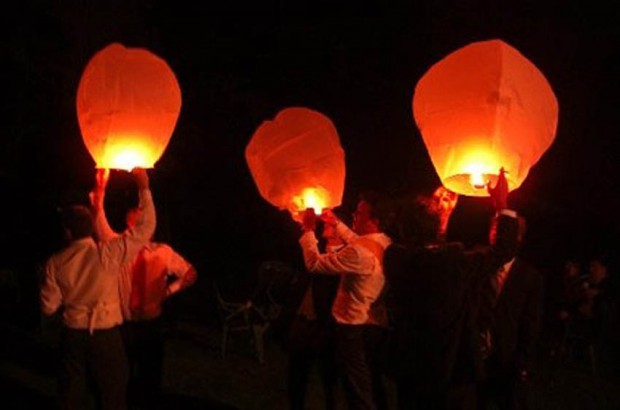