Skip to content
AfriOceans’ Lesley Rochat was one of the volunteers who was on the beach helping with the stranded whales at Noordhoek. This is her Facebook post, and pictures, made by her, Terry Corr and Trevor Hutton on the days events:
18 Whales stranded in South Africa yesterday: I would like this album I post to tell the story of Trevor Hutton, an AfriOceans volunteer and ambassador (and my partner), Terry Corr, Head of AfriOceans Education and myself who spent the entire day on Noordhoek beach yesterday, then early evening joined the SA Navy to release 5 whales in Simon’s Town, and later till after 1am the next morning we spent time with three of the 5 released whales which sadly re-beached in Simon’s Town, Longbeach – Terry’s and my attempts to swim them out to sea to no avail as they returned to the beach – these 3 were euthanized at 2.30am today. The day included 2 x threats to arrest me for not wanting to leave the beach, finally refusing to move a step further, Trevor supporting me and rallying the public to stand firm (to correct a misquote in the press, Trevor was quoted for accussing NSRI of wanting to shoot the whales, but we are aware it was the officials decision, not NSRI). And today the sad news that the other 2 we released also re-beached, one put down, the other died alone. There is much to this event which I will be writing about further, questions needing answers, lack of organisation, poor response time, lack of adequate equipment, expertise, exclusion of AfriOceans as a leading SA marine focused NPO involvement, and much more. We commend the NSRI for saving the day, and one whale, to the Navy for their support, and thank all the volunteers who spent hours in the hot sun caring for the whales. 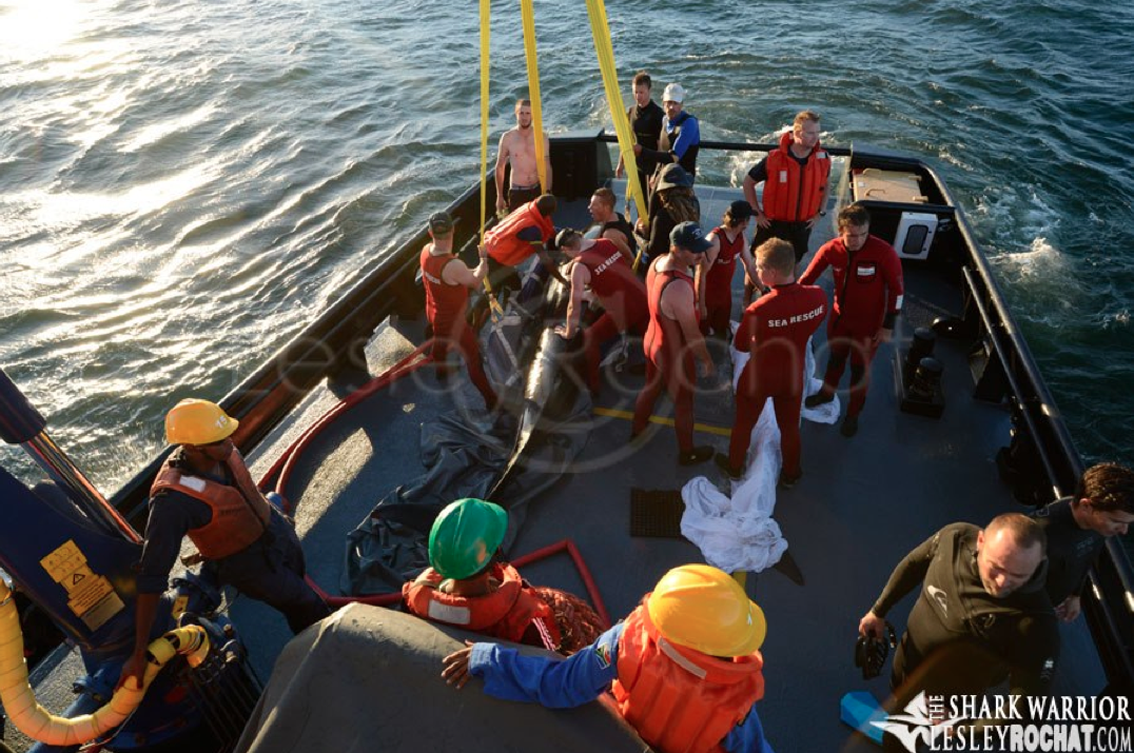 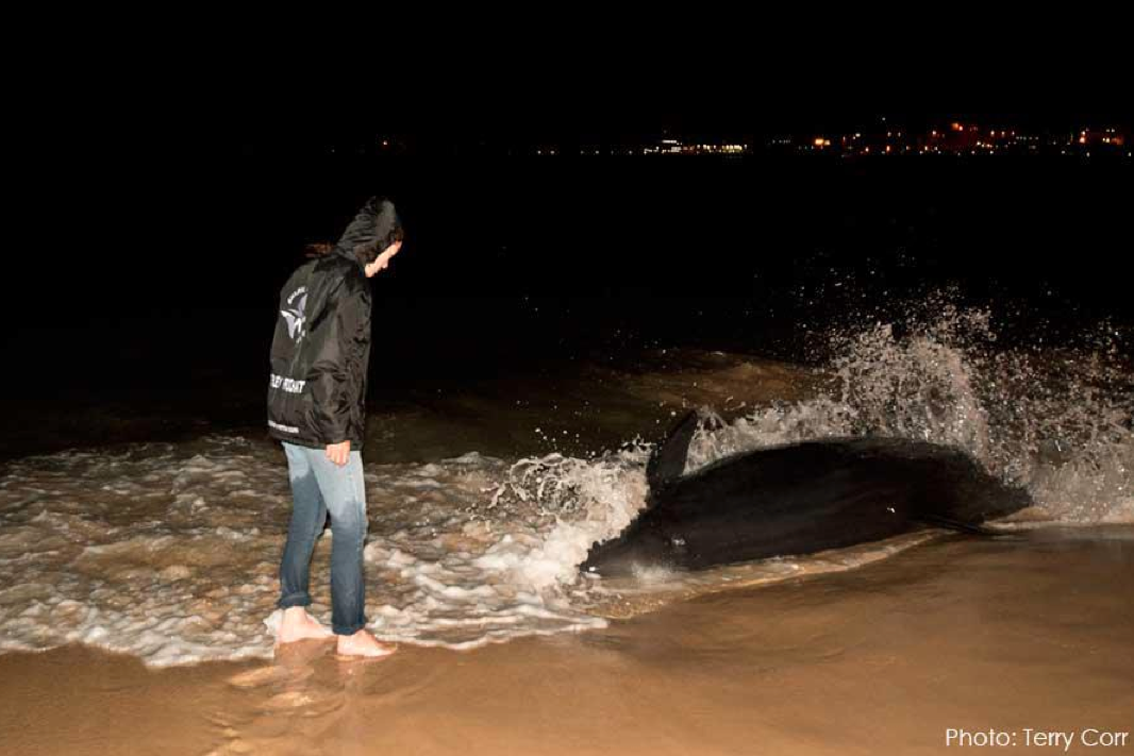