Anette, the wife of missing Dr. David Evans, told the NSRI that she watched from the shore where her husband had launched his small boat to cross the river to get to the other side to go for a walk when the boats motor would not start causing the boat to be swept out through the river mouth.

Local Police and a Police Dive Unit are continuing a search for Dr. Evans.

“Our NSRI volunteer sea rescue duty crew launched our sea rescue craft QUEENIE PAYNE and NSRI volunteers were dispatched by road to the scene.  The SA Police Services responded and the WC Government Health EMS were placed on alert.

“On arrival on-scene a search commenced for a 73 year old man who had been swept out to sea on a small 2.5 meter dinghy (with a 2 horse power motor) which reportedly capsized in the surf while being swept out of the river mouth after the boats engine reportedly failed.

“An NSRI rescue swimmer was sent ashore (swam ashore) to assist the mans wife and to search the shoreline, while our sea rescue craft searched the surf line and beyond the surf line, and Police arriving on the scene assisted in a shoreline search (in fading light) and the boat was found washed ashore on the beachfront, approximately 300 meters along the coast from the river mouth, but no sign of the missing man could be found.

“Dr. David Evans was attempting to cross the river at the time of the incident when we believe that the boat may have drifted towards the river mouth in the outgoing tide and the motor may have have failed causing the boat to be swept out of the river mouth before capsizing in the 1 meter surf.

“Despite an extensive search no sign of the man has been found and he is feared to have drowned.

“A Police Dive Unit arrived on the scene on Sunday, 10th February, and they are continuing with a search.

“This morning, Sunday, 10th February, the boat was found washed up on the river bank upstream approximately 1km up the river, on the tidal river. The river is influenced by strong tide changes and it appears that the boat was swept off the beach front at high tide during the night and was swept 1 kilometer up the river with the tide.  The boat has been recovered.

“The missing man and his wife, were on a regular short holiday to the area and their sons, also from Cape Town, have arrived on the scene to assist.

“The family have released the name of the missing man as Dr. David Evans, 73, (not a medical doctor) who retired many years ago as a technician from Groote Schuur Hospital. They are from Stellenbosch and recently relocated to the Strand.

“The family are continuing to be assisted by NSRI volunteers and Police at the scene.

“The family, understandably, do not wish to be interviewed.

“Police have opened an inquest docket and local police and the police dive unit are continuing a search.” 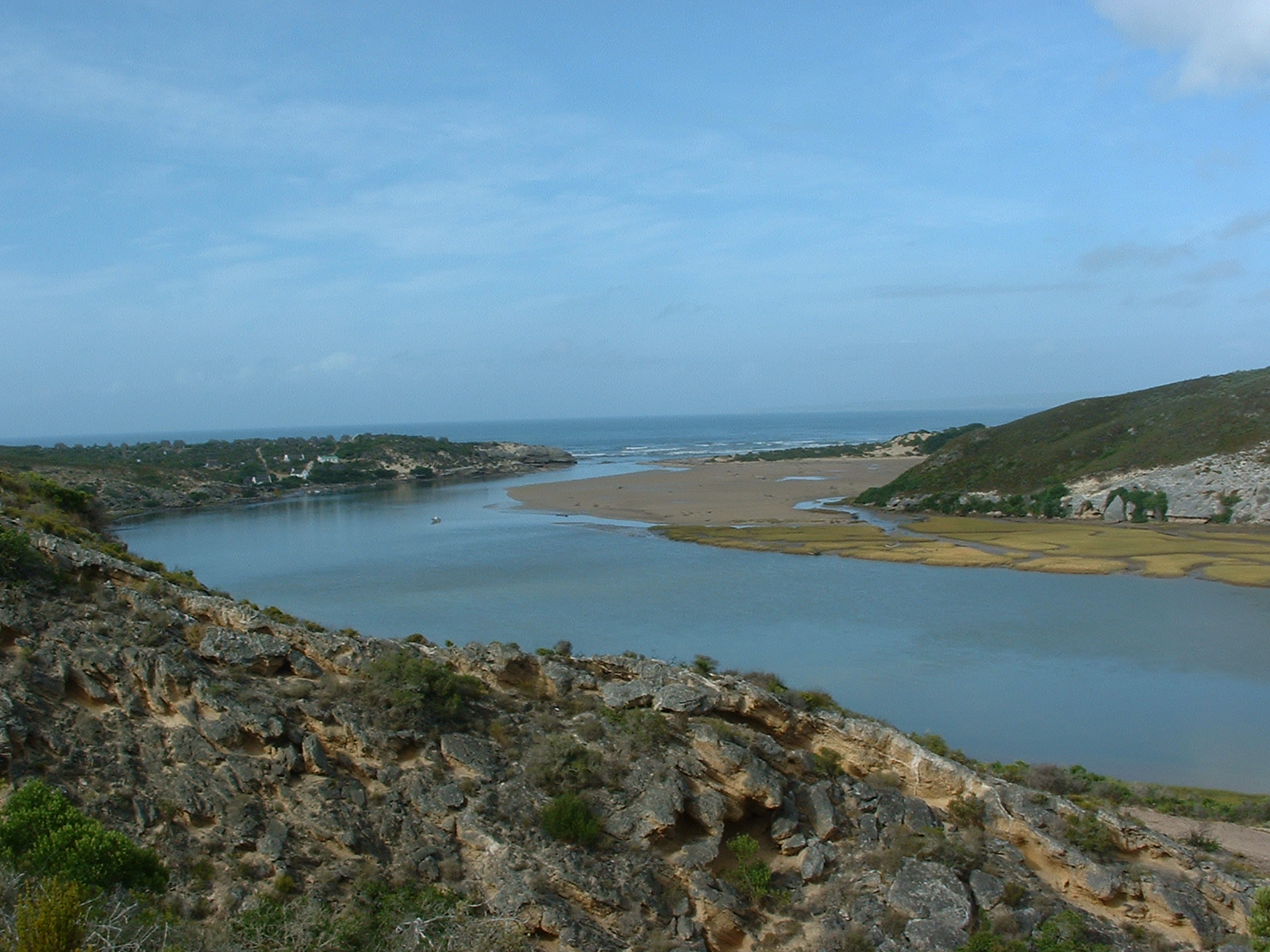