“Our NSRI Bakoven volunteer sea rescue duty crew responded and on arrival on-scene found that members of the public, believed to be affiliated to local Camps Bay Neighborhood Watch, had recovered the body of a male from the surf and our NSRI medics immediately initiated Cardio Pulmonary Resuscitation (CPR) efforts.

“They were joined on-scene by Camps Bay Community Medics who continued with advanced life support CPR but despite all efforts to resuscitate the man he was declared dead on the scene by paramedics and the body has been handed into the care of the Forensic Pathology Services.

“The man, believed to be aged in his sixties or early seventies, has not been identified and Police have opened an inquest docket.

“The man was found wearing only a dark colored striped (and checked) pair of swimming shorts and NSRI have been informed that Camps Bay neighborhood watch members had scoured the beachfront looking for any clothing or identification that may help Police to identify the man but nothing was found and no one had come forward to identify the man and there had been no reports of anyone missing or overdue related to this incident.

“It is believed that the incident may have happened recently, either this morning or during the night, but only an autopsy can determine the time of death.”

Mario Fredericks, NSRI Strandfontein station commander, said:  “On Sunday, 17th February, at 11h53, NSRI Strandfontein volunteer sea rescue duty crew were activated following reports of a fisherman that hooked a human body in his fishing line and hook in the surf line, while fishing from the shore front, about 500 meters North of 9 Miles Beach on the False Bay Coast.

“NSRI Strandfontein volunteer rescuers and the SA Police Services responded to the scene where the decomposed body of a man was found on the beach.

“According to the fisherman he had hauled the body into shallow surf on his fishing line.

“The body has been handed into the care of the Forensic Pathology Services and Police are investigating if this body may be related to any missing persons over the past few months from drowning accidents or from other incidents.” 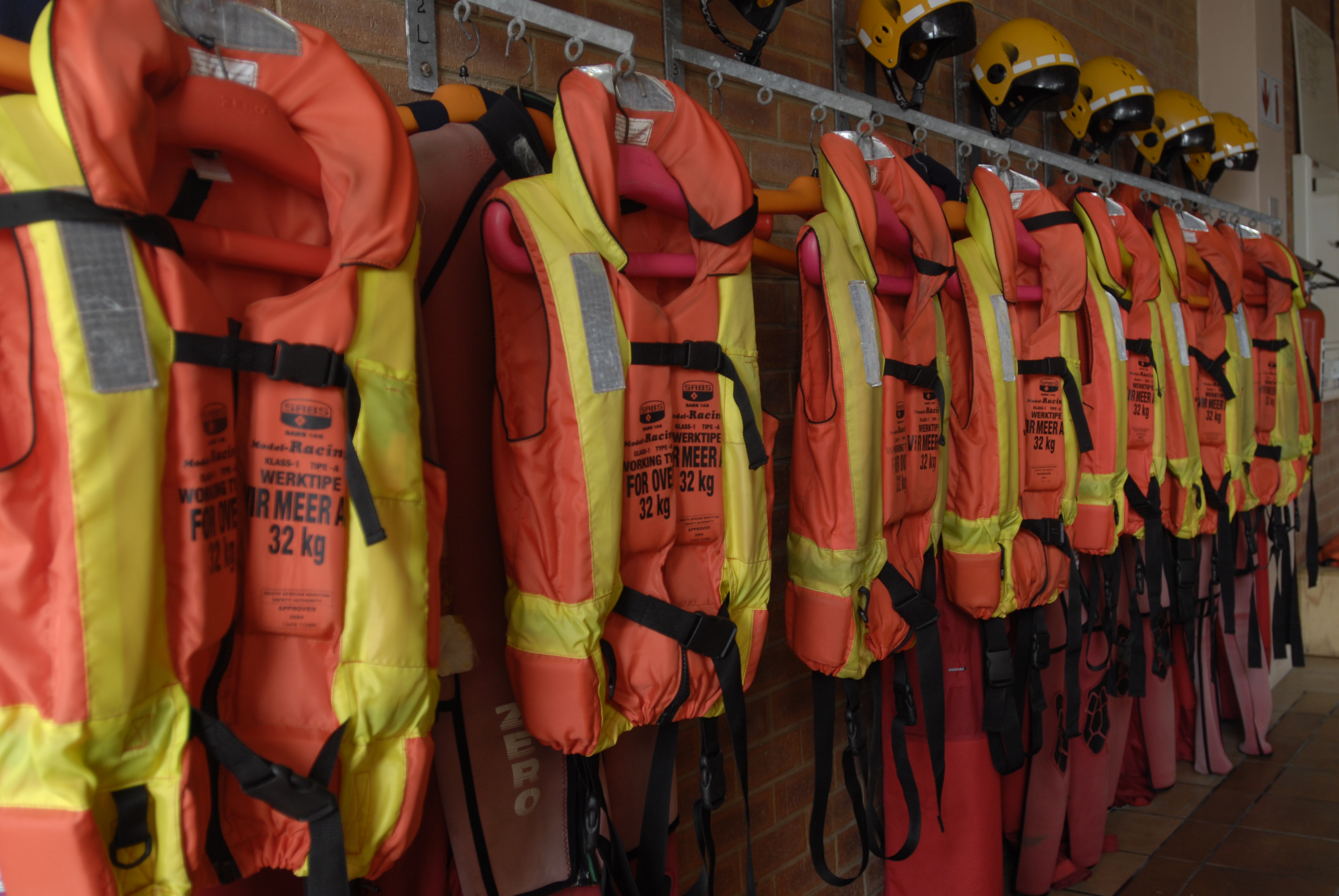