STATION 4, MYKONOS – Kite Surfer or a Yacht suspected to be in difficulty

Pierre Jacobs, NSRI Mykonos duty coxswain, said that on investigation it was revealed that a kite-surfer had safely exited the water further down the beach and he was found to be not injured.

The Police Port of Entry then assisted to monitor the safe return of one yacht that was known to still be at sea and once that yacht was safely in Port all rescue resources were stood down to return to base as no further assistance was required.

Rob Wilson, NSRI Witsand deputy station commander said: “Access to the site was gained by land and on arrival we found a 21ft cabin boat hard aground on rocks on the north shore. A small crowd had gathered at the site and there were no injured persons.”

Eye-witness accounts suggest that the boat was purposefully driven aground to avoid sinking after it was found that water was entering the hull. NSRI crew secured the boat, disconnected the batteries and transported a person (believed to be the skipper and owner of the craft and believed to be from George) by road back to Witsand where one of the NSRI crew arranged accommodation for the person. No further assistance was required and our rescue crew were stood down at 00h15. 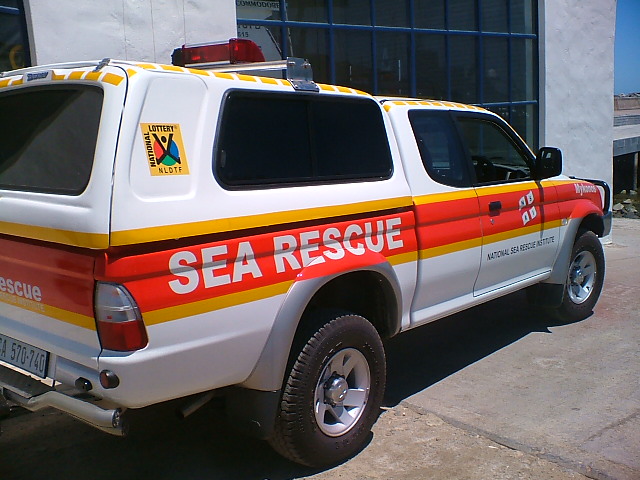