At 13h47 NSRI Wilderness volunteers were called out following reports of a man being swept out to sea at Lientjiesklip, Wilderness.

On arrival  we found that a 27 year old German tourist had been successfully rescued by a local surfing instructor and NSRI medics treated the German tourist for abrasions and bruising.

Local surfing instructor Jonathan Mogkarzel, had witnessed the 27 year old tourist, from Germany, being swept out to sea in a rip-current and without hesitation he grabbed a body board and went into the surf to go to the rescue of the tourist.
The tourist managed to reach some rocks and grabbed onto the rocks, scraping and bruising himself against sharp muscles and the rocks in the process. Jonathan reached the casualty and managed to get him onto his board and pulled him to the beach.

The casualty is part of a small tourist group and they are continuing with their holiday. 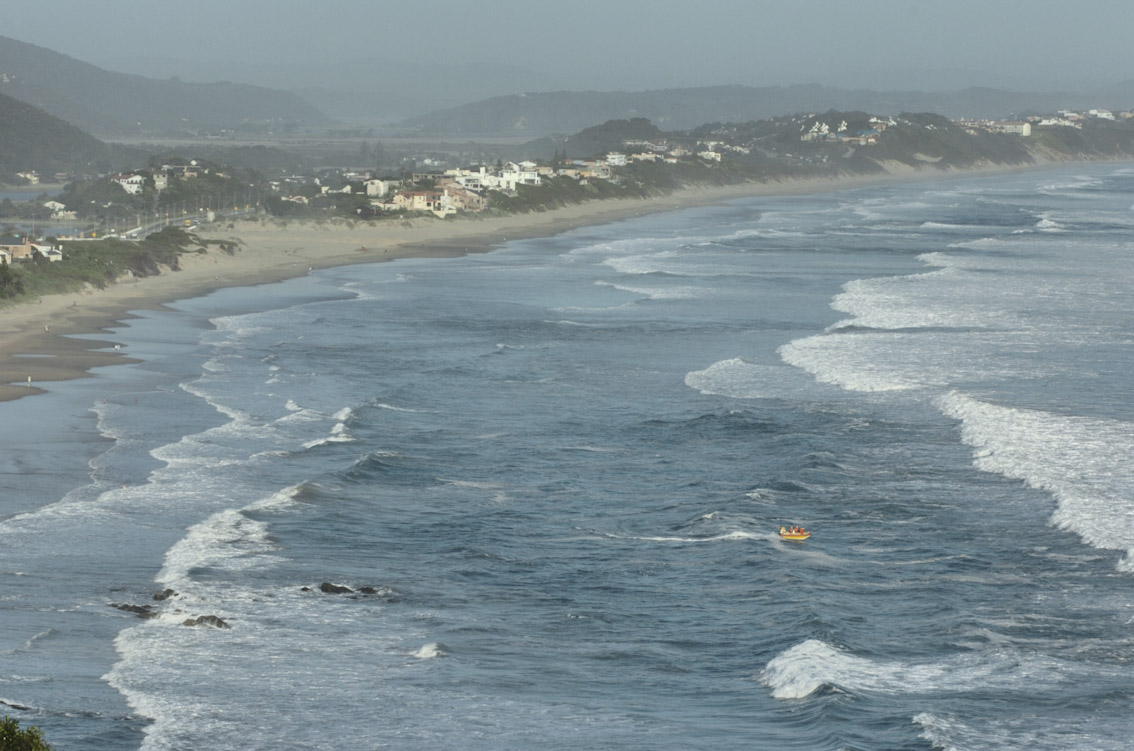