The winner of the 2012 Double Mitsubishi Draw, held at the Mitsubishi Show Room in Paarden Eiland, Cape Town this afternoon is JJ Fourie of Tyger Valley.

His prize is two Mitsubishi’s – a PAJERO 3.2 Diesel 4×4 LWB and the ASX 2.0L (classic) – together valued at over R800 000.  JB Wiese was given the keys on behalf of JJ Fourie to the new cars by Western Province and Springbok rugby legend Corne Krige.

The 2nd prize winner, Lesley Waterkeyn won a Gemini Waverider 470, rigid inflatable boat plus trailer, and the 3rd  prize winner, Elaine Rainier won a trip for 2 to the 2013 Spanish GrandPrix.

The other 7 finalists, all of whom walked away with fantastic prizes, are:

For only R50 per month, next year you could have 2 tickets into our monthly draw in which you stand a chance to win five monthly prizes to the value of R10 000 each… as well as entry into the grand annual draw of R100 000.

Watch the Sea Rescue website www.searescue.org.za  for details on how you can win the monthly draw prizes or the grand car prize next year. Because the number of tickets are limited, you have an excellent chance of winning … and your contribution will help NSRI fund our life saving work. 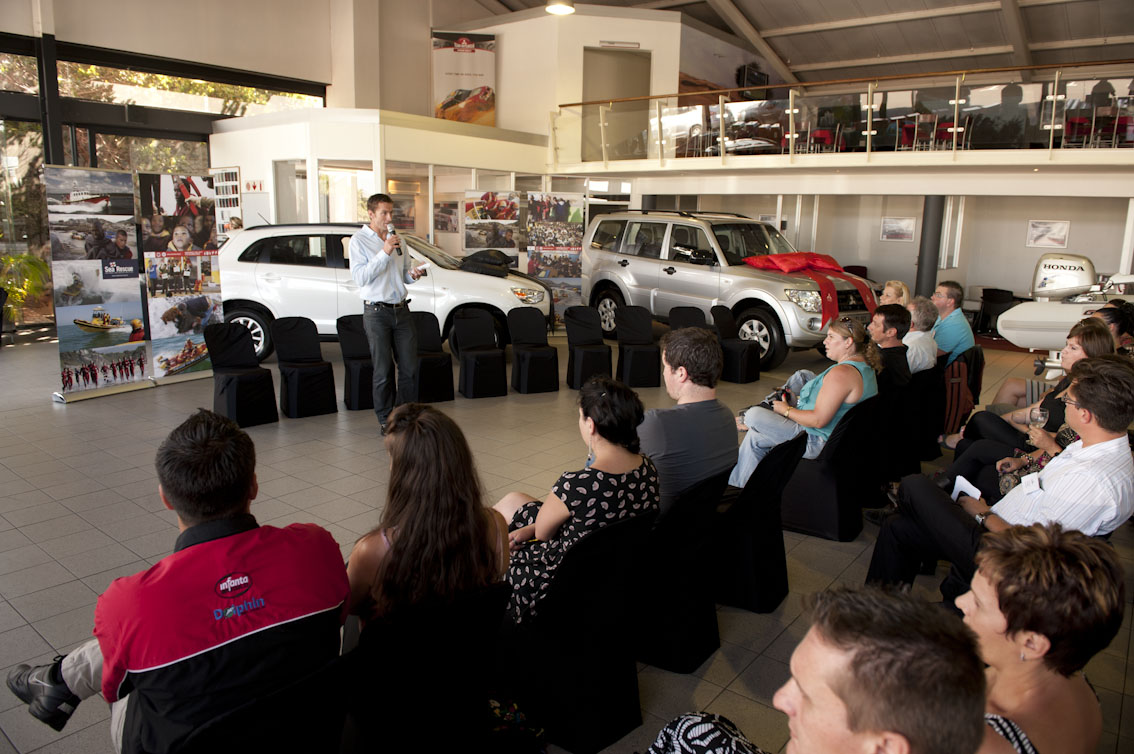 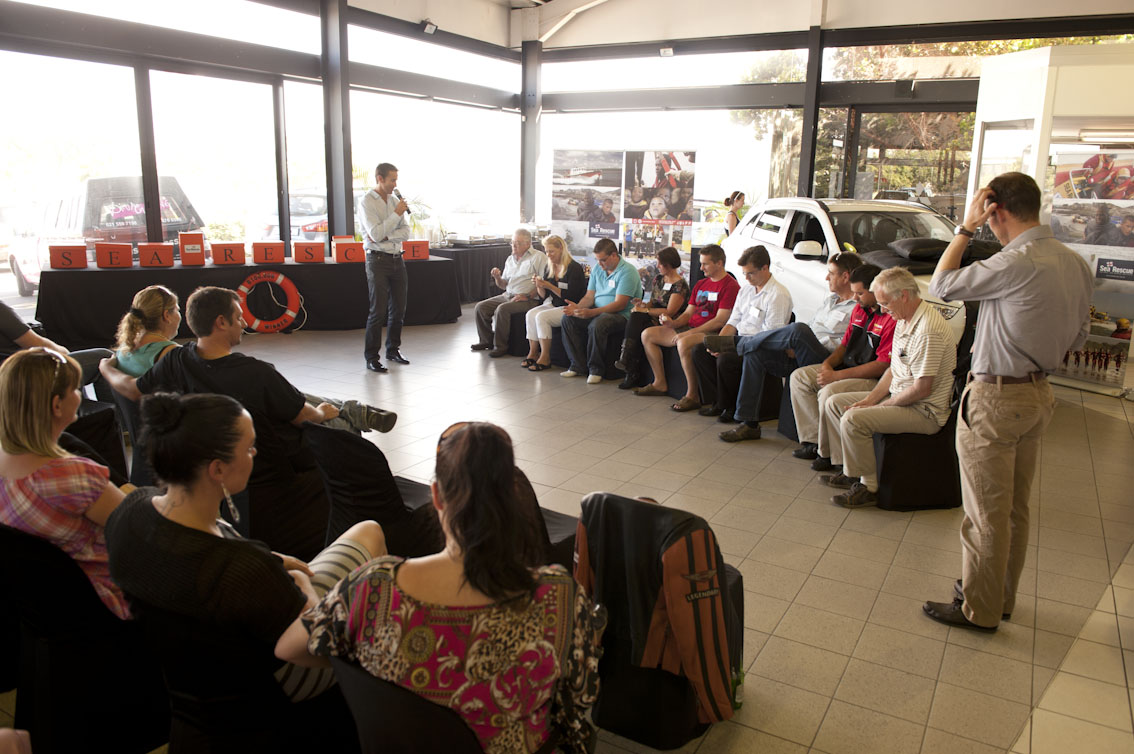